About the event
Learn about the important, curiosity-driven research happening in UW–Madison’s College of Letters & Science (L&S), along with its life-changing impacts on our lives today and on future generations. By attending this online event — moderated by L&S dean Eric Wilcots — you’ll enrich your mind with flash talks from some of the UW’s top faculty members, who appeared in the Wisconsin State Journal earlier this year. Topics discussed at this program will include:

Storytelling that helps heal in the wake of disaster
Risk factors that may help demystify schizophrenia
A promising future in solving real-world problems with quantum computers
Come fuel your discovery with these experts! Fueling Discovery is a partnership among the Wisconsin State Journal, L&S, and the Wisconsin Alumni Association.

“The profound importance of curiosity-driven research is its impact on future generations.”
— Eric Wilcots, dean of L&S, for the Wisconsin State Journal

“The power of private gifts to UW–Madison is reflected in the transformative research that is conducted across the College of Letters & Science, and in the entire university’s reputation as a research leader.”
— Steve Kean, WFAA’s associate vice president and managing director of development, for the Wisconsin State Journal

Eric Wilcots was named dean after serving in the interim role from August 2019 to May 2020. He is also the Mary C. Jacoby Professor in the UW’s Department of Astronomy, and his research focuses on the evolution and environment of galaxies and groups in which they reside through the lens of radio wavelengths. Wilcots has earned two teaching awards at the UW, including the Chancellor’s Inclusive Excellence Teaching Award, and is the current cochair of the statewide steering committee for the Wisconsin Science Festival. He also led the Universe in the Park outreach program and was instrumental in the UW’s Origins Project.

Caroline Gottschalk Druschke directs an interdisciplinary group of researchers at the UW who are working at the intersection of public engagement and freshwater ecosystems. Through a solid foundation in the study of rhetoric, the group builds critical theory and conducts social and ecological research about stream restoration, flooding, watershed-based agricultural conservation, and fisheries management. The group takes a community-based, equity-informed approach to this work.

Diane Gooding utilizes neurocognitive, psychophysiological, and psychometric techniques in her work. She focuses on risk factors for and indicators of schizophrenia-spectrum disorders and other psychoses, and her instruction interests include adult psychopathology. Gooding is the primary developer of the Anticipatory and Consummatory Interpersonal Pleasure Scale.

Mark Saffman’s research focuses on atomic physics, quantum computing with neutral atoms, quantum optics, entanglement, nonlinear optics, solitons, and pattern formation. In addition to his roles as UW–Madison professor and principal investigator, he is chief scientist for quantum information at ColdQuanta, a pioneer in the development of commercial products used in ultracold-atom quantum devices and research. 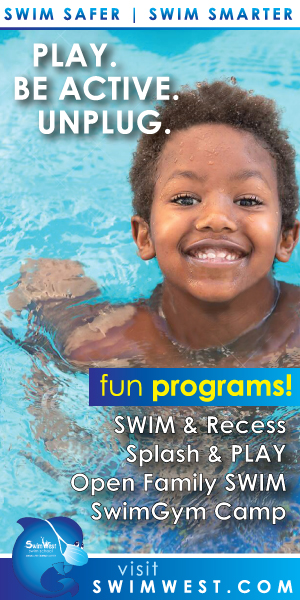 Madison Mom - November 24, 2020
(Caledonia, WI): If you are looking for ways to safely explore and be festive this holiday season - you can check out the WI...