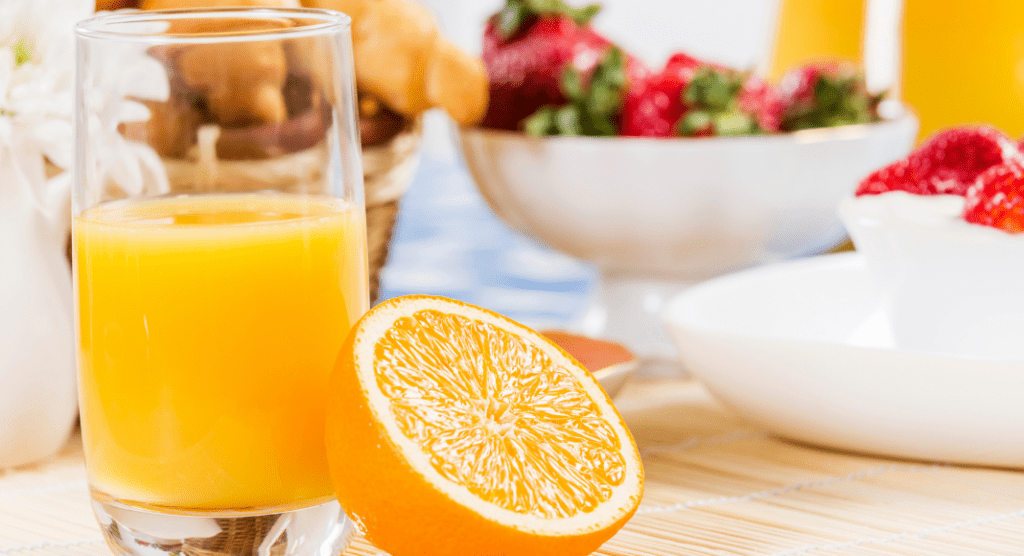 (Madison, WI): Hy–Vee has rolled out a brand new full service breakfast with a new menu! This is in addition to the current market grill restaurant/menu. Their new breakfast menu features everything from classic skillets to apple pie pancakes, morning cocktails to stuffed French toast, omelets to waffles, platters and more. After all, you know what they say – breakfast is the most important meal of the day!

Hy-Vee has always been a favorite of my family – from their wide selection of specialty foods; high quality produce and meats; large variety or to-go foods; their bakery & floral department… their market grill — including fun classes we have taken there in the past (from cooking to gardening). And now their convenient, delicious breakfast is another reason to love Hy-Vee!

Breakfast is served 6am-2pm, the Market Grill is open 6am – 8pm. Also serving alcohol beginning at 8am. Dine in, take out, or delivery.

The NEW Hy-Vee breakfast menu includes items made with only the freshest, highest-quality ingredients. What they bring to the table is fresh, made-to-order breakfast! 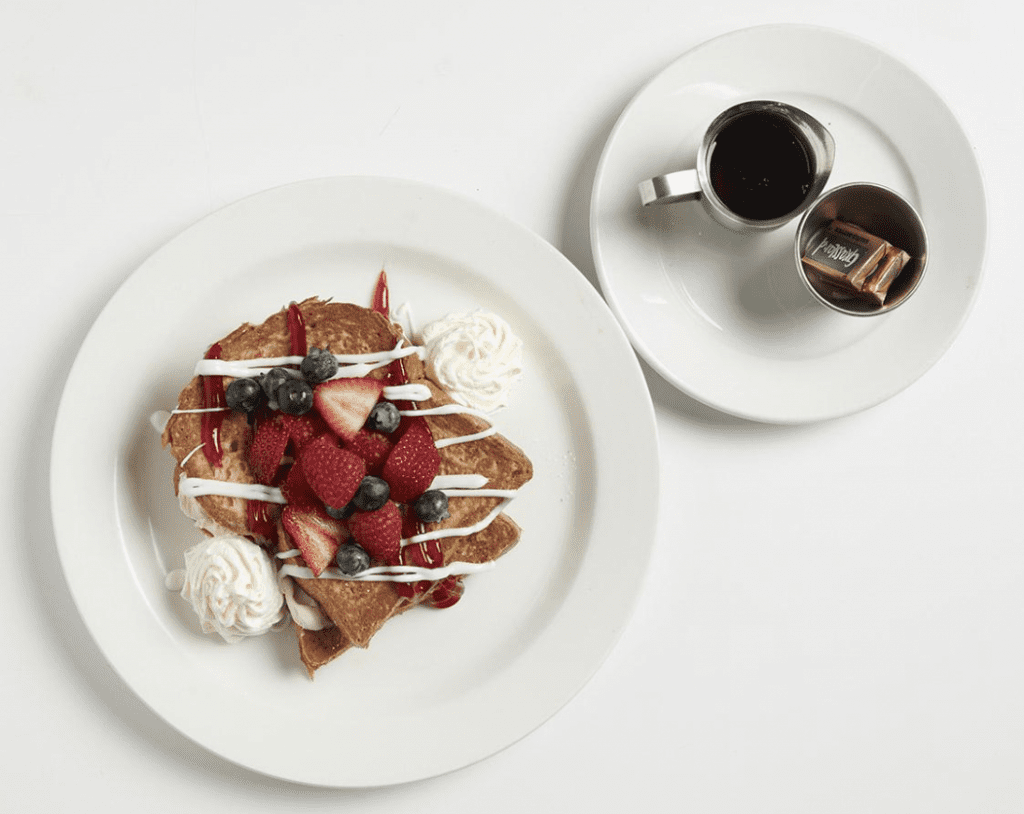 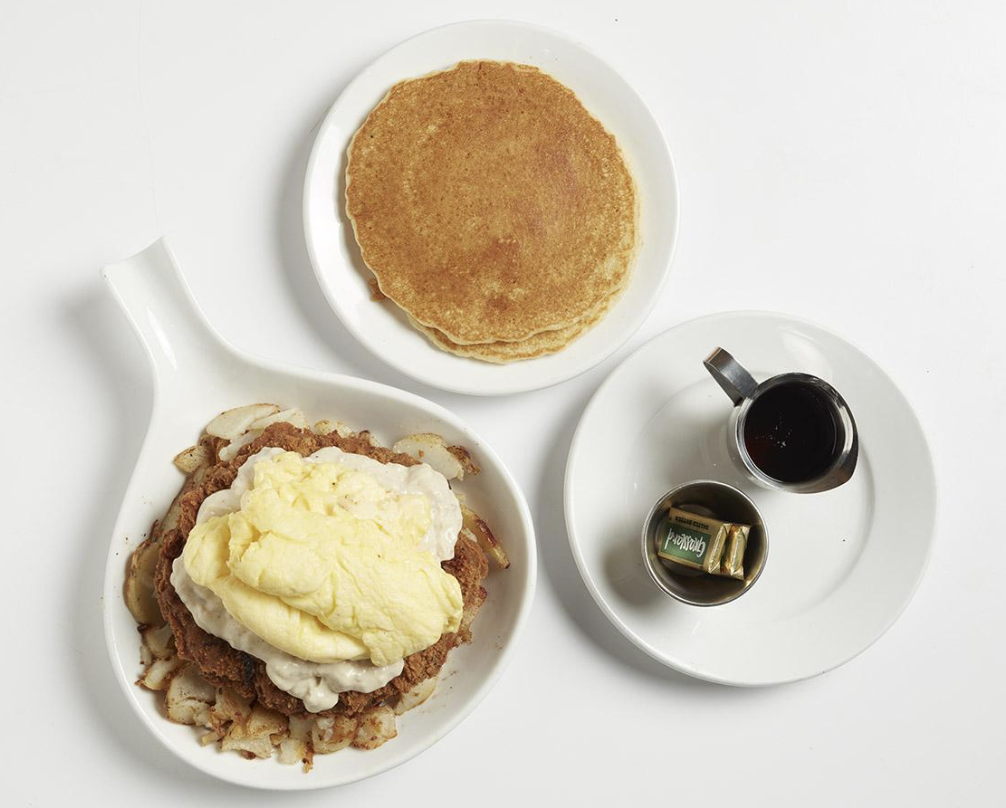 Made to Order Menu

Super Start: enjoy everything you get in the Good Start breakfast, plus a little more

This post is sponsored by Hy-Vee - we love partnering with brands we personally use and trust. 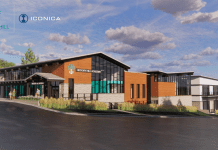 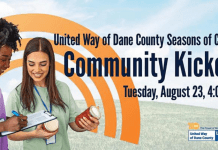 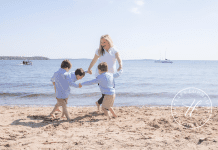 Are you looking for enrichment, classes, or after school activities for kids in the Madison area? We are fortunate to have so many great...

Fun, Family Event Coming up August 23 at the Madison Mallards...

Sunflower Fields to Visit Near Madison, WI in 2022