For the sake of all the new moms-to-be, can we please normalize how freaking difficult life with a new baby can be? 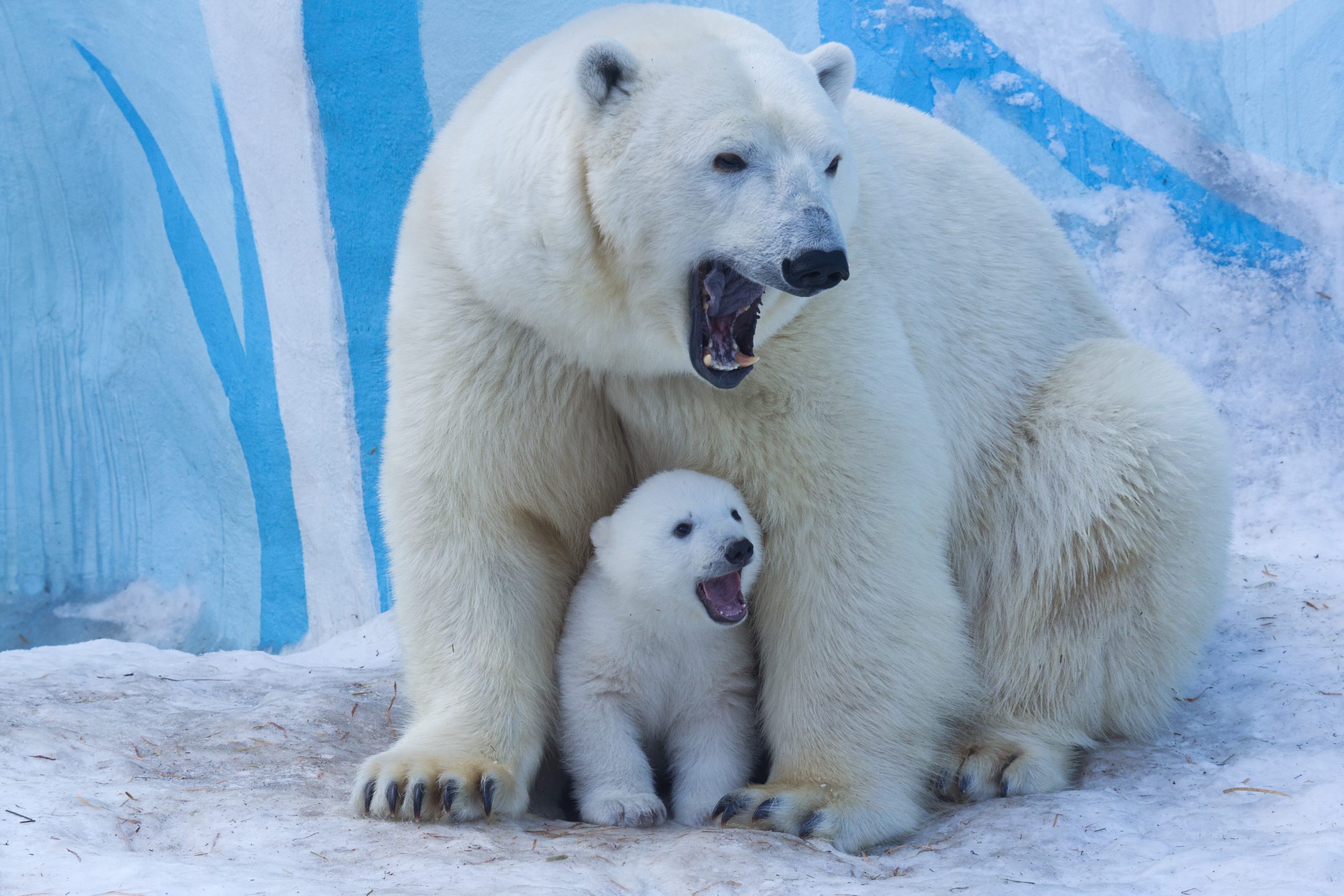 We were in the clinic at our follow-up appointment after being sent home from the hospital only the day before. It was a morning appointment, but I had already lost all sense of what felt like early or late.

Due to a high bilirubin level, we had to stay an extra day in the hospital, and by having to keep our son connected to his biliblanket via a two-foot cord 24/7, our homecoming didn’t exactly go the way I had imagined it. Breastfeeding was also not working, and I had the blisters to prove it.

The nurse asked me to take him out of his car seat to be weighed, and I just stared at the five-point harness. Realizing now, how good of an idea it would have been to practice unbuckling his seatbelt before he actually arrived into the world. Any other person running on a normal level of sleep may have been able to fuss with the Rubik’s cube to figure it out, but I just felt one flat-lining blank in my brain.

We had an outpatient surgery one week after he was born to get his frenulum clipped, which gave us the well-needed breakthrough we needed to make breastfeeding (finally) work; and the days and months to follow became slightly easier.

I just wish someone would have told me how difficult it all was going to be. Like, the fact that you just won’t be able to sleep, no matter how tired you are. And not just in the beginning, but literally for months on end. That’s what I needed when I was expecting, a solid dose of the reality that was about to come.

Also, if someone would have told me how much more sleep I’d be able to get by simply putting a queen size mattress on the floor next to the crib because I’d be able to co-sleep whenever it was necessary, without being paranoid that my baby will roll off the bed onto the floor. Call me overly practical, but THAT would have been the Nobel Prize of baby gifts for a first-time mom.

While I admit that my situation could have been a lot worse — after all, I had a relatively healthy baby and safe labor and delivery; I also recognize that it could have been a lot better. Had I been more exposed to stories like mine, whether through friends, family or just the movies, maybe I would have been caught less off guard. Maybe not. Either way, I’ve committed to sharing my stories, the kind I wish someone would have shared with me when I was an expecting/new mom.

To say my first year of motherhood was rough would be entirely accurate, but I know I’m not alone. The more that we talk about the things that didn’t go as we had planned or envisioned, the more we help normalize how very difficult the journey into motherhood can be.

**One of my biggest recommendations to expectant mothers who plan to breastfeed is to communicate early and often with the Lactation Consultant while you are still in the hospital. Not only are they a major source of support and encouragement when a new mother needs it most, they can help navigate any number of the nuances that can either make or break your breastfeeding experience. 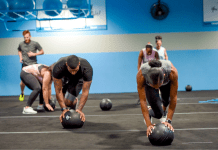 3 Places to Get Fit at Hilldale this Fall 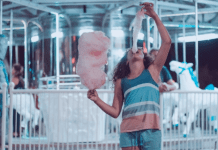 Kids and Sugar - Where Does it End? 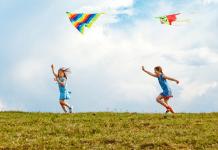