When my daughter was born I was sure she would not be princess obsessed. Of course as she got older she had ideas of her own,  and many of those ideas have a lot to do with princesses!

While the only movie she has seen with princesses is Frozen, she points out princess toys and refers to herself as a princess on a regular basis. I  used to cringe at the idea that despite my best efforts she had latched on to the princess culture. I dreaded the fact that she would only care about being pretty and look up to characters whose only desire in life was to get married.

I have quickly realized that to her being a princess is just a pretend persona and she can still be anything she wants to be. This I am ok with! I work hard to always try to ask her who she is as a princess and what she is doing. The other day while carrying a bag of groceries she said, “This princess is really strong!” Now that is a princess trait I can get behind.

While I have relaxed on the idea of princess play, I still do try to monitor what type of princess toys and stories she is exposed to. I only have a few shorts years where my opinion will matter so I’m trying to make it count!

I wanted to share with you some of our favorite books that are perfect for the independent princess. 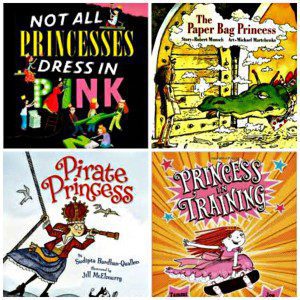 Not All Princesses Dress in Pink by Jane Yolen & Heidi E. Y. Stemple – The girls in this book are all participating in many fun activities, riding bikes, playing sports, fighting imaginary knights, and making messes while still wearing their “sparkling crowns.”

The Paper Bag Princess by Robert Munsch – I love so many books by Robert Munsch and this book is no exception! What’s not to love about a girl with a mind of her own who outsmarts the dragon and rescues the prince?

Pirate Princess by Sudipta Bardhan-Quallen – A book with the words “princess” and “pirate” in the title? My daughter and her brothers all love this one.

Princess in Training by Tammi Sauer – A super fun book about a princess who strives to fit in while still indulging in her favorite things: skateboarding, karate, and swimming. 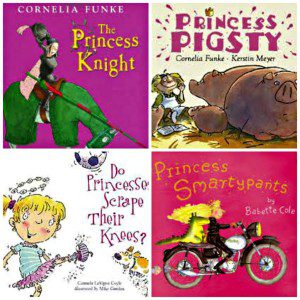 The Princess Knight by Caronlina Funke – Another of my favorite authors. (If you have older children, her book Igraine the Brave is wonderful.) After finding out she is to be married off, Violet secretly trains to battle as her brothers do. She devises a genius plan to thwart her father’s arranged marriage. She earns the respect of her family and finds love in the end.

Princess Pigsty by Carolina Funke – I told you she was one of my favorite authors! My four-year-old daughter loves this book. Princess Isabella finds being a princess absolutely a bore. She takes a stand by throwing out her crown which is met with disappointment and a long list of chores from her father. His plan backfires as she quickly discovers that working hard and getting messy are just the things that have been missing from her life.

Do Princesses Scrape Their Knees? by Carmela LaVigna Coyle – This book is not entirely about a princess, but we love it just the same. I love that it features a young girl being active and her younger brother looking up to her. So many books have brothers as the main character so this is a refreshing change.

Princess Smartypants by Babette Cole – Who wouldn’t be intrigued by a book whose cover shows a girl driving a motorcycle with a dragon on the back? This is another story of a princess determined to remain independent instead of finding a husband. Whimsical illustrations and shenanigans dreamed up by Smartypants have made this a favorite read in our house.

I know there are a lot of non-Disney princess books out there and I would love to hear your recommendations! If you need further inspiration, I suggest you check out A Mighty Girl. This is an excellent resource for finding quality reading material for your girls and boys alike. 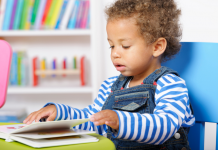 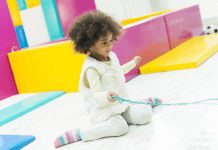