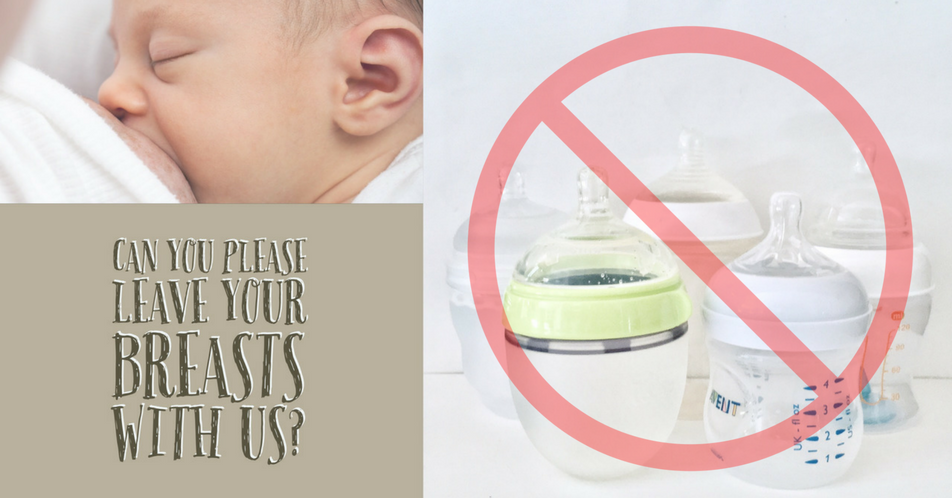 My wife’s maternity leave is almost over. It’s been mostly a stress-free first few months as we’ve adjusted to being a family of four. My oldest child has been great with the transition to big brother. He’s super sweet with her. I couldn’t have asked for anything more. And I couldn’t have asked for a happier, sweeter, little girl than the one we have. There’s only one problem.

SHE WON’T DRINK FROM A BOTTLE!!!

We Were Spoiled With Our Son

Ugh… Our oldest child took to the bottle like a champ. We needed to supplement early on in his life, and he quickly adapted to switching back and forth between the bottle, pacifier, and breast. Looking back on this now, I didn’t realize how lucky we were.

There’s part of me that should have realized this was coming. My baby girl never took to the pacifier. Every time we tried to offer it to her she acted as if we were trying to waterboard her. She’d gag, cough, and cry almost every time.

Being that I am a stay-at-home dad, I always had it in the back of my head that I wanted to make sure she would reliably take a bottle before my wife went back to work. So we talked to our pediatrician and she said to wait until our little one was at least 2 weeks old before we tried to bottle feed. And so we did…

She struggled initially, it was like she didn’t know what to do with her tongue. She would flick the nipple of the bottle with her tongue, push it from side to side, and do everything you can imagine with your tongue except suck. However, after about 5-10 minutes though she would eventually figure it out and take the bottle.

Okay, good… she knows how to take the bottle. We’re going to be okay, right?? Well, not so fast. Little girl ate so frequently during the first few months, it was hard for my wife to find time to pump. Well, around her second month of life, my wife reliably found time to pump. Each day she would save me about 1-2 oz of milk to try to feed baby girl.

And that’s when the real struggles began. It seemed like no matter what I did, I couldn’t get her to drink from the bottle. Initially, I tried to just shrug off this difficulty. We’ve got time. She’ll figure it out. But as the days went by she seemed to get more and more frustrated by my attempts to feed her. As this happened, I grew more and more worried that we may run into a scenario where my wife would go back to work and I’d be stuck with an infant who refused a bottle. I knew this wasn’t possible, but I really wanted to ask my wife if she could just leave her breasts with us so that we wouldn’t have to worry.

It’s hard to not get frustrated in times like these. And, as much as I try and be a calm person, I seem to always be the type of person who overreacts to stressful situations. I’m sure my daughter could sense this unspoken frustration, which probably just added to the problem. So my wife, the saint that she is, helped talk me down from the proverbial ledge, and together we researched what we could do to help get our little one to take the bottle.

So Where Do We Go From Here? 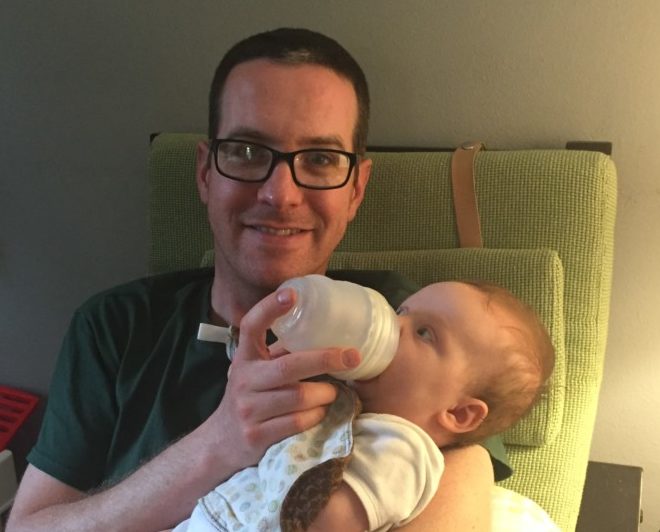 We initially tried more realistic bottles. No dice. Then we tried different positions; standing, rocking, in a Rock ’n Play, etc… Still, no luck. We tried it where my wife was nowhere near, in case she could smell her and that was the issue. Still, no luck. Fortunately, we stumbled upon the winning combination: a realistic bottle/nipple with very warm milk. Which makes sense if you think about it, all she’s known — up until this point — is milk coming from a human breast. Breasts are warm, the milk is body temperature, so why wouldn’t she want something extremely similar??

You Are Not Alone

This whole experience has given me a new appreciation for others in this same situation. Working mothers who have to go back to work, I can only imagine how this adds to the already stressful transition back to the workplace. And stay-at-home dads who are dealing with a screaming infant, I get how stressful this is for you. Just know this, you are not alone. There are others who are in this same situation, so don’t be afraid to reach out to others for help. The Madison Moms Neighborhood Facebook groups are filled with other knowledgeable moms that may help you solve your little one’s struggles with the bottle. So reach out, and ask for help. What do you have to lose? 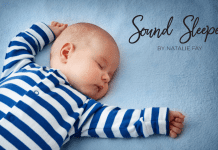 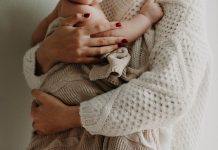