(Madison, WI): Marcus Theatres announces the return of a family favorite, the Kids Dream Film Series presented by American Family Insurance. The series has been a tradition of Marcus Theatres for more than 15 years bringing retro family films back to the big screen at affordable prices. The 2023 Winter Kids Dream Series returns January 13-April 2, featuring twelve weeks of family films for a $3 per-person admission.

The Kids Dream Film Series offers families the opportunity to see their favorite movies on the big screen. Additionally, a $3 popcorn and soda special is available in-theatre. The series runs Friday, Saturday and Sunday mornings. 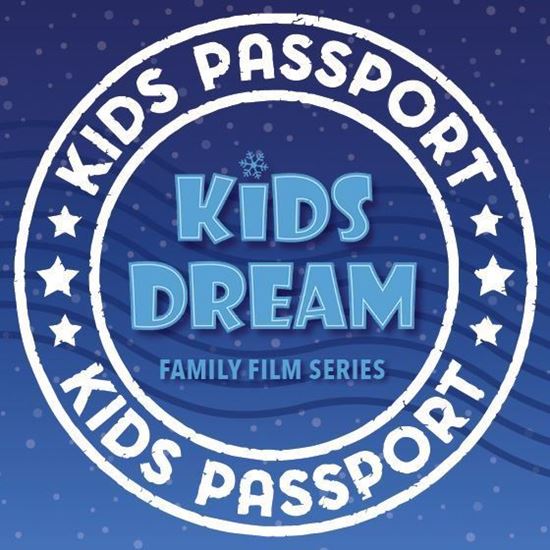 New to the Winter Kids Dream Film Series is the option to purchase a passport for the series, which entitles the passport holder to see all 12 films for just $20. The new passport uses the latest technology to make moviegoing more convenient. Guests make one purchase, have access to an entire series of films playing at participating Marcus Theatres or Movie Tavern locations, and can select the specific showtime that works best for them. For the Winter Kids Dream Film Series, this is a savings of up to $16, as each movie is $3 per movie ticket when purchased individually, and 69 locations screening the series.

January 13-16: “Minions: The Rise of Gru” – Rated PG – The untold story of one twelve-year-old’s dream to become the world’s greatest supervillain.

January 20-22: “Abominable” – Rated PG – Three teenagers must help a Yeti return to his family while avoiding a wealthy man and a zoologist who want him for their own needs.

January 27-29: “The Secret Life of Pets” – Rated PG – The quiet life of a terrier named Max is upended when his owner takes in Duke, a stray whom Max instantly dislikes.

February 3-5: “Smallfoot” – Rated PG – High up on a mountain peak surrounded by clouds, a secret Yeti society lives in peace and harmony. One day, a Yeti witnesses an airplane crash; inside lies “Smallfoot,” a legendary creature that will rock the society to its core.

February 10-12: “Trolls” – Rated PG – After the Bergens invade Troll Village, Poppy, the happiest Troll ever born, and the curmudgeonly Branch set off on a journey to rescue Poppy’s friends.

February 17-20: “Paws of Fury: The Legend of Hank” – Rated PG – Hank, a loveable dog with a head full of dreams about becoming a samurai, sets off in search of his destiny.

February 24-26: “Sing” – Rated PG – In a city of humanoid animals, a hustling theater impresario’s attempt to save his theater with a singing competition becomes grander than he anticipates, even as the contest finalists find that their lives will never be the same.

March 3-5: “Despicable Me” – Rated PG – When a criminal mastermind uses three orphan girls as pawns for a grand scheme, he finds their love profoundly changes him for the better.

March 10-12: “The Bad Guys” – Rated PG – To avoid prison, a gang of notorious animal criminals pretends to seek rehabilitation, only for its leader to secretly find that he genuinely wants to change his ways.

March 17-19: “The Lorax” – Rated PG – A 12-year-old boy searches for the one thing that will enable him to win the affection of the girl of his dreams. To find it, he must discover the story of the Lorax, the grumpy yet charming creature who fights to protect his world.

March 24-26: “Over the Hedge” – Rated PG – A scheming raccoon fools a mismatched family of forest creatures into helping him repay a debt of food by invading the new suburban sprawl that popped up while they were hibernating…and learns a lesson about family himself.

March 31-April 2: “Sonic the Hedgehog 2” – Rated PG – When the manic Dr. Robotnik returns to Earth with a new ally, Knuckles the Echidna, Sonic and his new friend Tails are all that stand in their way.

Click here for a complete list of locations and showtimes for the Kids Dream Film Series sponsored by American Family Insurance. 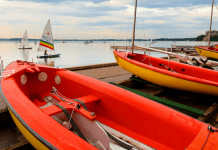 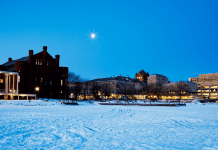 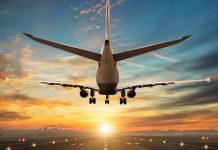 Thank you for once again making us the #1 Google Search Result for Madison Summer Camp! We know you're probably already exploring Summer Camp options for...