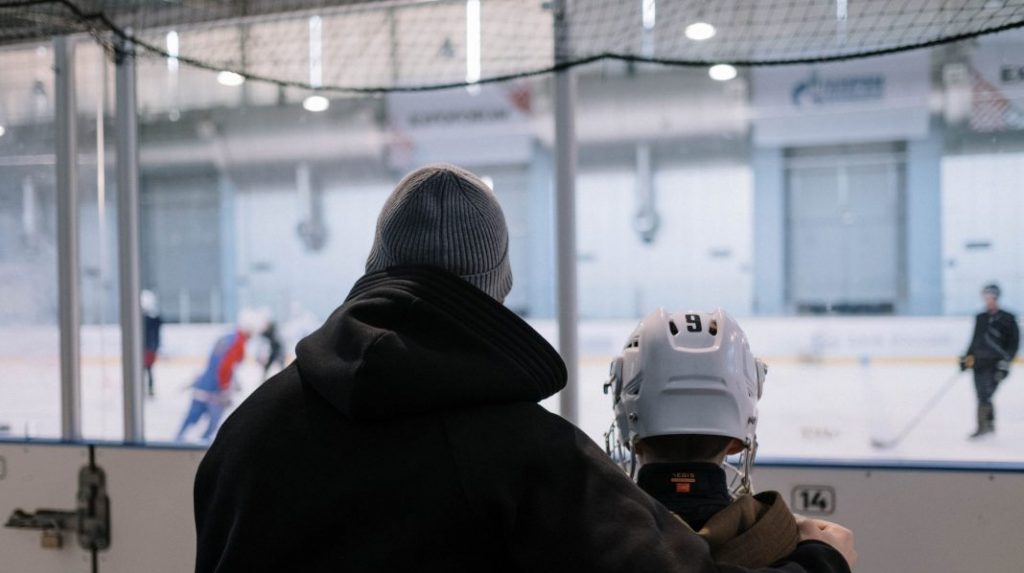 Kids grow up watching adults do everything they want to do, and doing it better than them. This can set up some pretty unrealistic expectations. Sometimes kids will start to believe that when adults perform an action, it was always intentional (like if they are late, they meant to be late). While this is a normal developmental stage, we’ve decided to embrace the idea that we are all humans, so we will all make mistakes.

We’ve gone to Badger hockey games since before we had kids, so they grew up watching some fairly high-level hockey. This also gave us a chance to talk about mistakes. There are times when the officials called a penalty incorrectly, and the kids would ask why they would do that. We stuck to our traditional refrain, we’re all human, so we will all make mistakes. 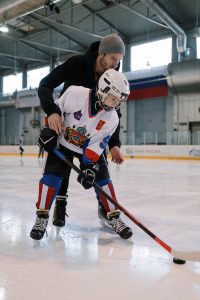 Now that they are playing hockey at a more competitive level, they sometimes have penalties called on them. They don’t get upset now, they just know the official is doing the best they can, but we all make mistakes.

This has also been helpful when they make mistakes as well. We emphasize the importance of learning from our mistakes and improving. Our son’s coach tells them every day that he wants them to all work at being the best at getting better. I love this statement because it emphasizes that we can all improve (therefore we are not perfect), but that improvement is important in and of itself.

So, this new year, instead of focusing on being a different person, we will focus on being the best at getting better. And, this goes for our views of others as well. When they perform in ways that are unexpected (and sometimes undesirable), we try to remind ourselves that they are doing the best they can, too. This way we can give ourselves a little grace, and extend that grace to others. 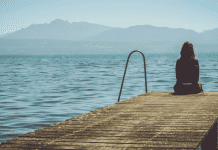 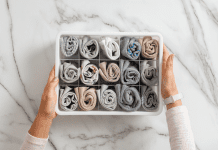 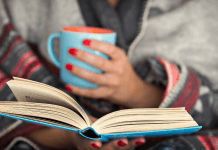