Here in Madison we kicked off the new year with lots of bitter cold and snow. This is not unusual for Wisconsin, but what was unusual were the string of days that brought us snow and record lows which resulted in five days of school being cancelled. As the days wore on, there were complaints from many a frazzled parent as the kids literally climbed the walls. The lack of structure, schedules and fresh air made everyone a little crazy. But I think there was a larger reason as to why people had such a hard time. 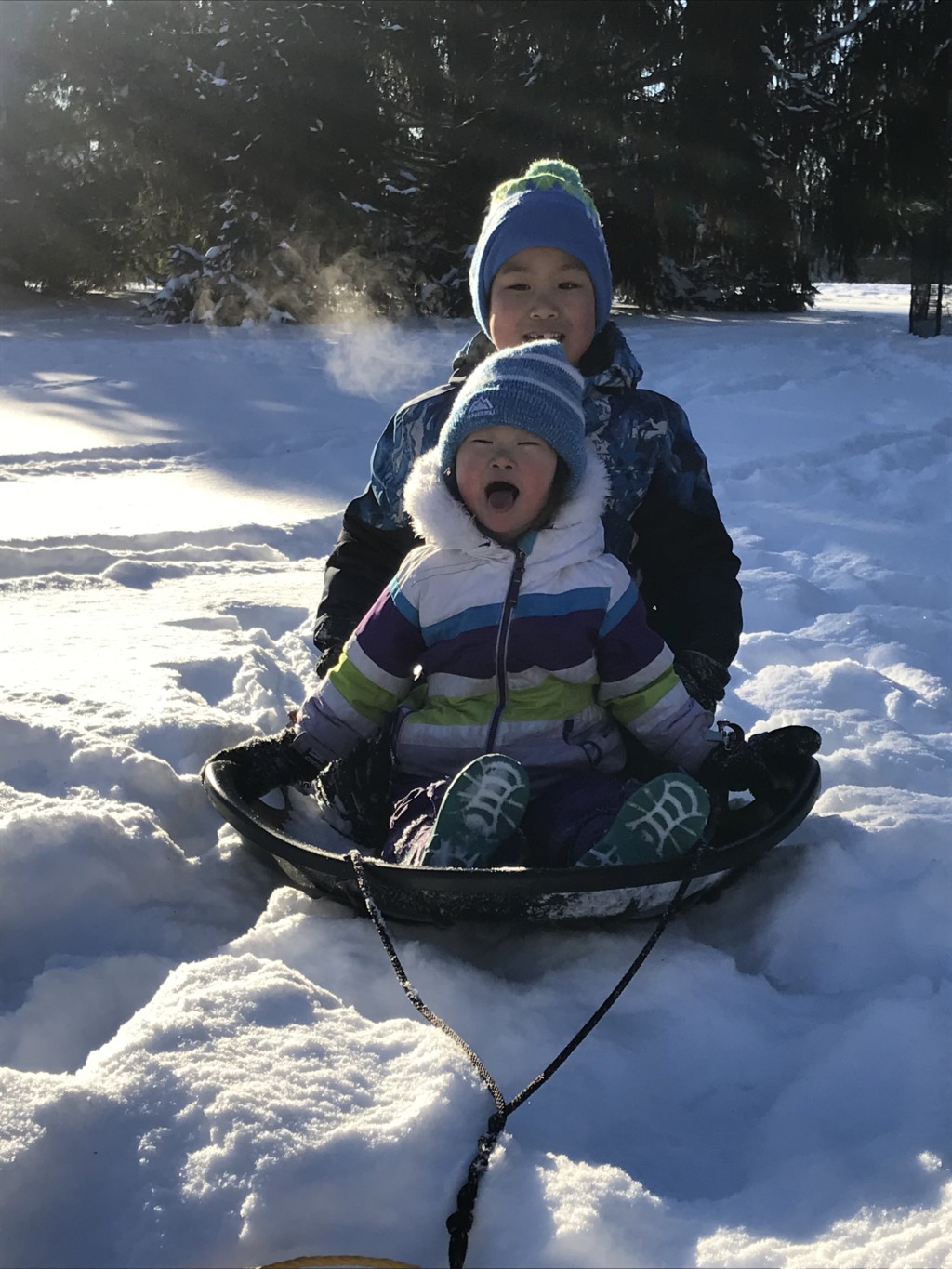 It made me think about my parenting.

I think about my worst moments as a parent in which I have lost my ever-loving mind and every time it is because I did not have control. Maybe I told my kid to put on a hat because it’s twenty below out and then he walked to the bus with it in his hand. Maybe I asked everyone to put on their shoes so we could leave the house and they show up in the car barefoot. Maybe I don’t have the patience to deal with a child questioning me because I just want some peace. It’s those stressful moments in which I just want them to do something to make my life easier… and then they don’t. Because they’re humans, not robots.

And so I must repeat to myself, sometimes multiple times a day:

I cannot control their behavior, I can only control my own. 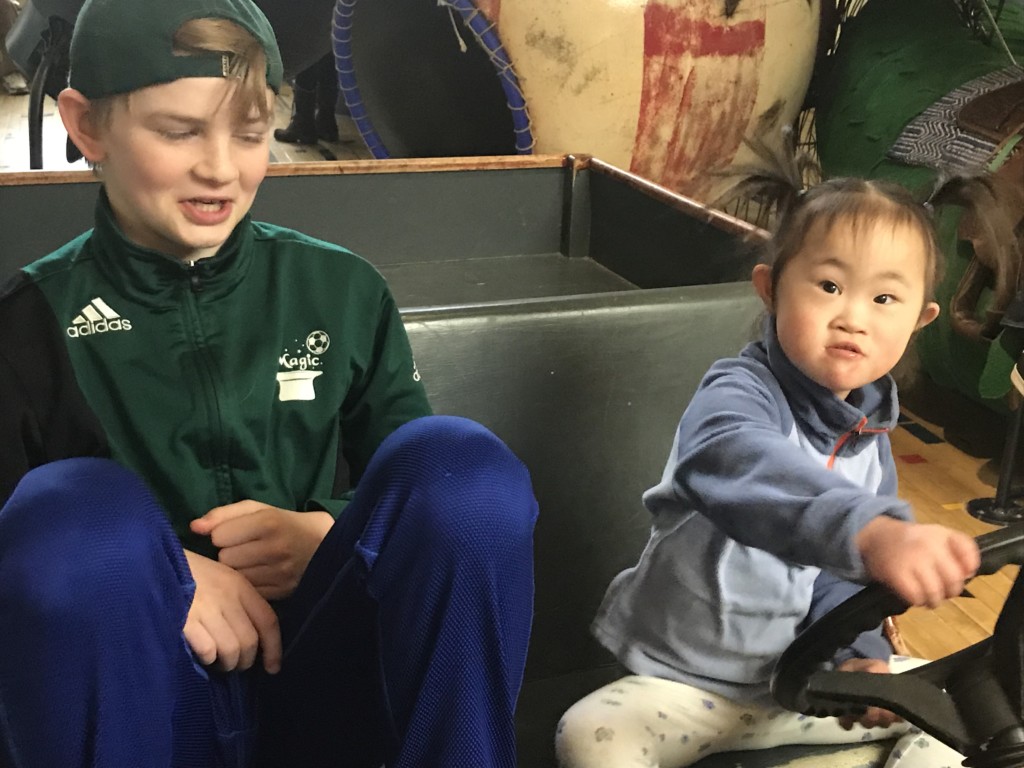 I can teach my kids manners but I can’t stop any of them from dropping the F-bomb at school. I can teach them that 911 is meant for emergencies, only to have one call the cops because he wasn’t happy with his bedtime. I can model and teach kindness at every opportunity and hear my teenager verbally crush his younger sibling in the other room (again). I can have countless conversations with my older kids about the dangers of drugs and alcohol and one of them may someday make a terrible decision and wrap their car around a tree.

And then there are social situations in which you are judged by the outside world.

On more than one occasion I’ve had the pleasure of explaining why my child with Down syndrome, who has very few words to use, is crying out of frustration. Apparently I’m supposed to have control over her reactions and emotions at all times AND I’m supposed to make her learn more words so that she doesn’t have similar “outbursts.” If I’m in Target and there is a meltdown, (mine or someone else’s kid) the parents of this child are judged by their lack of control over their child. If my kid pushes another child at the children’s museum we must be lenient parents who let him get away with everything at home.

Our society oftentimes maintains the assumption that we can control our kids in any and all situations and then we are judged if we cannot maintain that control. This is where shame lies, where parents think it would be better to keep their struggles behind closed doors rather than reach out for help.

I have learned (and continue to be reminded) that I can love all of my children fiercely but I cannot eliminate unwanted behaviors. I have learned that I could feel embarrassment and shame when I can’t control them, but only if I worry about what other people think of me. I have learned that I am never done learning and as soon as I think I know it all as a “seasoned” parent, I set myself and my kids up for all kinds of frustrations.

So much of life is about letting go of the illusion that we have control. Believing that I can control any situation, not just my kids, leads only to frustration and responses from me that I am not proud of. By letting go of my expectations I may still get frustrating behaviors but my response can be better. Accepting my kids for who they are and where they are in their own journey is something I try to work towards. Like so much else in life, I’m practicing this and I’m making a ton of mistakes.

THAT conversation is for another time. 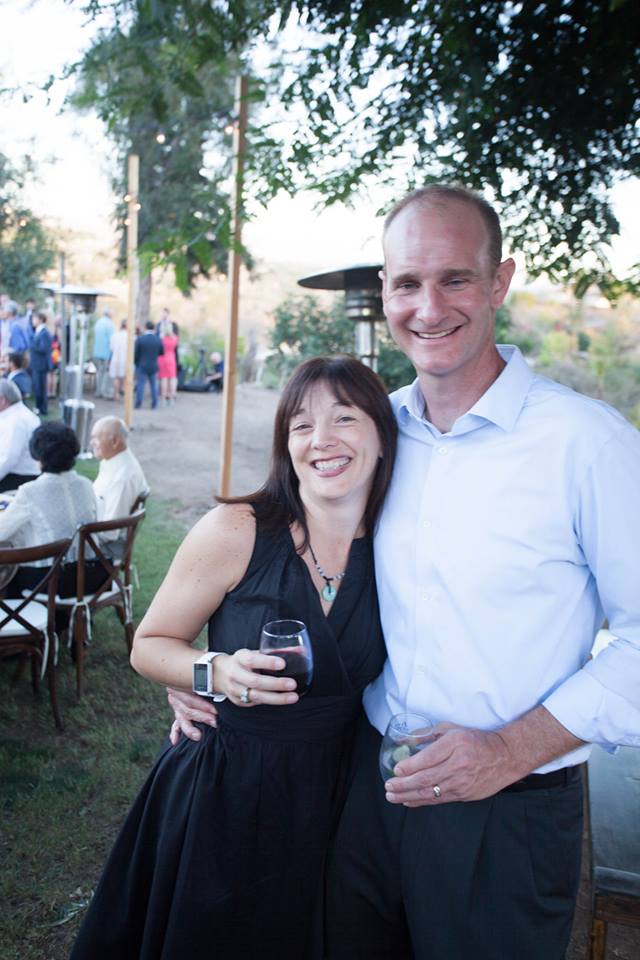