My husband and I have a few mantras that our kids hear on a regular basis. Don’t be a Jerk is one. A close second to that is Always Do Your Best. We have a sign in our laundry room that reads, “Do what has to be done – when it has to be done – as well as it can be done. Do it that way all the time.” Bobby Knight

We don’t expect perfection, but we do expect solid effort. Whether it be in sports or in school, we want them to learn the satisfaction of knowing that they did their best no matter the result.

Lately, I have been thinking about doing my best and what it means to me. I do not think I have always practiced what I preached. I am not always satisfied with knowing I did my best because sometimes, I do not think my best is good enough.

I started running over eighteen years ago.

I picked it up as a way to get out of the house and make friends after my second was born. It didn’t take long for me to get hooked. And part of the fun was signing up for races. I signed up because my friends were doing it and I wanted to join in the fun. I did it because I wanted to have a training plan to stick with to keep me active. I did it because I like a challenge. 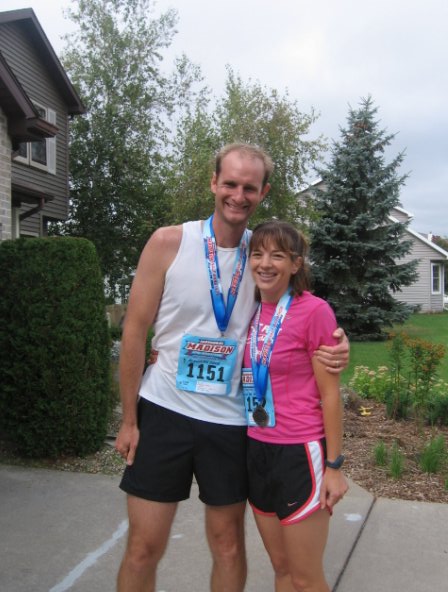 There was so much I loved about running and doing races. But with every race I completed, I never thought my time was as fast as it should be (what was the perfect time? I don’t know). In a culture of runners who ask you what your best time was, when your next race will be, and how many races you are signing up for in the next year, I began to feel the pressure to not only complete the marathon but also to have a “good” finishing time. And no matter if I was doing my best, my best was never good enough.

Why was I doing that to myself?

This activity that I had chosen was supposed to be fun and my “performance” as a runner wasn’t supposed to matter. And yet, I’d try to push the pace, push the miles and sometimes get injured because of it. And for what? So I could mentally beat myself up over my lack of toughness and speediness? The last marathon I completed was in 2013. I had a really good race that day and surprised myself with a time much faster than I had hoped for. But it didn’t take long for me to second-guess and wonder why it wasn’t better. After that, it’s not that I made a conscious decision to stop signing up for marathons, I just lost all motivation to do so.

And then, I found something new.

These days I have found joy in literally slowing down and smelling the flowers. Trail running is now my jam. It combines my love of nature with slowing down and feeling the earth beneath me. It becomes almost meditative as you choose your footing, listen to the birds and your breathing. You don’t watch out for cars. Instead, you look out for a turkey or a deer. I spend hours and hours in the woods and it turns out my time doesn’t matter.

Maybe I’ve been pushing myself in an area of running that wasn’t honoring who I was and who I was meant to be. Maybe instead of pushing myself into a “fast” marathoner, I was really meant to be someone who showed up at an Ultra and didn’t worry about the clock. In 2015, I ran my first 50K and suddenly I found joy in running again. Was it challenging? Yep. Was it fun? Definitely yes!

I realized that I can do my best without running my body and spirit into the ground.

And, as far as my kids go, maybe that is something I need to reinforce with them as well.

My second born spent four years in high school pushing HARD in swimming and running but never got the results on the field or in the pool that he hoped for. This past fall he walked onto his school rowing team. And just like that he has found a gift he didn’t know existed. He is working harder than he has ever worked before, but now, getting the results that he wants. Most importantly, his best IS enough and he knows it. 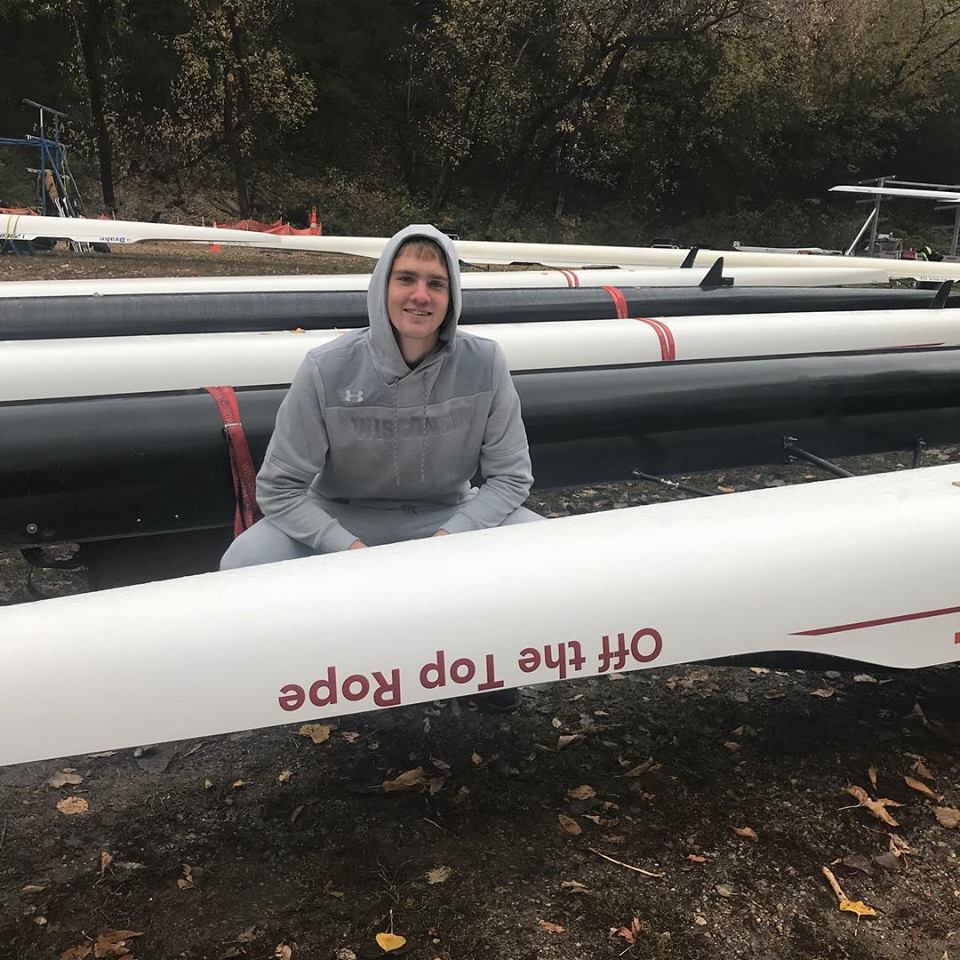 Always do your best. Work hard for what you want. But remember, doing your best doesn’t mean working yourself into the ground. Doing your best may look different on different days of the week and different years of your life. Re-evaluate what it is you are doing regularly. And maybe, you’ll find some solid fulfillment in ways you never knew existed when you release that which no longer serves you and go in a new direction. 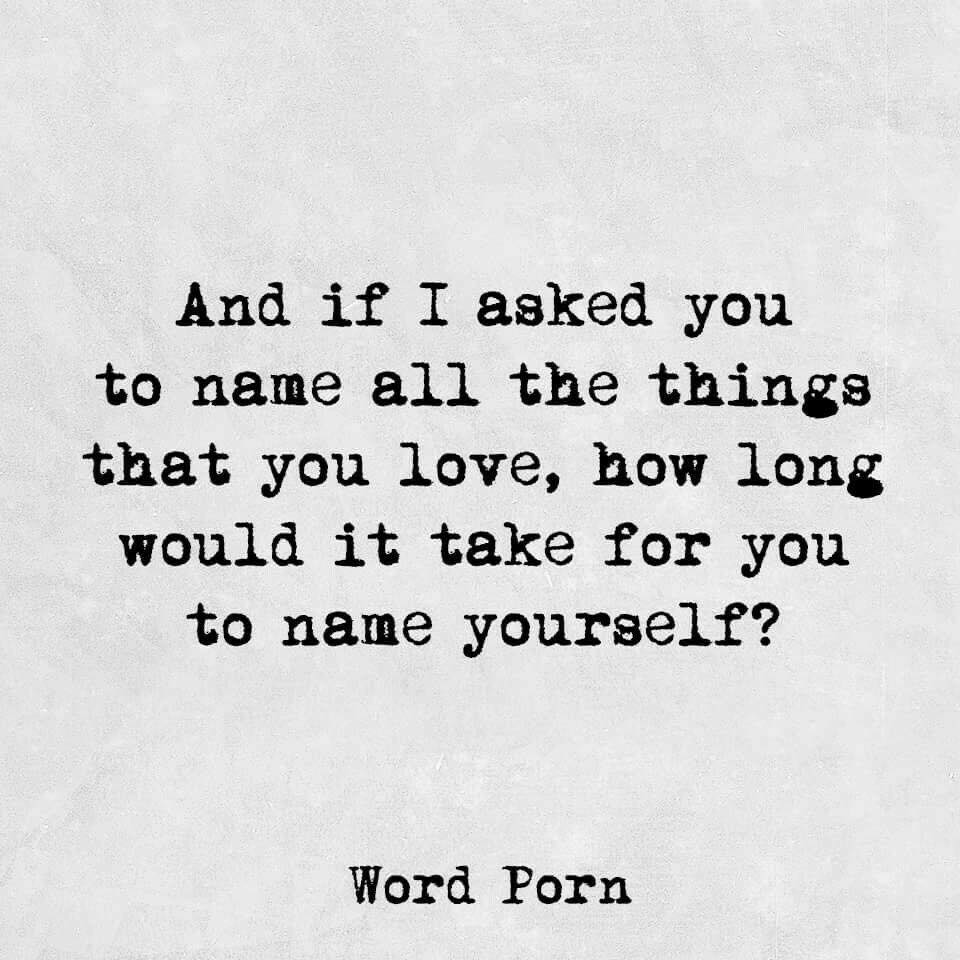