Recently I’ve been talking to a friend of mine who is in the process of becoming a life coach. We’ve talked about many things, but one of the most eye opening discoveries has been how often I use one particular word. I use it to describe my life from many years ago, I use it very often when describing my life now, and I most definitely use it when talking about my role as a mother. I have come to realize just how toxic using this word can be. 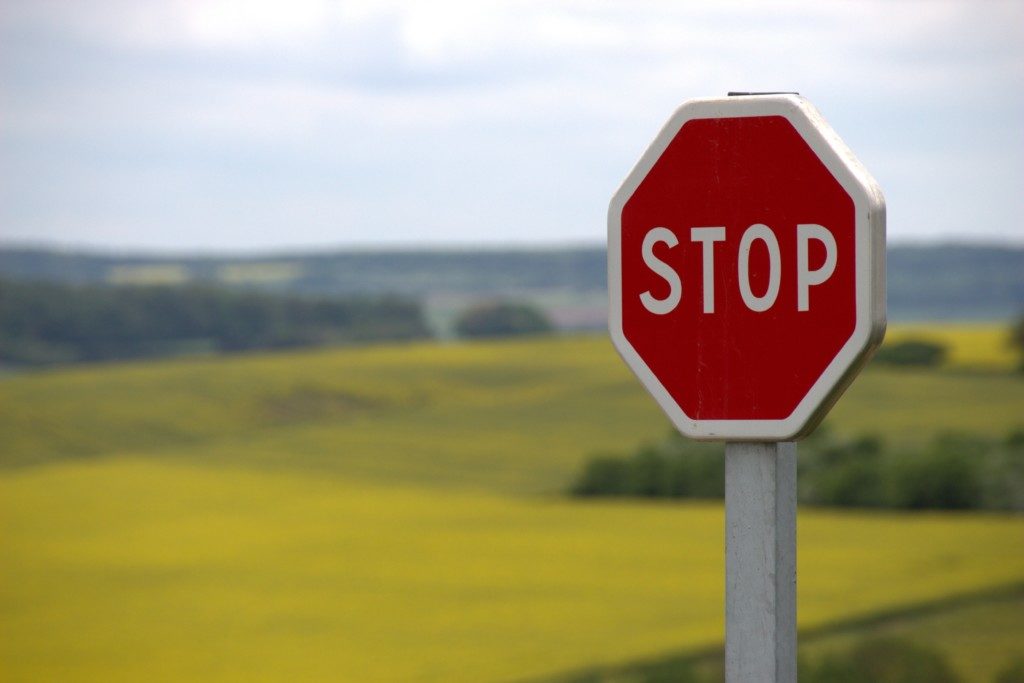 The word I am talking about is should.

Nothing feeds my self-doubt more than this one word. It’s all of the things I wish I would have done differently in the past (I should have studied abroad, should have gotten an internship, should have gone to grad school). Never mind the fact that nobody on either side of my family had ever gone to college before me, that I was denied once to the college of my choice and worked at it until I got in, and not only attended classes but also held down a job.

In the present tense it makes me sell myself short. Don’t bother giving my a compliment, I’ll just brush it aside with the myriad of ways I should be doing more or doing things better. Every time I’m in a circle of friends I find myself using should to compare myself to everything they are doing. It doesn’t even seem to matter if it is something I actually want to do. I find myself adding to an endless list of places I should go, things I should do, how I should be making my life better. Using this word does not motivate me to make changes in my life nor does it help me try new things. It only serves as a precursor to an excuse, “She’s been getting up early to go running in the mornings? I really should do that. Ugh, but that is just so early.” I don’t ask to join her for fear of being unsuccessful. I use should to shield me from failure.

But nothing is worse than using the word should when talking about being a parent or about my children. Here is where I have found myself trapped directly in the center of an angry should storm. Ever since I became a parent more than 11 years ago nearly every decision I’ve made since day one has been brought down by this word. Between books, the internet and advice from family and friends, I never stood strong in my decisions. I didn’t really have a desire to use cloth diapers but I sure thought I should. I nearly lost my mind when my first born had trouble nursing, yet I refused any assistance that would require bottles because didn’t anyone understand that I SHOULD be able to do this on my own?

It has only gotten worse as the years have gone by. I should volunteer in the school more, I should be making adorable healthy snacks for every occasion, I really should be making my kids practice math facts over the summer months. When I relay these ideas to my husband he inevitably will ask me if I want to do these things. I look at him as though he is crazy because I’ve convinced myself that my wants don’t actually have any place here.

Should has driven me to become the type of mother I never wanted to be. The one who is comparing her kids to other kids. Is your child taking a certain sport, involved in a certain club, achieving a certain goal? Mine should be too! I don’t force them to do things, but instead I hold inside all of these shoulds and use them as proof that I am not as good at this parenting thing as I want to be.

Should is pulling at my fabric and I’m coming undone.

So, after several coaching sessions and a lot of soul searching I am making a big effort to get rid of using that word. If I want to make a change in my life or try something I have never done before, I will simply say that I will give it a try. I’m committed to knowing that I am a good mother and that my kids are doing just fine, there is nothing more that needs to be done. I will find joy in the now, let the past be the past, and appreciate whatever the future may hold.

Yes, that  will work out just fine.