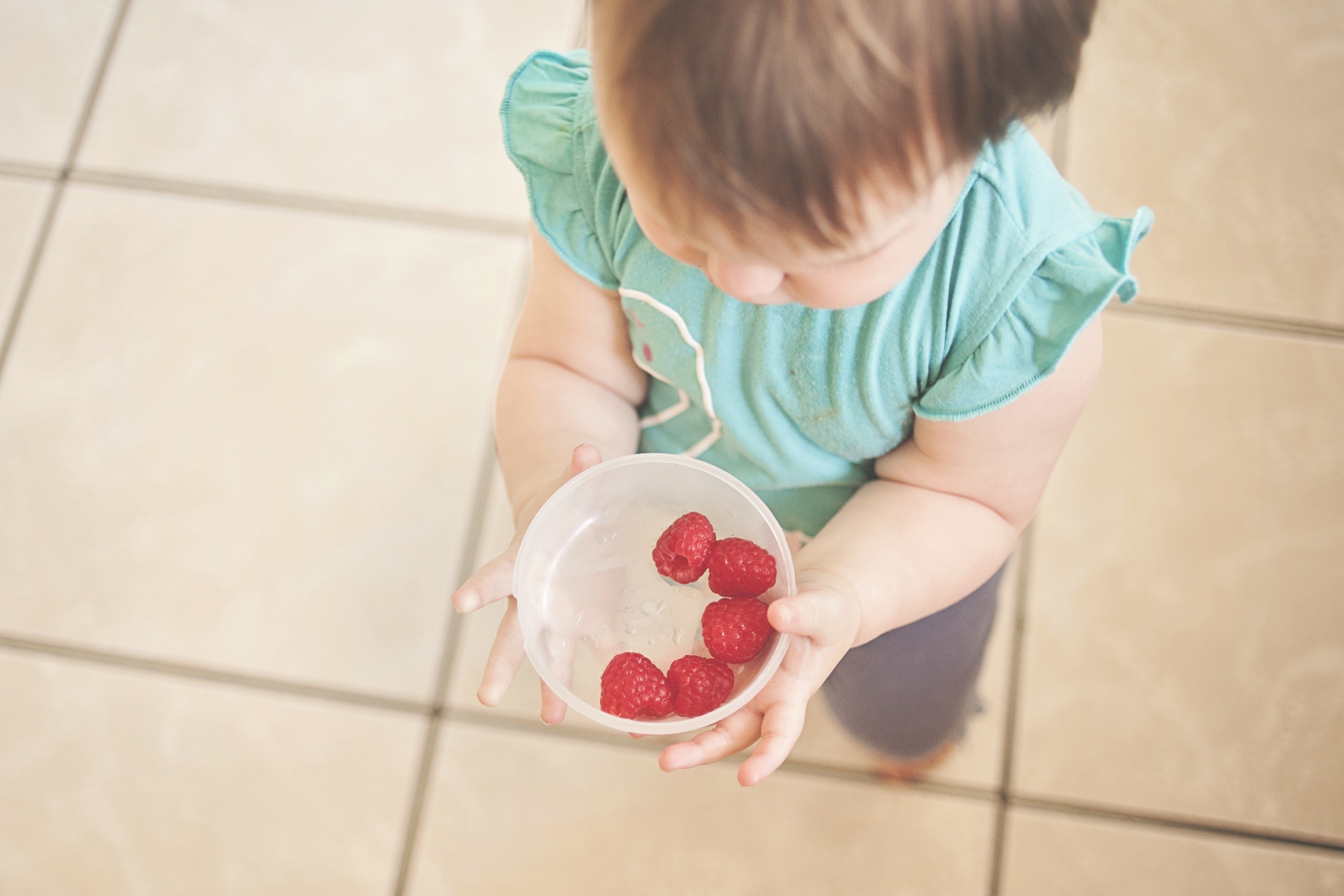 My name is Shari, and I live with a picky eater. Now when I say picky, I don’t mean he doesn’t like anything. I mean he won’t try anything. I can count on two hands the foods my son will actually eat that don’t include copious amounts of sugar. Thanks, Grandma and Grandpa.

I have friends whose kids will eat things like quinoa, pasta, smoothies, bell peppers, and any kind of fruit. My son won’t even try mac and cheese or hot dogs. I thought those were kid staples.

I know I can’t force feed him, and I shouldn’t become a short order cook making him different things from what we’re eating, but I’m really struggling. It’s nearly impossible to get him to try any different foods. I’ve tried fun presentations, cool plates, treat bribes, etc. Nothing. So I just keep giving him what I know he’ll eat, and I feel like I’m failing him by not doing better.

I’ve talked to our pediatrician, and she says my job is to offer him healthy foods, and it’s his job to decided whether to eat them. But, I absolutely hate wasting food. I mean I scrape out the peanut butter jar to make sure we don’t waste any. So when I prepare food for my son to eat, and he refuses, I get upset because I have to throw it away. It becomes a very stressful situation, and that’s not good for either of us.

So I’ve taken to Pinterest to find any possible recipes that will pass my son’s inspection and evaluation. Some have flopped badly, but I have found success with a couple that I’d like to share with other parents struggling to feed their kids, too.

I would love to hear your advice or see any recipes that work for your families. Good luck out there parents! 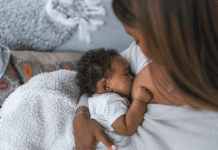