My son is almost 2 years old, so as you can imagine, we’ve been asked a fair number of times if we are planning to have any more kids. Some people pose it as a direct question – “When are you going to have another?”. Others offer it up as a suggestion – “It’s so much easier when there are two…they play with each other!” And then there are those who use flattery to “casually” drop the hint – “A little girl with your curls would be SO CUTE though!!”, like I might somehow special order a mini-me. The fact of the matter is – we might be “one and done”. And this isn’t the answer anyone wants to hear. So, even though I don’t owe anyone an explanation, let me tell you why.

To be clear – it’s not that I don’t want another child. I would welcome a second child into our lives with open arms and I would love that child fiercely, just as I do my first born. However, here are two big reasons why the jury is still out on whether or not there will be a baby #2.

1. Becoming a mother wasn’t that easy for me the first time around.

As I shared in a previous post, I suffered two miscarriages before I had a pregnancy “stick”, and that one was high anxiety and high risk. I worried every single second of every single day whether or not I was going to miscarry again. Or worse, have a stillbirth. So, there’s that.

With my last pregnancy, I had a rare placenta abnormality called velamentous cord insertion. I won’t go into all the hairy details, but essentially what that means is the umbilical cord did not insert itself into the middle of my placenta, as is the norm. Instead, my placenta split into two and the cord managed to insert itself somewhere in the middle of them, sprouting vessels to each and not really “grounded” to either. Weird right? This condition evidently only happens in 1% of pregnancies. So, lucky me. I was part of the 1%.

The main concern with a velamentous cord insertion is a condition called vasia previa, where the vessels are near the cervix, putting them at much greater risk of rupturing prematurely – likely resulting in a stillbirth. Additionally, since the vessels are essentially unprotected, they can more easily disconnect (like from a baby kicking them, for instance) or pinch, cutting off the baby’s blood supply. Add to that the fact that in some cases where the placenta splits in two, one can potentially crap out before 40 weeks, which means the baby doesn’t get the nutrients it needs, stunting it’s growth. Fun, huh?

I had monthly ultrasounds starting at 20 weeks, which gave me some peace of mind that the baby was doing alright. But even with those monthly scans, I basically worried my kid was going to die for five months straight, especially in the weeks between each ultrasound. I’m already a worrier, and combine that with the two previous losses, and I was a bit of wreck. So, as you might imagine, I worry about going through all of that again. Not just a complicated pregnancy, but the miscarriages too.

2. My marriage took a bit of a hit post-baby.

My husband was there by my side through it all and was amazing through labor and delivery. In the first few weeks home with baby, I struggled with breast feeding, was super hormonal and forgot how to cook, so we ate a ridiculous number of Milio’s Subs (and he’s not really a fan…) since I’d taken the food rules very seriously and swore off sandwiches for nine months. He came with me to see a lactation consultant, did the lion’s share of the cooking, and graciously ordered me a #12 whenever asked and he was amazing and supportive every step of the way.

But then, something changed. I felt like he started criticizing my every move. Even judging how I put on a diaper or swaddled the baby. And of course he felt the same way. Like he could never do anything right and I was “momming” him too. We butt heads over vaccinations (I’m for, he’s against), and talked over each other at the doctor’s office. We quarreled over big things and even more over little things and after months of this, it really started to take a toll. I didn’t know exactly what was going on or where things went wrong, but I knew we were headed for trouble.

Lucky for me, my husband agreed to go to a couple’s counselor. I know many women who are or have been in the same boat whose husbands refuse, so for that I’m grateful. Not only was he open to going, but he wanted to figure this out too, and together.

Even one appointment helped. We were reminded that we stopped giving each other the benefit of the doubt. That we were living as roommates and not husband and wife. That we both need to acknowledge what the other does well and show appreciation instead of nitpicking or criticizing. That perhaps we had forgotten what supportive behavior towards one another looks like.

We are working on it daily and things have definitely improved, but I wonder sometimes if our marriage can handle the stress of having a second child. It’s important to me that my children grow up in a healthy and stable home and until I feel 100% confident that we are back on solid ground, I’m not sure if bringing another kid into the mix is the best move right now.

So, as you can see, it’s a loaded question…and not a decision we make lightly. But whether we do or whether we don’t – it’s nobody’s business, but ours. Because ultimately, we are the ones who will have to live with it. 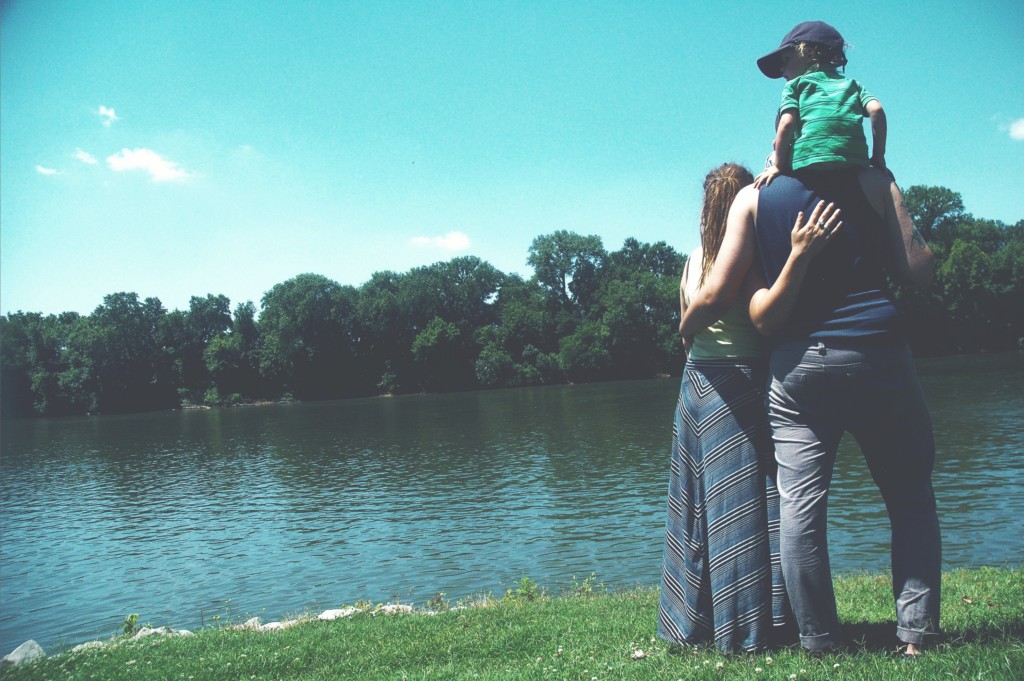 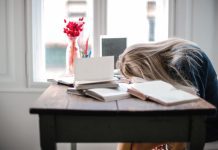 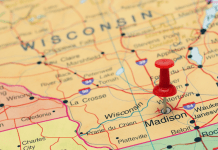 What It’s Been Like to Move to Madison, WI… During a Pandemic 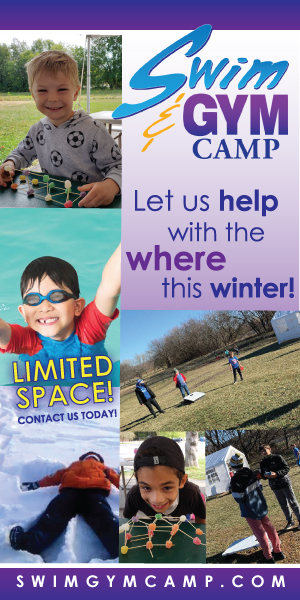 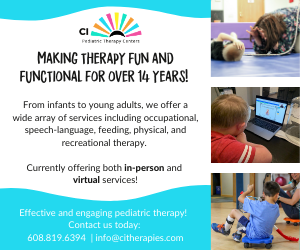 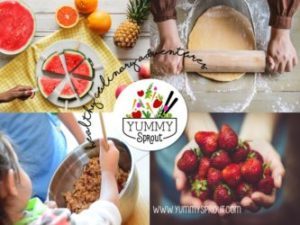 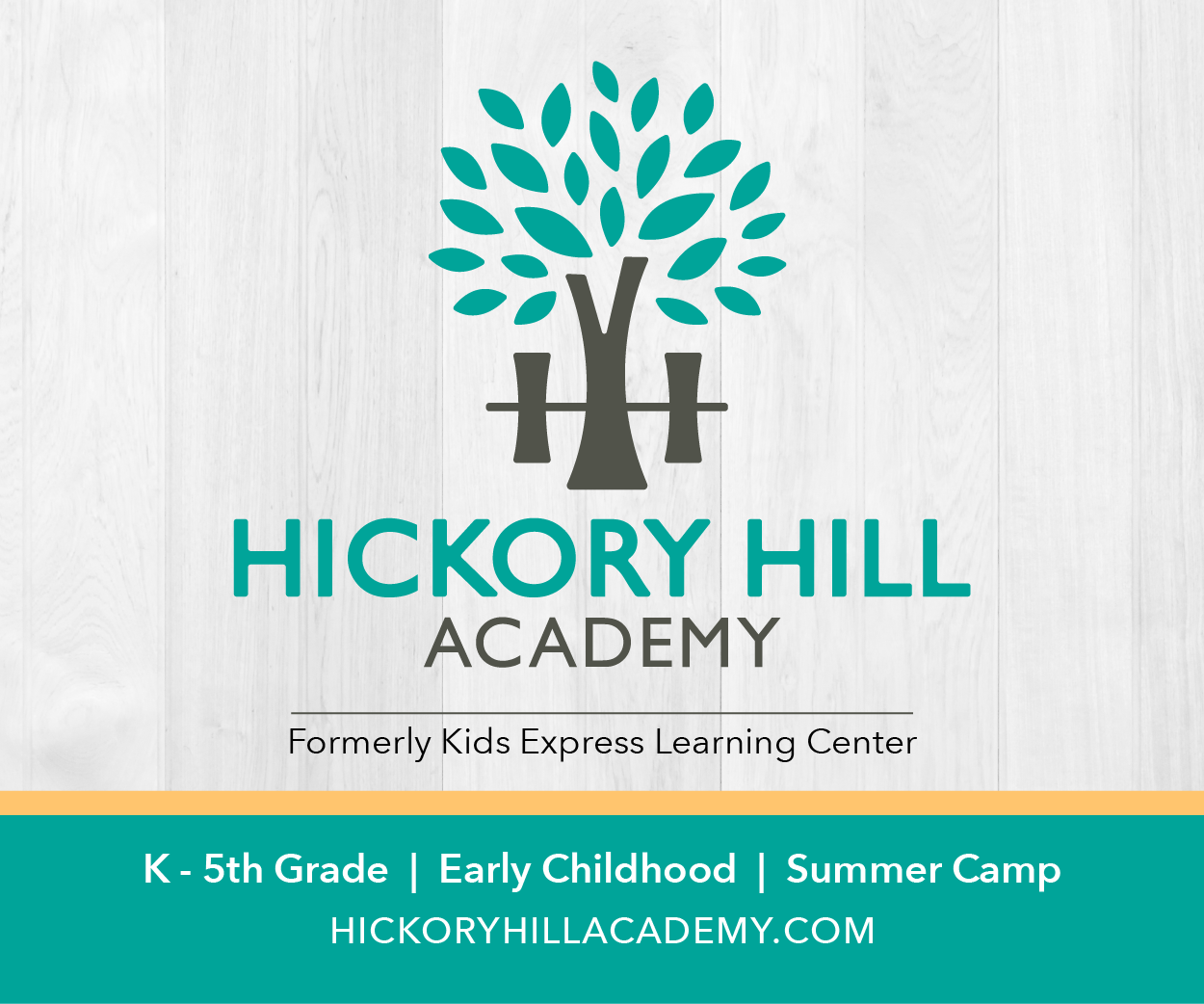 ‘Fly Like a Girl’ Virtual Movie Screening and Q&A

Madison Mom - January 18, 2021
All schools share many things in common. So how do you distinguish among them all and make a choice? As a parent, you need...