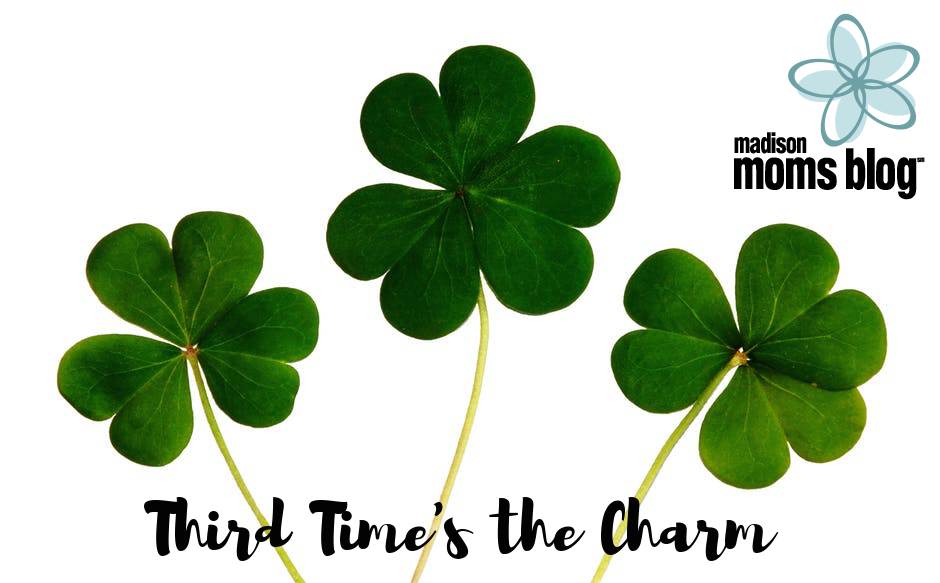 Motherhood didn’t exactly come easy for me, as I have now learned, it hasn’t for many others. My husband and I weren’t 100% sure we wanted kids when we married in 2012. I was 33 years old at the time and my proverbial biological clock starting ticking, telling me I should get pregnant by the time I turned 35. Because, you know, that’s when evidently all of your eggs shrivel up and die and you might as well be an 80-year-old woman trying to get pregnant. So, we discussed it several times during our first year of marriage and ultimately decided to give it a go. I stopped taking my birth control pills on our first anniversary, and four weeks later, I found out I was pregnant. I figured it was meant to be.

I called and scheduled my first prenatal visit and went to see the midwives two weeks later. At that appointment, I was surprised that the midwife never actually touched me…I didn’t get an exam, or an ultrasound, or anything like that. We just sat and had a conversation. She told me what to expect in the coming weeks as far as appointments and asked me some questions, including the date of my last period. I never actually had one…I just stopped taking my pills and wound up pregnant that same month, so she offered to do a dating scan to estimate the due date. We set that up for the following week when my husband could come too.

Thank God he was there with me, because that first ultrasound did not go as planned. According to the scan, our baby was about 6 ½ weeks old when his/her heartbeat stopped. And we thought we were about 8 weeks in. I was devastated. Completely crushed. I hadn’t seen this coming and neither had my husband. We were shocked. They offered us a room and had a midwife come in to go over my options for dealing with the miscarriage – I could have a D&C (dilation and curtilage) at the hospital within the next day or two or I could opt to miscarry “naturally”. She told me that letting my body handle the loss on it’s own was the healthiest option, but that it could take up to 2 weeks for it to realize that the baby was gone and release it. Since the D&C came with some risks, mainly scar tissue that could make it difficult to get pregnant again, I opted to wait it out. And wait we did…It took my body almost 6 weeks to figure it out.

Let me tell you, that letting your body handle a miscarriage on it’s own might be the healthiest option physically, but it sure takes a toll on your mental state. Waiting it out was excruciating. And very few people knew what I was going through. After more than a month had passed since that fateful day, the miscarriage finally started. It took 12 days, after which I returned to the clinic for a follow-up visit to ensure the process had completed. As luck would have it, it hadn’t. My body was still hanging on to the gestational sac even though it was no longer holding a baby. So, I had to have a D&C anyway…just 5 days after my 35th birthday.

My husband was right by my side every step of the way and I was pleasantly surprised when he said, “Don’t worry honey, we’ll try again.” Enduring this loss had confirmed for both of us that we DID want to try again. We DID want to have a baby. As awful as the whole thing was, it took away the uncertainty about whether or not we really wanted to be parents.

So we tried again. And again. And six months later I was pregnant for a second time. But sadly, I lost that baby too. This time it didn’t take two months for my body to figure it out. In comparison, it happened almost immediately. I found out I was pregnant…and then two weeks later I wasn’t. The thing about infertility is many people think of it only in terms of a woman having trouble getting pregnant. For me, that wasn’t the issue, it was staying pregnant that seemed to be the problem.

We went through a round of fertility testing and my doctor basically told me I was just really unlucky. There didn’t appear to be any medical reason for the miscarriages, they just happen some times. When I got pregnant again six months after the second loss, I was truly terrified of losing another baby. So when I started bleeding around 6 weeks, I thought it was happening again, and took it as a sign that maybe I just wasn’t meant to be a mother.

But thankfully, it wasn’t a miscarriage that time. It was just spotting, which happens in some pregnancies. As it turned out for us, the third time was the charm. Our son was born happy and healthy nine months later. From that first moment I held him and looked at his sweet face, I knew, absolutely, and without a doubt – not only was I meant to be a mother, but I was meant to be his mother. 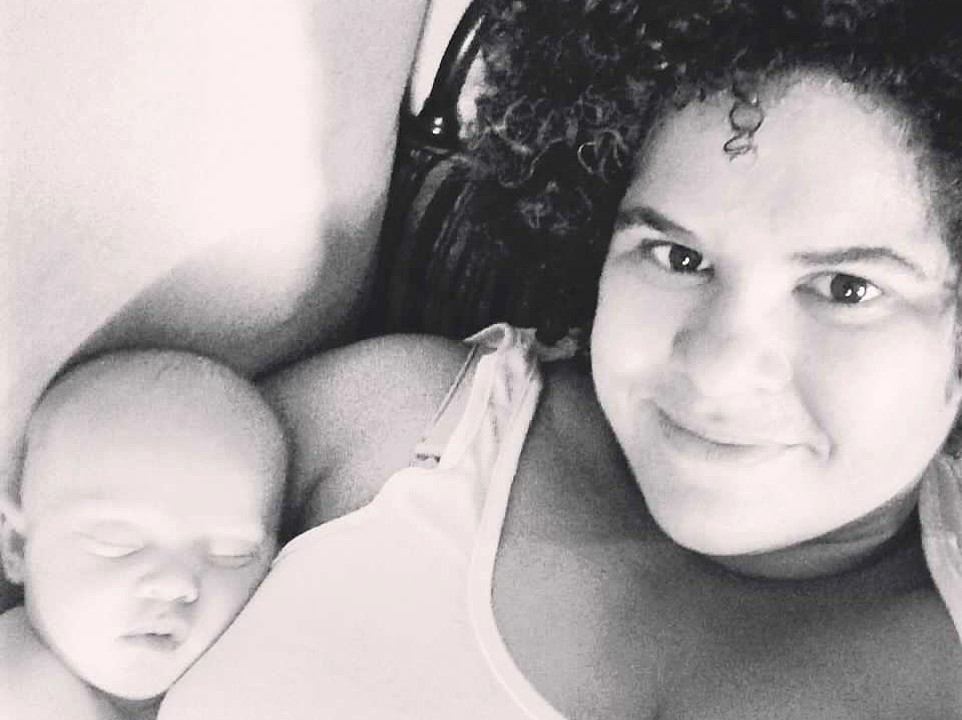