If you are unfamiliar with the term “Spica Cast”, count yourself lucky! A Spica cast is basically a full body cast used to immobilize the hips and thighs in order for bones to heal properly. It is most often used for children with hip dysplasia, but is also used when a young child breaks their femur. The cast itself extends from the child’s chest all the way down to the ankles or toes (on one or both legs). Because of the awkward nature of a spica cast, the child is unable to stand, walk or even sit upright in a normal chair. 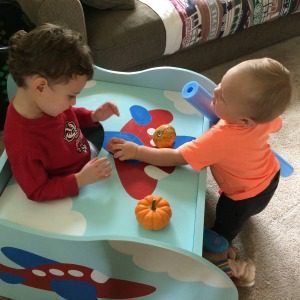 The days after my toddler son broke his leg, I desperately searched the internet for information about spica casts. I was a mess, crying at the drop of a hat and wishing desperately to have those seconds back when Jackson landed wrong while playing on the bed. I knew, of course, that he would be in pain, and that he would be basically immobile for 5 or more weeks. I knew that meant no more preschool, or playdates or even baths. What I didn’t realize is how he would need our attention every second of every day, at least in the beginning. He wanted comfort, he wanted a marker he had dropped, he wanted to turn the volume up on the tv, he wanted to have a snack – all things he was mostly able to do himself prior to the accident. Laying down all day came with a host of issues – pressure sores on his feet, crumbs all over his neck and chest (and our couch) from eating, diaper leaks and just general grumpiness. That first week in the cast was absolutely miserable for all of us.

During the course of my research, I came across several sites recommending the use of a “spica chair” for children in these types of casts. In particular, Ivy Rose Spica Chairs was mentioned a lot. Looking up the site felt like Christmas – a woman that custom builds “chairs” for children in spica casts, or other types of braces.

Stephanie, the owner of Ivy Rose Spica Chairs, takes custom measurements of the child’s cast in order to build a chair that will allow the child to sit upright. Picture a child sitting on your knee, with a leg on either side. That’s basically what the inside of the chair looks like. Stephanie will design the chair with a tabletop that can be used for coloring, playing with toys or even just eating meals. She even makes the tabletop reversible with a chalkboard on one side for added play!

The chairs work for children from 4 months through 5 years, and Stephanie offers a number of different designs. My son chose an “airplane chair”, which was painted sky blue with pictures of airplanes on either side. It was shipped to our house in just a few days and took about 15 minutes to assemble (probably because we were SO excited to finally have someplace for Jackson to sit).

I cannot tell you what a difference this chair made in our lives. My little boy, who up until that point had been basically confined to the couch, was able to finally sit upright again. He could eat with a fork! He could color pictures! He could even build towers with legos or play with playdoh. And even the pressure sores he was getting on his feet healed in just a few days. He felt so much more at ease than he had since he broke his leg. Since it arrived at our house, my son has practically lived in his spica chair. It has given him so much joy and allowed all of us a semblance of normality through this ordeal.

If your child is going to be in a spica cast for any period of time, I highly recommend purchasing a spica chair. It will make your daily life SO MUCH EASIER!

If you have any questions about how the chair works or other tips for kids in spica casts, please let me know! 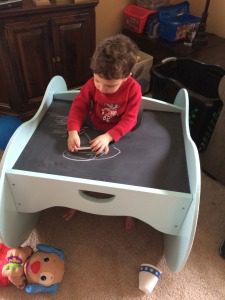 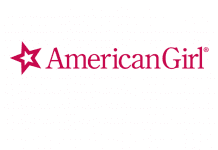 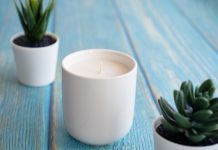 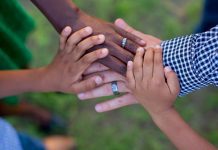