Once, about a year after the birth of my first son, I was boasting to a friend that my son was FINALLY sleeping through the night. She laughed and said something I’ve never forgotten: “Just when you think you’ve got your kid figured out, he will change on you.” At the time, I laughed, too, but didn’t realize these words would be a constant theme of my parenting journey.

Just when I figure something out – sleep routines, likes, dislikes, behavior problems – my kids seem to switch things up on me. Finally sleeping through the night for a few nights and then BAM! They’re sick and up every couple hours. One day they love avocado, the next day they throw it on the floor. Months of being potty trained during the night followed by weeks of wetting the bed. BAM. BAM. BAM!

My brother told me that before he was a parent, he thought all he’d have to do was issue a stern warning ONE TIME and that would be enough to correct his kid’s behavior forever. HA. He laughs about it now, but don’t we all kind of think that way to some extent? We think that we can shape and mold our kiddos into exactly what we want them to be, and we hope that they’ll stay that way without veering too far off course.

My son is almost 4 years old, and for awhile now we have been struggling with impulsive, sometimes-dangerous behavior. He hits. He throws things. He hugs too hard. He gets wild and silly and flails around the room bumping his sister over and rolling over her poor little body. Sometimes he purposely tries to push buttons; sometimes he just doesn’t understand his body or space. All the while we have tried every darn thing we can think of to help “shape” him. Time outs. Reward boards. Bribery. Threats. 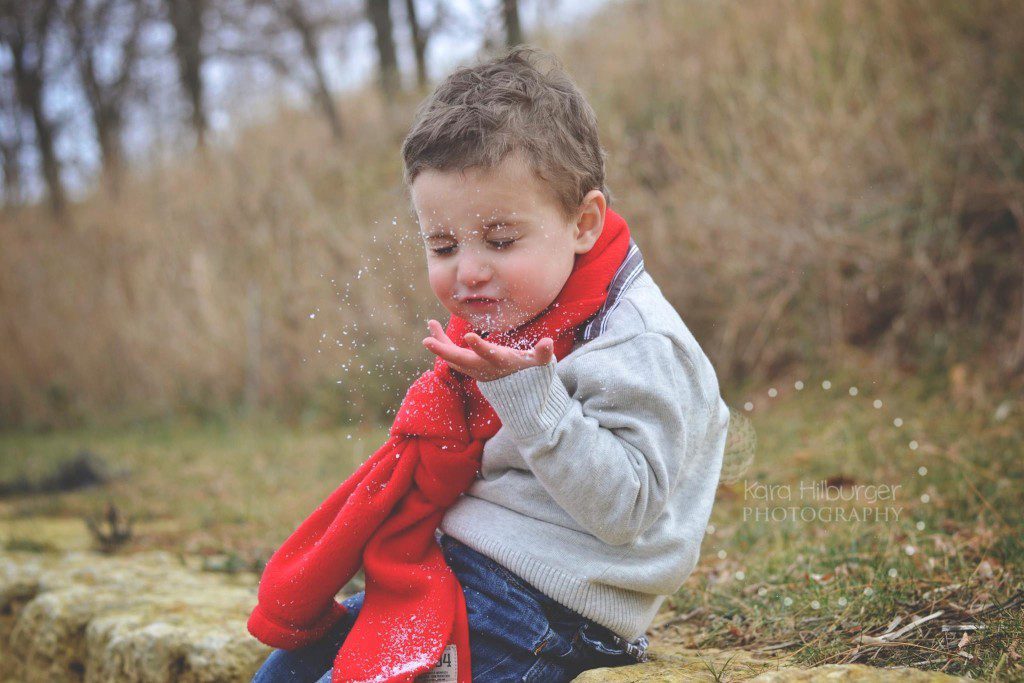 The past few months have been amazing for him. School has been great. Trips to the playground have been great. Nearing the end of November, I was starting to feel so confident that THIS YEAR he had changed. He was older. Wiser. More mature. And of course, he’d had a year of our “work” trying to curb his outbursts. Finally, I thought…Finally the messiness is behind us!

Today he hit someone with a spoon and got kicked out of the sandbox at recess. Then he was being dangerous on the jungle gym and got kicked off there, too. He had to do breathing exercises during gym because he was out of control. And I think…HAS ANYTHING WE’VE DONE IN THE PAST YEAR HELPED AT ALL?! LIKE AT ALL???? Because it’s so discouraging to work so hard, day in and day out, reading books and scouring articles for advice and feel like nothing has changed. And even MORE discouraging to think you’ve “solved” something with your child, only to realize you haven’t.

Oh mamas. Please tell me I’m not the only one pulling out my hair. Please tell me that the work and energy and love I pour into my kiddos MATTERS. Because sometimes, sometimes I just want to give up. And because, even though I know it’s normal for a 4 year old to make mistakes, sometimes I just need to hear it. Sometimes I need a reminder that he is not a puzzle to be solved. He’s not broken. He doesn’t need fixing. He is 4, and that is a whole lot of chaos.

I don’t mean that he shouldn’t have consequences for his behavior…just that maybe I can take some of the pressure off myself to change him THIS SECOND. Maybe I can relax and not stress so much about whether it’s something I’M doing right or wrong and just realize this is who he is right now. He is just a little person, desperate for my attention, approval, acceptance and love. A little person with huge feelings. A baby, really. And sometimes he messes up, just like I do.

It’s hard to be a mom. There is little reassurance that anything you are doing is “right”. There is no way of knowing whether you are screwing up your kid or over thinking things or making a big deal out of nothing. It’s hard not to feel an overwhelming amount of responsibility for every single thing your child does wrong and it’s hard not to wonder if the mistakes they make NOW are somehow a preview into the person they will be someday. I think that’s why we take so much stock into parenting advice – and why we so boldly defend the parenting decisions we make. We have to believe that we are doing everything possible to create the best future adult we can because anything less feels like we’ve failed.

If you’re like me, if you’re struggling with something going on with one of your kids…if they are aggressive, or shy, or behind in some way, if they aren’t sleeping or aren’t eating or in some way not living up to the idea you had in your head….you are not alone. But I honestly believe that your child, like mine, will be okay. And sometimes we all just need someone to say it. Your child will be okay.

Celebrate the days everything goes well, because we need those victories to hold close on the days when we feel like we are doing it all wrong. I promise you aren’t. I promise that all you can do is keep on doing your best, loving these little people and trusting that will be enough.

Besides…Just when you think it can’t get any worse…your kid will switch it up on you. Just wait.