I have a pretty solid parenting philosophy: teach my kids to become independent adults and kind human beings. To elaborate, I hope that my kids learn how to take care of themselves and others. I hope that they are comfortable with taking on challenges, but know how to ask for help when they need it. I want them to take responsibility for their actions and stand on their own two feet. I want them to be kind and reach out to others when they know they can help. Most importantly I want them to follow their passions even if it isn’t what everyone else is doing. I tell them at least once a week in my most supportive mom voice, “You do you.” 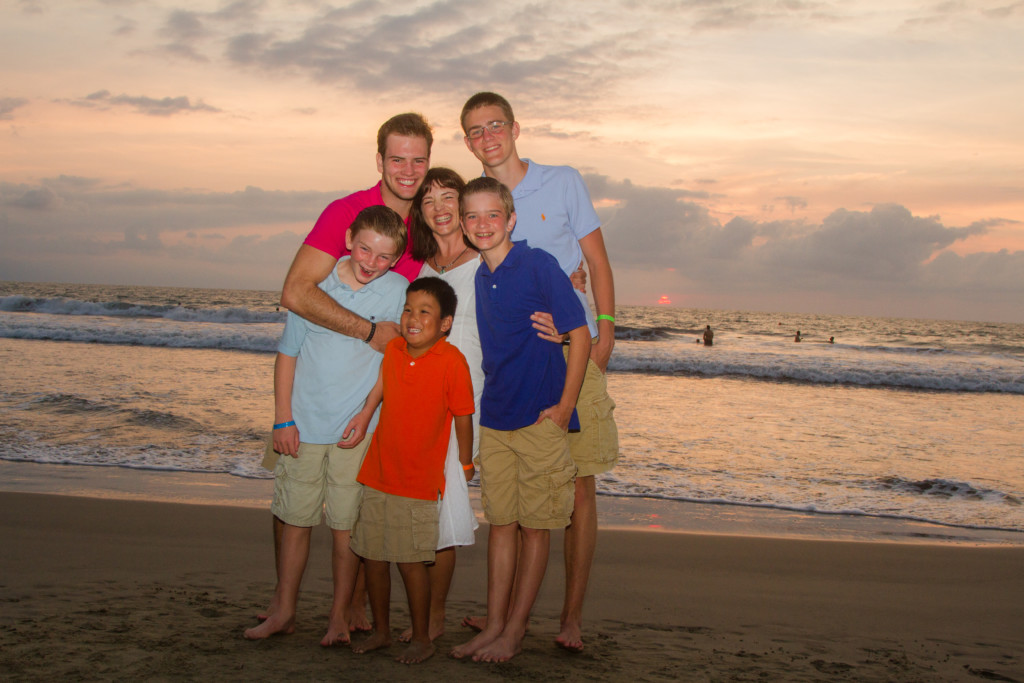 Such great advice, right? Such a great goal for all of our children, to know that when they become adults they will be independent humans pursuing their passions and reaching for their dreams.

I’m learning that as they start to become adults, it is not always sunshine and rainbows. Like other aspects in parenting, sometimes it can be hard on this mom’s heart (if I’m doing it right).

Our oldest son is now off to college. He is so independent (apparently, I did a great job) that we rarely hear from him. He figured out the bus system, got his flu shot, navigated his new life on campus and even got himself to the clinic when he thought he had strep. I have received the occasional text regarding laundry mishaps but overall, he’s got it handled. 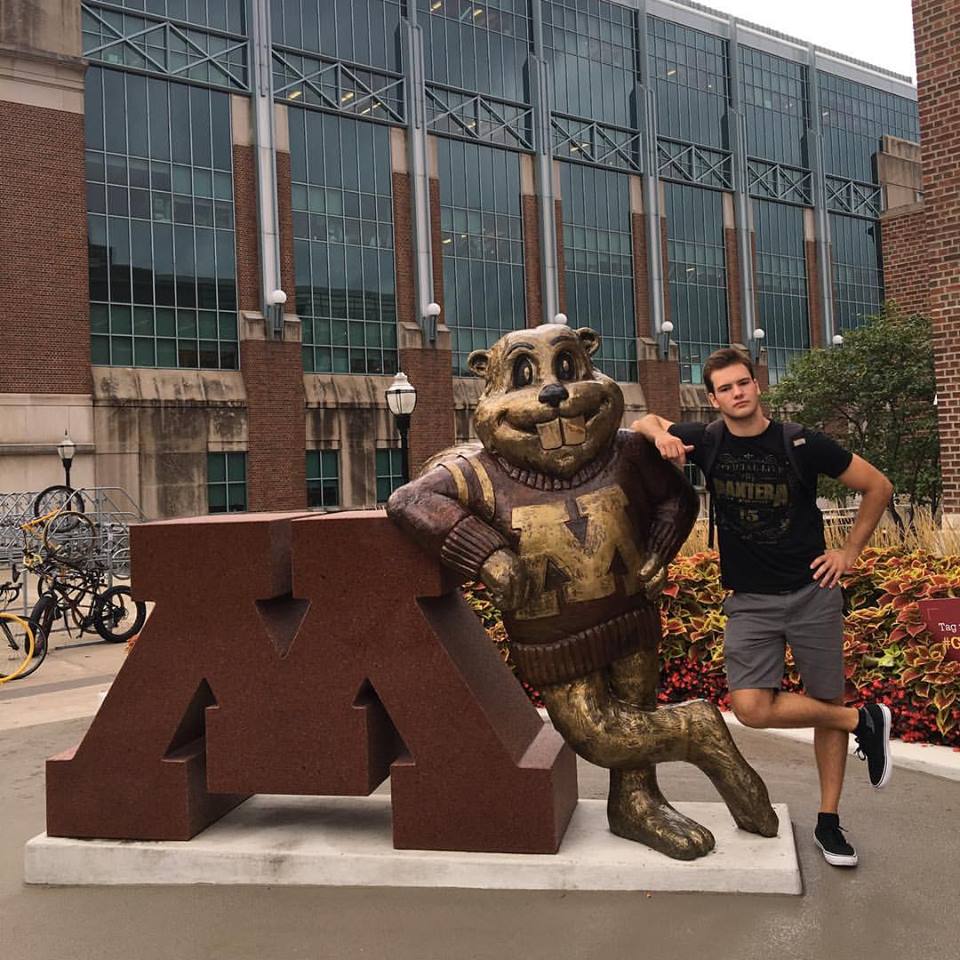 This is REALLY good, right?

Yes, most of the time.

Sometimes I wish he needed me a tiny bit more.

In addition, I have found that encouraging independence and independent thinking can come with another unexpected result: They don’t always think the same way as you do.

In discussing whether he would rush for a fraternity back in August, I tried to encourage him to pass. In my own humble opinion, it would take away from his studies and take up a lot of free time and money. And I wasn’t thinking about Animal House; I know what college is like (I was once there).  Personally I did not see the value in spending his hard-earned money in this way, college is expensive as it is.

Guess what, he went ahead and rushed anyway.

I tried to encourage him to get a part-time job to help him manage his time (and pay for this new fraternity membership) and it was quickly rejected.

What’s up with this thinking for himself? I didn’t like it very much! In the last few months I have found myself muttering to myself on more than one occasion after a spirited text exchange, “This is not how I raised you.” Only to hear a small voice inside my head say, “Actually, this is EXACTLY how I raised him.” And, looking back so far, I admit that his decision making has been best for him. And the longer he has been away the more I realize he really is making good decisions for himself even if I don’t always agree with them.

Just when I became comfortable with letting go of him being off at college, he shared a new decision. His biggest one yet. Having this time of freedom and independence in a different state has given him a better idea of what he wants and what he doesn’t want. Even though he is a good student and has enjoyed the social aspects of school and the freedom it affords, he doesn’t believe that school is for him (at least for now). After this semester he will be coming home and signing up with the Navy.

I imagine my boy getting his head shaved and going off to boot camp. I imagine him getting yelled at and getting pushed to his breaking point. I imagine him changing his mind, but this time, he won’t have the option to walk away. I do not like thinking about what he will endure and the real-life adult ramifications of such a decision.

I am re-thinking this whole encouraging independence thing.

However, when I put my active imagination and protective mom feelings aside, I know in my heart that this is EXACTLY how we raised him. And, knowing him and the young man he has become, I know that this is where he belongs. He is not going to want to quit because he has talked about the military since he was in middle school. He knows life will not be easy for him, but he has never walked away from hard work and challenges. He’s going to be just fine. I couldn’t be more proud of him for knowing what he wants and going out and getting it. No matter what personal sacrifice will be involved, he knows this is where he belongs. And if he knows it, then I have to trust him to follow his heart and go for it. It’s not up to me (whether I like it or not), it’s all him. 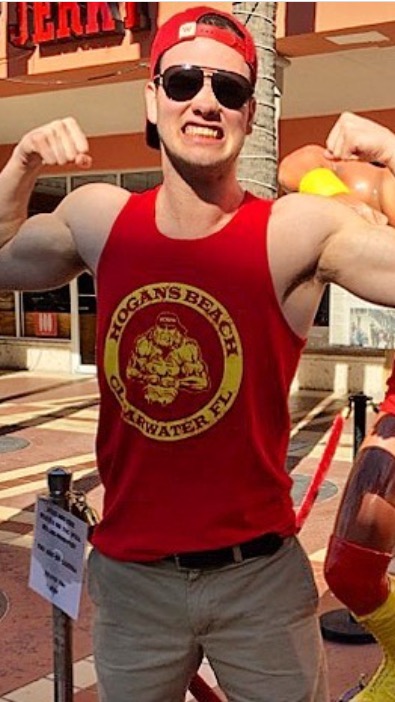