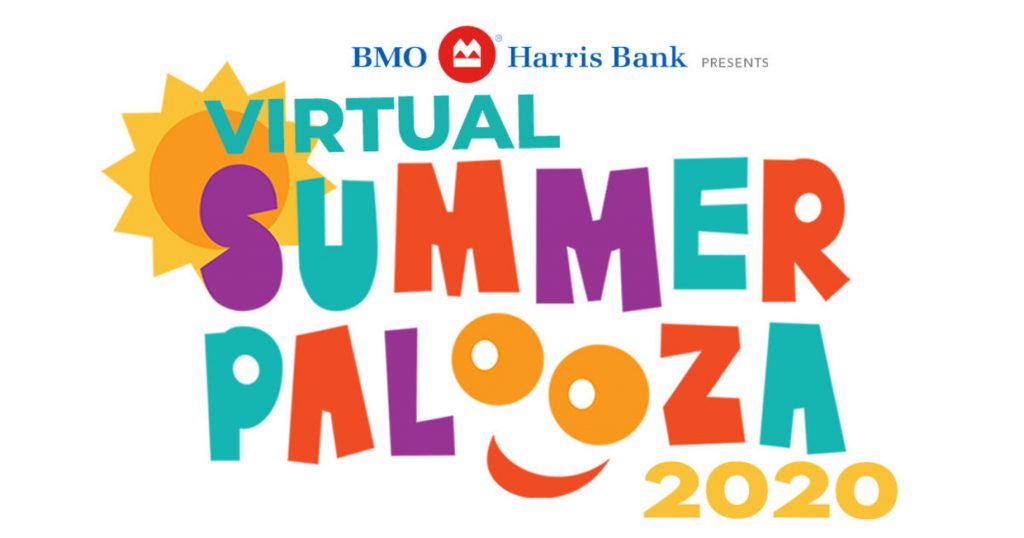 For the last seven years, the kids of Madison have kicked off summer and summer vacation season with SummerPalooza, a joyful festival on the Capitol Square, hosted by Madison Children’s Museum—and presented by BMO Harris Bank for every one of those years.

So when it became clear the traditional SummerPalooza celebration could not take place, they moved it all online—with special appearances from some of our favorite children’s performers, as well as museum staff, puppets, and animals! 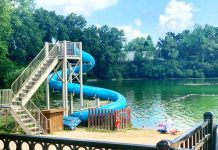 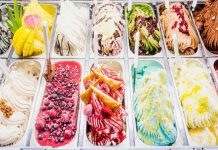 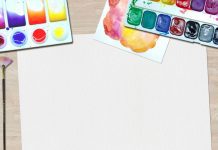