Last fall I was participating in a trail race with a long-time running friend. As we reached a steep downhill littered with large rocks and roots, we slowed down a bit to watch our footing. As we did so, a man came flying past us at break-neck speed. Once he was (mostly) out of ear-shot, I snorted, “THAT is not worth it. I have too many people depending on me for that kind of nonsense.” Because people only get injured when they do something crazy, right?

Fast forward to this past winter (the one we are all trying to forget). I had signed up for my fourth Ultra trail run in the spring and I did everything I could to avoid injury and stay healthy and strong. I tried to eat well-balanced meals, get eight hours of sleep, drank plenty of water and did strength training and yoga like it was my job. Oh, and I went out and ran a few miles in some ridiculous temperatures.

As April came into view, I was beginning to wrap up my training. My friend and I headed out to Blue Mounds to get in a 23 miler while our families were still in their beds. I was excited for some time on the trails after way too much snow and ice. Once I finished, it was time to rest up before my race.

Only two (and a half) miles into our run I stepped on a rock and rolled my ankle with a crack. I went down in the dirt and proceeded to say things I would never say in front of my kids. In that instant I knew it was all over. I knew all the training, all of the hard work and early mornings, all I did to prevent injury, would not result in the race that I had hoped for. With one wrong foot placement it was over. There was no way I’d be able to run my race now.

I’m a planner. I have to be with six kids, a husband and a few part-time jobs. If I’m going to do a (big) race, it needs to be worth my time and money AND I’m going to do everything I can to be successful at it. So, if I’m no longer able to run properly on a sprained ankle, I should forget about the race and move on, right? On the other hand, plan A was down the toilet, BUT there are 25 other letters in the alphabet…

And so, three weeks later, I stood at the start line with a taped up ankle that wasn’t quite recovered knowing there was a good chance I wouldn’t reach the finish. My eleven year old asked me why I would go to a race I didn’t think I would finish. I told him I just had to see what I could do with the body I had that day. I was risking the possibility of further injury but was willing to take that risk as long as I really listened to my body. I also risked the possibility that a bunch of strangers would see me cry as I dropped out (I was a tiny bit terrified of failure if I’m being honest). I also needed to let go of my competitiveness and accept that I would be much slower than usual and truly accept that reality. 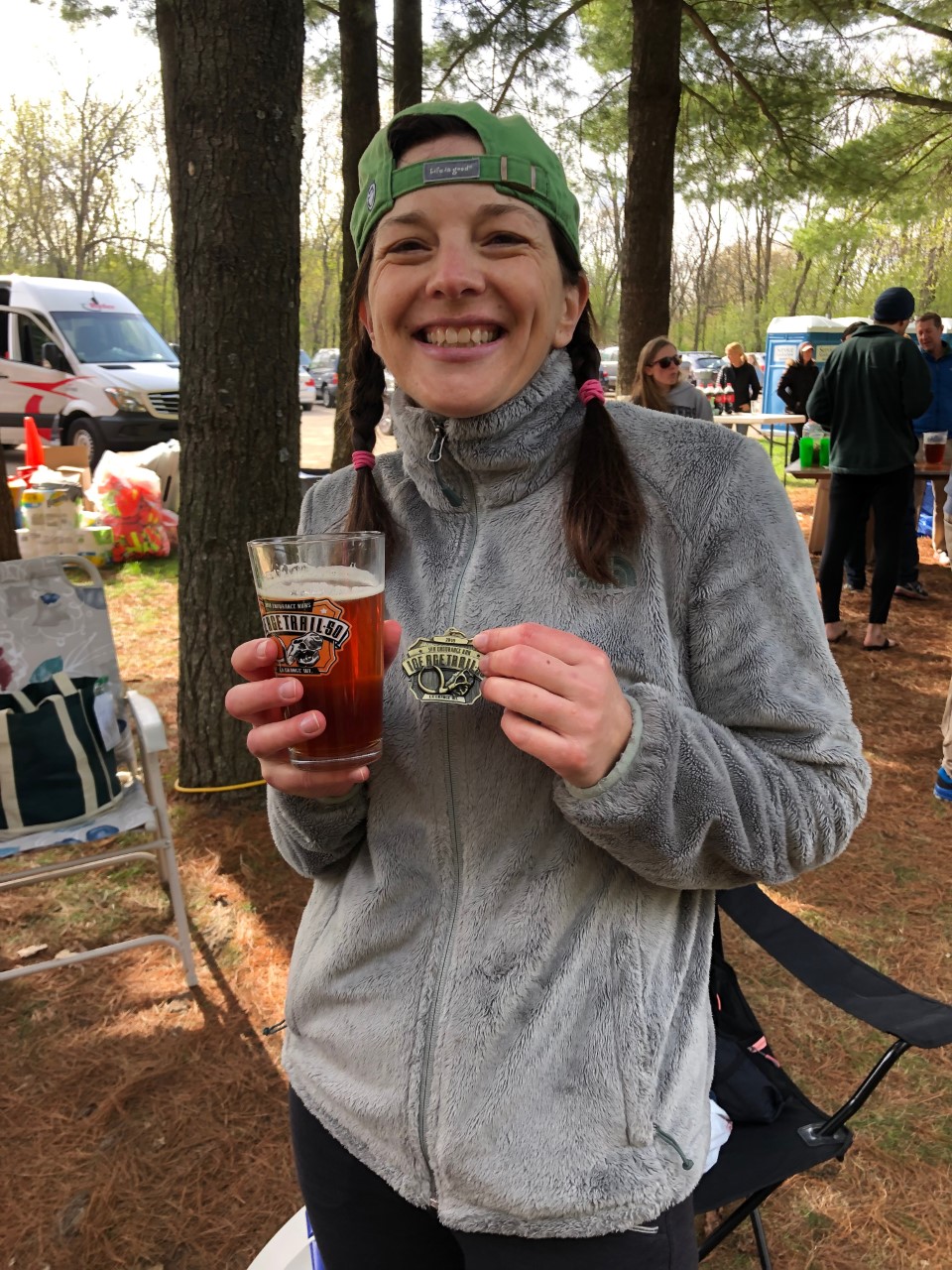 LOOK at the smile on my face! What you see here is what happens when you show up with what you have, and delight yourself with the results. I crushed the only (new) goal I had that day: the finishing medal AND the beer! I would have missed out on this experience of learning just how much I had in me if I had not gotten injured or had chosen to be reasonable and stay home when plans changed.

Do the hard things. Do them even if plans change.

You just never know until you try. 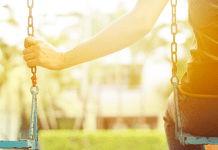