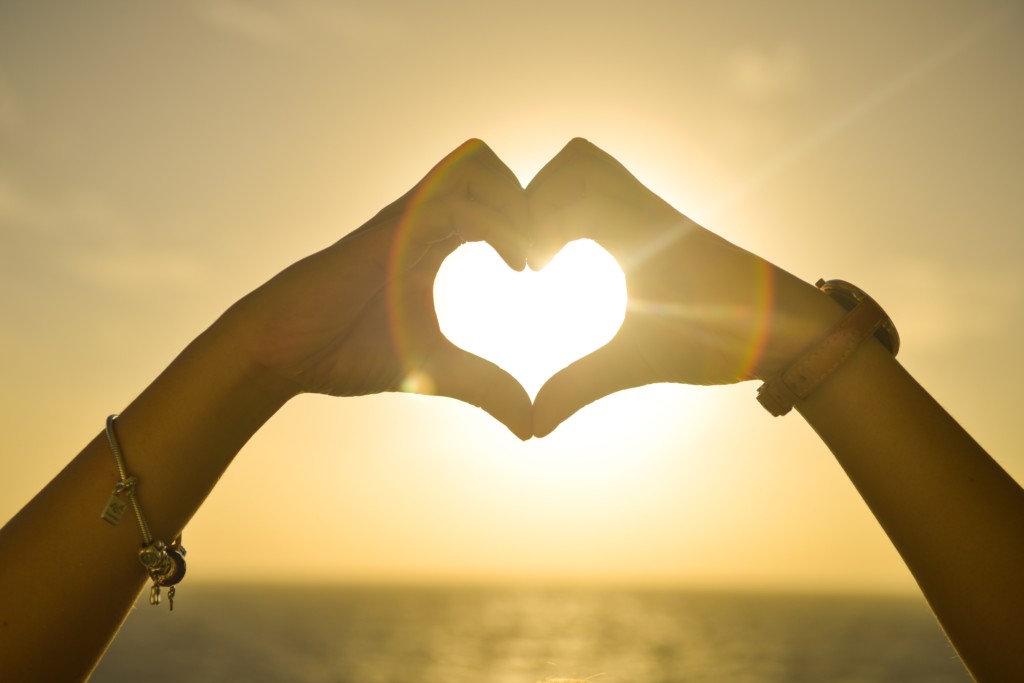 How was your day, buddy?

My son attends preschool during the week. He loves his school and classmates, but like most preschoolers, it’s hard to strike up a conversation about his day. When I ask him, “How was your day?” I usually get a “Good…” followed by what feels like endless silence.

Now I could ask him a whole slew of questions; what he learned that day, what his snack was, or who he played with. And sometimes I do ask these questions. But I decided a while back that I would ask him about the one thing that truly matters to me; “Who were you kind to today?”

Who were you kind to today?

I word the question this way on purpose. By saying who, rather than were, the question assumes there was someone who received his kindness. I also say it the same way every time because repetition matters. Hopefully, he’ll catch on that this is always the first thing I ask him. And maybe, someday, he’ll eventually have an answer ready for me when we get into the car.

Now, my son is only 4 years old. So I’m not expecting too much of him right now. Rarely does he actually have an answer at all; I usually get a “I don’t know.” or “Nobody”.

Sometimes all it takes is some prompting

If he says this, I remind him of ways in which he could have been kind to his classmates.

“Did you include anyone in while you were playing?”
“Did you compliment anyone on their artwork?”
“Did you help anyone when they were sad/hurt/upset?”
Etc..

Most of the time he’ll still say he wasn’t kind to anyone because he forgot. Which is totally okay. I don’t expect him to be consciously doing random acts of kindness at this age. All I really care about is that we have this daily conversation.

Because just like anything in life, it’s practice and hard work that pay off in the end. I know he’ll be fine academically. All the studies have shown that kids with his background usually are. No, what I want him to know is that I expect him to be a decent human being. I expect that he will be kind and caring and will treat everyone he encounters with respect.

So I’ll keep asking him, and his younger sister too when she starts school, “Who were you kind to today?” Because there can never be enough kindness in this world.