It’s never too early to teach your little one about diversity and inclusivity. It’s so important to start promoting these ideas with your child while they are young and while they are still easily influenced by their family and their surroundings.

This list is not exhaustive, but celebrates the beauty of diversity. What movies would you add? Please comment below!

Abominable | After discovering a Yeti on the roof of her apartment building, teenage Yi and her two friends embark on an epic quest to reunite the magical creature with his family. But to do so, they must stay one step ahead of a wealthy financier and a determined zoologist who want to capture the beast for their own gain.

Akeelah and the Bee | Akeelah, an 11-year-old girl living in South Los Angeles, discovers she has a talent for spelling, which she hopes will take her to the National Spelling Bee. Despite her mother’s objections, Akeelah doesn’t give up on her goal. She finds help in the form of a mysterious teacher, and along with overwhelming support from her community, Akeelah might just have what it takes to make her dream come true.

Big Hero 6 | Robotics prodigy Hiro (Ryan Potter) lives in the city of San Fransokyo. Next to his older brother, Tadashi, Hiro’s closest companion is Baymax, a robot whose sole purpose is to take care of people. When a devastating turn of events throws Hiro into the middle of a dangerous plot, he transforms Baymax and his other friends, Go Go Tamago, Wasabi, Honey Lemon and Fred into a band of high-tech heroes.

Coco | Despite his family’s generations-old ban on music, young Miguel dreams of becoming an accomplished musician like his idol Ernesto de la Cruz. Desperate to prove his talent, Miguel finds himself in the stunning and colorful Land of the Dead. After meeting a charming trickster named Héctor, the two new friends embark on an extraordinary journey to unlock the real story behind Miguel’s family history.

Finding Nemo | Marlin, a clown fish, is overly cautious with his son, Nemo, who has a foreshortened fin. When Nemo swims too close to the surface to prove himself, he is caught by a diver, and horrified Marlin must set out to find him. A blue reef fish named Dory — who has a really short memory — joins Marlin and complicates the encounters with sharks, jellyfish, and a host of ocean dangers. Meanwhile, Nemo plots his escape from a dentist’s fish tank.

Hair Love | Hair Love is a 2019 American animated short film written and directed by Matthew A. Cherry and co-produced with Karen Rupert Toliver. It follows the story of a man who must do his daughter’s hair for the first time, and it features Issa Rae as a voice of the mother.

Moana | An adventurous teenager sails out on a daring mission to save her people. During her journey, Moana meets the once-mighty demigod Maui, who guides her in her quest to become a master way-finder. Together they sail across the open ocean on an action-packed voyage, encountering enormous monsters and impossible odds. Along the way, Moana fulfills the ancient quest of her ancestors and discovers the one thing she always sought: her own identity.

Mulan | To save her ailing father from serving in the Imperial Army, a fearless young woman disguises herself as a man to battle northern invaders in China.

Wonder | Born with facial differences that, up until now, have prevented him from going to a mainstream school, Auggie Pullman becomes the most unlikely of heroes when he enters the local fifth grade. As his family, his new classmates, and the larger community all struggle to discover their compassion and acceptance, Auggie’s extraordinary journey will unite them and prove you can’t blend in when you were born to stand out.

Zootopia | From the largest elephant to the smallest shrew, the city of Zootopia is a mammal metropolis where various animals live and thrive. When Judy Hopps becomes the first rabbit to join the police force, she quickly learns how tough it is to enforce the law. Determined to prove herself, Judy jumps at the opportunity to solve a mysterious case. Unfortunately, that means working with Nick Wilde, a wily fox who makes her job even harder. 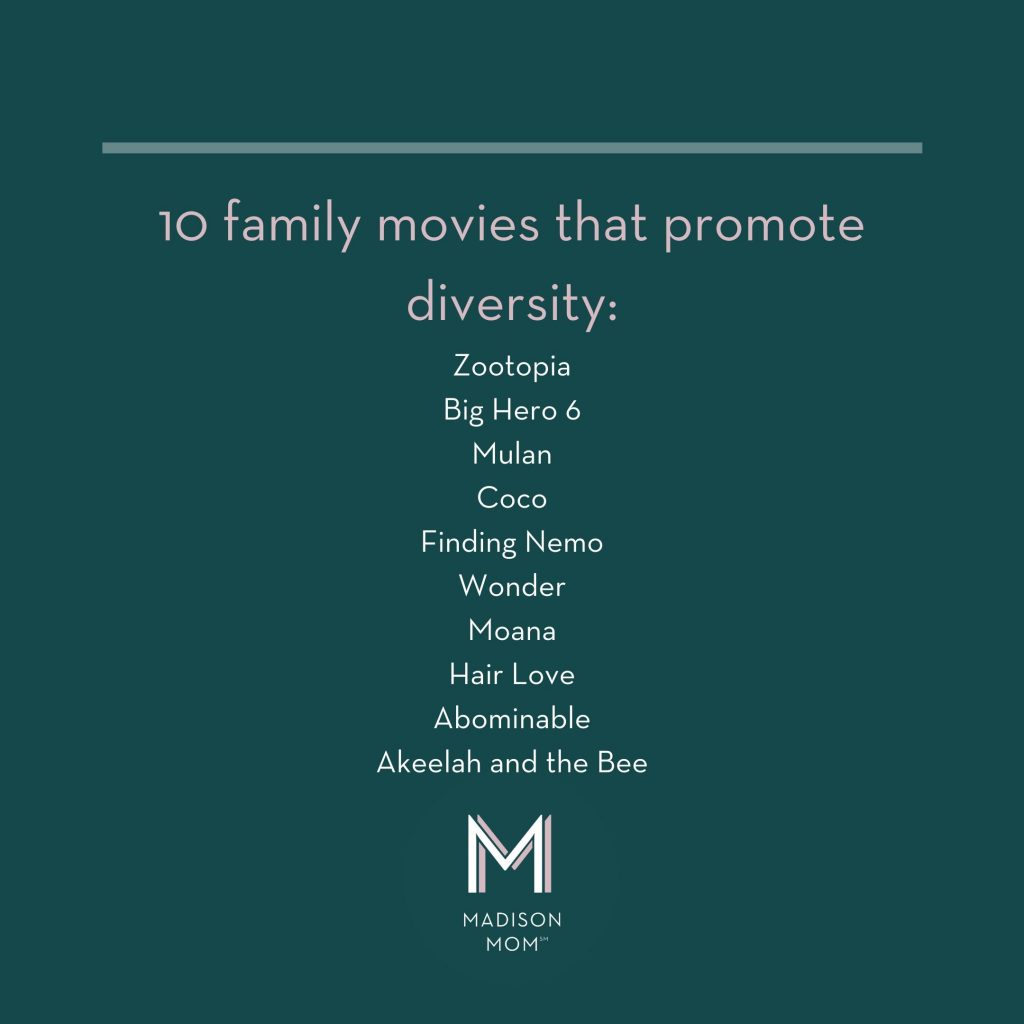 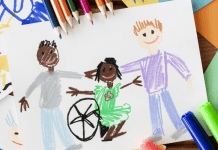 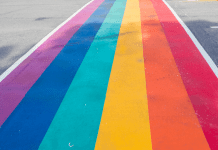 Celebrate Pride with Your Kids 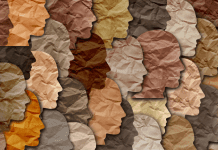