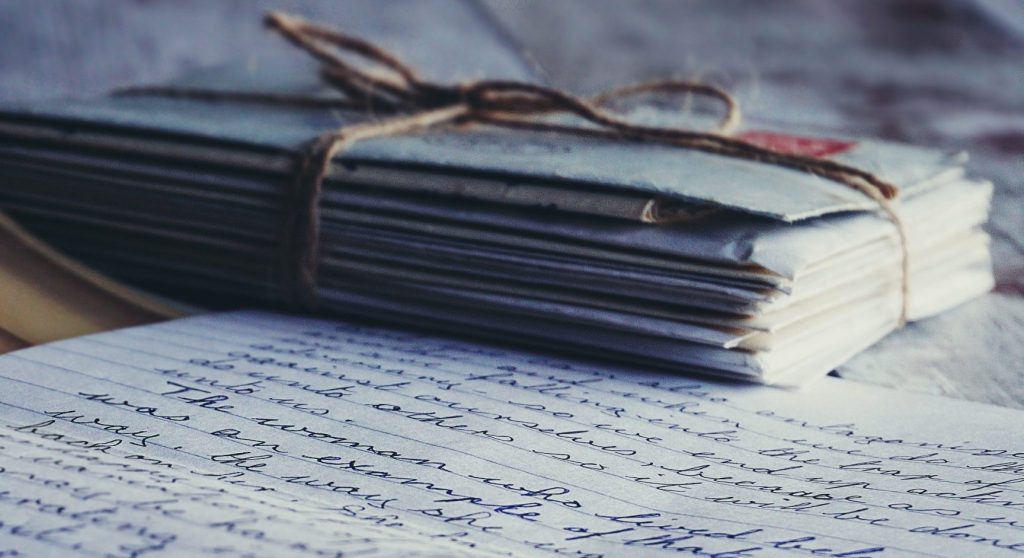 Today, I wrote my daughter a letter. She was napping while I wrote, her face still smeared with raspberries, tuckered out from a morning party celebrating her very first birthday.

I started writing these letters—birthday letters—a few years ago, when my son had his first birthday. Each year of his life so far, I’ve written to him, reflecting on the past year, sharing hopes for the future, and generally getting all mushy about how much I love him. I print each letter and tuck it away in his birthday book for my son to read someday in the future.

I haven’t been the best at keeping up with traditional baby books and photo albums, but these yearly birthday letters are my way to capture snippets of my kids’ childhood in a way that feels authentic and, most importantly, totally do-able. My plan—at least at this point—is to write a letter each year until each kid turns 18 (or some other grown-up-ish age) and then I will give them all of their letters. Pretty cool, right?

Writing birthday letters is super simple. On (or around) each child’s birthday, I open up a Google doc and write a one-page letter. I limit myself to one page to keep the task from taking too long, becoming overwhelming, and ending up yet another thing that just sits on my to-do list. I don’t do much editing. Rather, when I’m done, I read once to make sure it makes sense and then I print it (and also save it in the cloud).

A one-page letter doesn’t take very long to write. I try not to overthink it and just write from my heart. I don’t try to capture every milestone or every adventure. I don’t worry about a birthday letter being perfect or even good. I just write it.

No matter how old your kids are, it’s not too late to start this tradition (or your own version of it). If birthday letters aren’t the right fit, try writing letters at the beginning of each school year or near some important holiday or date. Not a writer? You could record a short video on your phone, draw a picture, or even just make a list of memorable moments from the past year.

While I hope that these birthday letters make meaningful gifts for my children someday, the process of writing them is also a gift I give myself every year. Writing my children birthday letters gives me a chance to reflect on the past year, considering not only how my children have grown, but how I’ve grown as a parent . . . and as a person.

It will be many years before my children read their birthday letters, but I hope they treasure these tiny histories of each year of their life as much as I’ve treasured writing them. 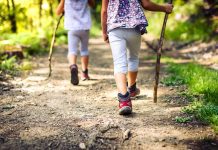 Social Distancing on the Hiking Trail: Staying Safe Outdoors During the Coronavirus Pandemic 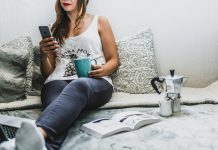 I’m Not Bettering Myself During Social Distancing 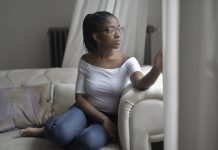 You’re Stronger Than You Think 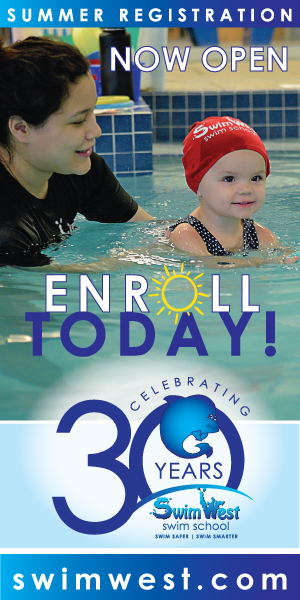 Madison Mom - April 2, 2020 0
Madison, WI: In light of COVID-19, we have been blown away by this community and the people who have stepped up to help. Seeing the...

It’s Going to be More Important than Ever to Support Local...

A Madison Mom Guide to Life During COVID-19