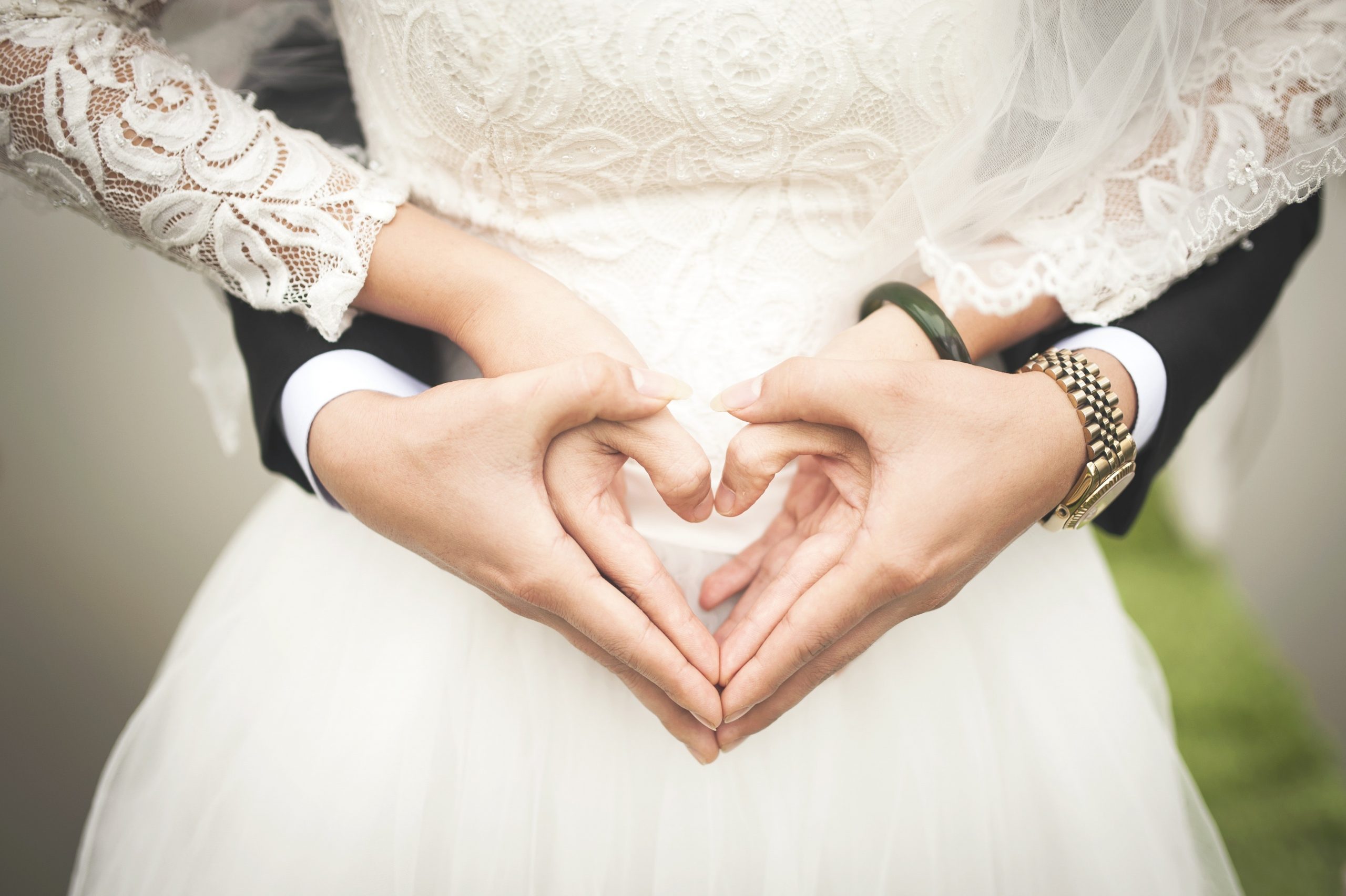 I’m sure you’ve all been to a bridal shower where everyone goes around and gives advice to the bride-to-be. (Am I the only one who finds this insanely awkward?) Anyway, at nearly every bridal shower I’ve heard similar advice, but many of these have been well researched by psychologists, and many don’t hold true for the majority of married couples.

So what does research say about these clichés of married couples?

Don’t go to bed angry: False
Research from many marriage research teams have found that it can be healthy and beneficial to take breaks during arguments. In studies where couples were asked to take a pause when in the middle of an argument, they couples where able to physically calm down and have more calm discussions after the break. If the break lasts overnight, that isn’t a problem, as long as the couple is able to discuss the issue at a later date.

The kernel of truth in the myth: Don’t hold grudges
While it is good to take a break while arguing, it is not healthy to hold grudges. When individuals hold the mistakes of their partner as bombs they are waiting to throw, they are no longer focused on working through the issue and openly communicating. It tends to breed stonewalling and contempt between partners, which is strongly correlated with divorce.

The other element of support for this cliché concerns how memory reorganizes when we sleep. Some research suggests that when we sleep, our negative memories are reorganized, making them harder to overcome. That being said, the study where this came from wasn’t looking at relationships and arguments in marriages, so it is unclear if this finding applies to marriage relationships.

Having a baby will bring you closer together: False
Statistically, the time right after the birth of a child is one of the lowest points in marital satisfaction. And, this makes sense. Most new parents are stressed because they are learning how to care for this new baby, worried about if they are doing everything right, full of hormones, and sleep-deprived. Of course relationships are likely to suffer.

Kernel of truth: There are several negative child developmental outcomes associated with children (and even babies) who are exposed to loud, arguing voices and violence. So, in this respect, it is important to shield children from some of these types of arguments.

The couple should do everything together and be best friends: False
There is a growing body of research highlighting the importance of each person in a couple having friends of their own. Any relationship is likely to have some frustrations, and it is helpful for each person to have some time away where they can have a trusted friend to confide in. It is also healthy to have some different hobbies and things that each person can enjoy on their own as part of their identity.

The kernel of truth: Couples should lean in to each other and support each other.
There is research to suggest that couples can build up relationship capital by supporting each other through the good and the bad, so when disagreements come, there is a solid foundation already in existence. A spouse should be a good friend, but not ones only friend.

Of course, psychological research looks at what works for most people, and there are always exceptions to the rule, but some of the research on relationships can be helpful to everyone to provide a different perspective. 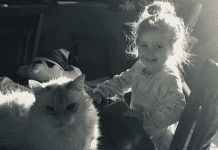 Explaining Pet Loss to our Littles 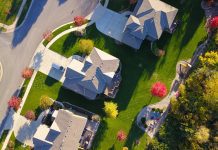 It’s a Beautiful Day in the Neighborhood: A Pandemic Thank You 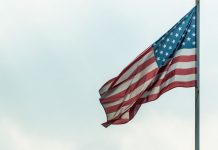 5 Tips for Talking to Kids About Politics 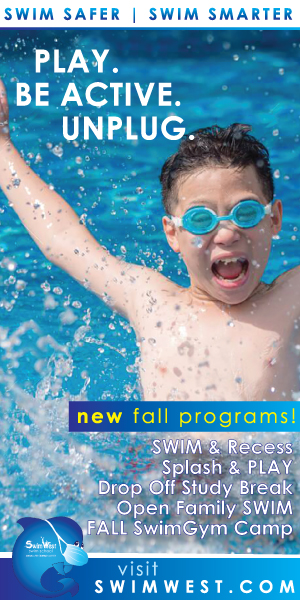 Wisconsin Voting 101: Absentee ballots, key deadlines and where to turn...