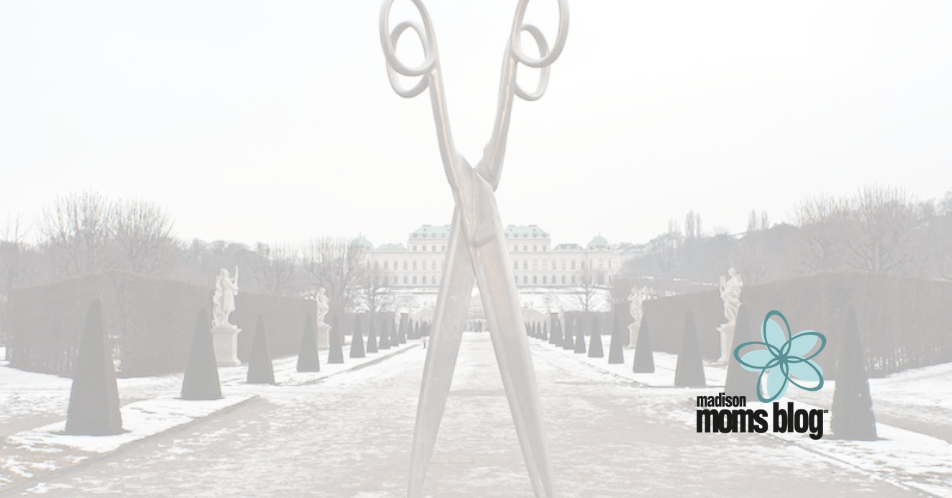 I don’t know about you, but I think the scariest part about a vasectomy was the unknown. Would it be awkward lying there half-naked with people staring at my baby-makers? What would it feel like? How bad would it hurt? How would the recovery go? What happens to all my mini-me’s once the tube is clipped? Would it be like a really bad traffic jam, with spermies backed up as far as the eye could see?? You get the point. But the more I learned about the procedure, and how quick and painless it is, the more I was sold on the idea for our family.

Essentially, it comes down to this. The urologist will clamp and then remove a small portion of the tube (vas deferens) that transports the sperm into the penis. And most urologists even perform the surgery without even using a scalpel. Once completed, there is no change in your sex drive, ability to achieve an erection, or ejaculate. So other than not having any sperm in your semen**, there is nothing different from pre-vasectomy you.

** Some residual sperm may still exist in your vas deferens for a few months, so it’s best to use some other type of birth control until you are certain that you are sperm-free.

So why did I get a vasectomy?

After the birth of our second child, my wife and I knew that our family was complete. My wife had been on the Nuvaring for most of our marriage, and while this wasn’t as bad as taking a daily pill, it was still something she had to expend mental energy on. Plus, there have been some recent studies which have discovered an increased risk for stroke, blood clots and heart attacks while on the medication. I just didn’t want to have her go back on the Nuvaring and run the risk that something like this could happen to her. Especially when there was something easier and more effective available to me. So I decided to do my part. In all honesty, it was the least I could do.

Honestly, it wasn’t that bad

The procedure itself was super simple. And it was much quicker than I expected. I think the whole thing took about 20 minutes and was fairly painless. Honestly, it was really nothing to worry about. Other than the local anesthetic they give you at the beginning, all you feel throughout the whole thing is a little bit of pressure, similar to a gentle pinch. This only lasts for a few minutes on each side.

Pro-tip: take the anti-anxiety medication they offer you. Even if you don’t think you’ll be nervous, it doesn’t hurt to take the medication.

I know I was a little concerned about the awkwardness of the whole thing, but the meds made it a breeze. Plus, my urologist was pretty cool. I remember chatting about the upcoming Packers season and who we should go after in the draft during my procedure. Truth be told, if I had to do it again, I would totally do it in a heartbeat.

How did recovery go?

It didn’t take much to recover. All I needed was ibuprofen for a few days and ice. Plus, if you time it right, you could probably have a few days to watch March Madness with a doctor’s excuse of needing to relax for a few days. The worst part about the whole process was the itchiness from shaved pubic hair. Seriously, that was it.

One word of advice, make sure you get tested 3 months later. I know, it’s a little weird to have to give a semen sample to someone, but seriously, don’t you want to have the piece of mind that everything went according to plan? I know it was a huge relief for me to know for sure that my semen was sperm-free.

So why not just go ahead and do it?

The process is simple, the recovery is simple, and then you don’t have to worry about contraceptives again. Which means, less worrisome sex. What’s not to like about that? Plus, I’m pretty sure your wife will more willing to have sex now that she doesn’t have to worry about getting pregnant, or having to deal with the crazy hormones that contraceptives provide. So if you’re sure that your family is complete, what are you waiting for? 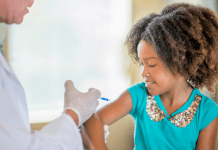 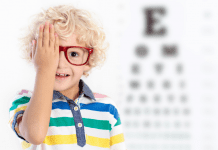 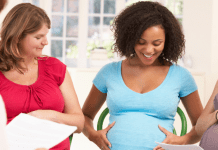