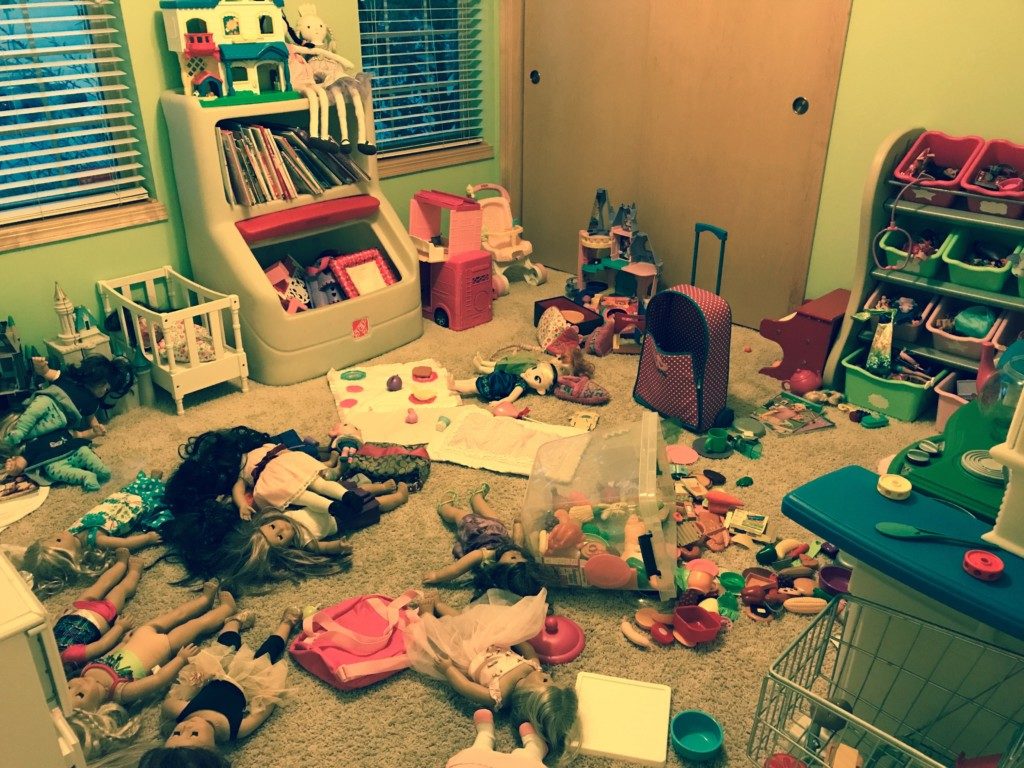 Let’s talk about one of the weirdest universal truths of parenthood: kid math. I am not talking about some new addition strategy your elementary schooler has to teach you so you can help them with their homework. Although, believe me, I have been there. It’s actually kind of amazing to have your nine-year-old open their math notebook and show you a thing or two about friendly numbers. No, the kid math I am talking about is the magically balanced equation you get by adding another child—a neighbor, a cousin, a friend, a classmate—to the mix.

For some reason, inviting another kid over actually makes your life easier.

I know what you’re thinking: How can this be possible? Kids are hard to take care of—they’re like pets with really complicated needs. How can another one make things in my house run more smoothly? Do you put them all in giant plastic hamster balls or something? To which I reply, no, um, I don’t, but could you say more about those?

Honestly, I have no idea why it works. I just know that many whiny afternoons have been resurrected at my house by simply inviting another kid—or sometimes even 2—over to play.

I don’t know why kid math works, but it does. More kids means less fighting, less boredom and, usually, ZERO tantrums at home or even at the boring grocery store.

Have you tired kid math?  Did it work for you?