When Prince passed a few months ago, I was crushed. Another musical pioneer, a rhythmic genius, funky fixture of my childhood, gone. Weeks later when I asked my husband how he was coping so well, he told me something even more devastating than the original news. He said, “I didn’t really listen to Prince.”

“We didn’t really listen to music at home,” he said. “So, nothing really.”

I don’t know if I was more shocked or sad. Shocked for his loss, now much greater than mine. Sad for a childhood devoid of its own private musical soundtrack. To be fair, my husband’s family did listen to music, but obviously nothing worthy of note to the hubs. Nothing like my family where, music played almost always.

My parents’ home was hardwired for music. Growing up, I thought all kids had neat rows of records and big black boosters in the living room. Piles of Memorex cassette tapes, most with handwritten track lists, littered the shelves in the “stereo room.” My parents preferred music to movies. Radio to TV. It follows that we did too. I can still recall listening to Howard Stern’s premature ramblings and the Morning Zoo on WMMR. Early on we developed discerning musical tastes. Perhaps it was because we were sometimes offered cash to guess who was playing. We reveled in all of it: Fleetwood Mac, Clapton, Floyd and the Dead. And then onto our own tastes: Michael Jackson, Madonna, Janet, Whitney. And of course, Prince. And more. So much more. But no matter the carrot, we reaped the reward. Then and now. 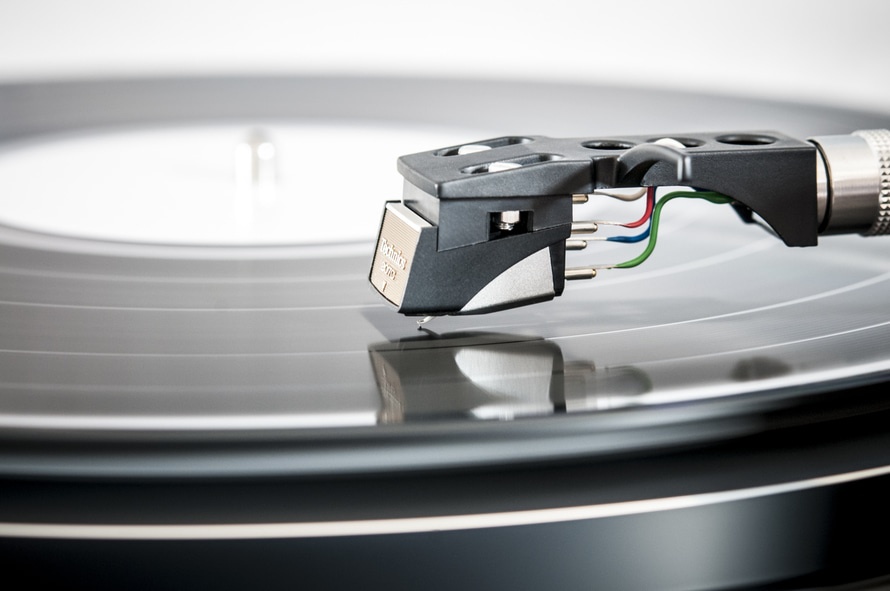 I plan to make music a huge part of Lou’s life. Whether it is by singing, listening, watching, or creating, I’m going to make sure that she has the opportunity to uncover the joy and delight that is music. The way it can help you feel and express yourself. A quote I read after Prince’s passing said: “We don’t mourn artists we’ve never met because we knew them. We mourn them because they helped us know ourselves.” Yes. This. 100% this for my child.

Studies show that music can enhance the brain. No, I’m not going to Google that for you. You can Google it yourself and find concrete proof that your kid will be able to get into Harvard if he listens to more Mozart. No, I’m just here to tell you that music enriches children’s lives. I’m anecdotal proof. Best of all, it’s quite low cost. Last time I checked, radio was still free (minus the cost of the sound medium). Even more free if you don’t mind singing a tune or two. But incorporating more music into your kids’ daily diet is easy. Here are a few tips to get you jammin’ with your kin. But first, the most important detail:

Make sure music is MUSIC. If there’s no such thing as “kids’ music” then you can’t be trapped in the car with Wiggles on repeat. My parents came of age during the music revolution of the 1970s. Maybe that’s why music played such a big role in our upbringing. But one thing is certain: my parents were not about to allow two tasteless toddlers ruin it all for them. There was no Barney the purple dino or Jem and the Holograms in our house. No. Our parent’s lullabies of choice came from acts like Steely Dan or John Prine. And there’s plenty of music out there to please both young and old. Folk music is particularly suited for family listening without wanting to pop your eardrums. Even so, luckily for us it’s 2016 and there are a few musical acts geared toward children that won’t make you want to don noise-canceling headphones for the next twenty years. A few of my favs include: Banana Slug String Band, They Might Be Giants, and an oldie but goodie Ella Jenkins. Your local record shop likely has a kids section (Strictly Discs, anyone?) with row after row of inspiration.

Sing like everyone’s listening. Especially your children. As any parent can attest, children do what you do. Let them know it’s okay to be musical and silly by leading by example. Many people I know feel self conscious about singing out loud. But thing is, you don’t have to be musically inclined to sing to kids. At this point, your child doesn’t really care if you sound like Cat Power or a mortally wounded cat. All she cares about is that you’re engaged with her and having fun. Make up your own songs and keep a pad of paper nearby to jot your odes down so you can remember and repeat. Last week during a particularly silly scrub-a-dub-dub sesh, I found my muse. “Bath time/bath time,” I sang. Hmm, where to go next. I continued, “Special clean and math time/counting all your toes/fingers, ears and nose.” I’m certain this is the next Jimmy Fallon + Muppets collaboration. We’re waiting for his agent’s call any day now.

Sign up for a music class. Everyone knows it’s easier to act silly in a group. Seeing others let down their guard somehow makes us eager to do the same. That’s why music classes are great outlets for letting your silly side show. Group classes bring children and parents together to sing, dance, move, and generally let loose. A few weeks ago, I had the opportunity to join my sister-in-law at a Music Together class. I had already been thinking about looking into one though at five months, my daughter seemed a bit young for a group class. I’m happy to report I was pleasantly surprised at the level of engagement we were both able to enjoy. Big thumbs up for Music Together. Find classes right here in Madison on every side of the Isthmus. Plus, once you know the songs, you can call on them whenever you’d like so that you can…

Sing what you know. For the first few months of her life, Lou listened to me try and piece together fragments of forgotten nursery rhymes. You would think one could easily recall enough lyrics to Twinkle Twinkle Little Star to lull a baby to bed, but after one verse, it got pretty ugly. Once I tried an urban spin on Hush Little Baby, but after the kitchen tile grew mold, and daddy went and bought a car so old, I gave up. I decided I would simply sing the songs I actually knew the lyrics to. Sweet little ditties like, Come Away With Me from Norah Jones or Kiss by Prince. Okay, so maybe Prince isn’t exactly lullaby material but you get the idea. If you know the words to Moves Like Jagger, slow it down and sing, sing, sing.

Start a musical mother–baby group. You know how you went to all those mother–baby groups in the beginning and they all had a topic so it wasn’t awkward to sit around with a bunch of strangers staring at each other? This is like that. Except without the moderator and the entrance fee. Seek out some mamas (and dadas), pick a time, and rotate houses. At the first meeting, create a structure (welcome song, intro names, ABCs, animal sounds, etc.) for your group and designate each parent to bring a different item. Some great tools of the trade can be found right in your home: wooden spoons, plastic containers filled with beans, buckets for drumming. Think about sounds and improvise your instruments. And that’s it!

This is not scientific advice people. I don’t purport to be a child researcher. I don’t even know how to play an instrument myself. What I do know is that music has, without question, enriched my life. During all those memorable or big moments, it’s there. Driving to the beach in high school with the Notorious B.I.G.. Floating down the aisle at my wedding to Louis Armstrong’s La Vie En Rose. Swooning little Lou to sleep to some Alison Kraus. Sometimes it’s even there when it’s not. Currently, Dance With Me by the Orleans is taking over my brain. “Dance with me/I want to be your mommy, can’t you see,” I sang to Lou as she rubbed her freshly open eyes. It’s not my favorite song. But any moment now we’ll find a new rhythm. And when we do, it’s music to my ears.

What about you? What ways do you incorporate music into your children’s days? Actually want to start or join a music mother baby hour? Get in touch! 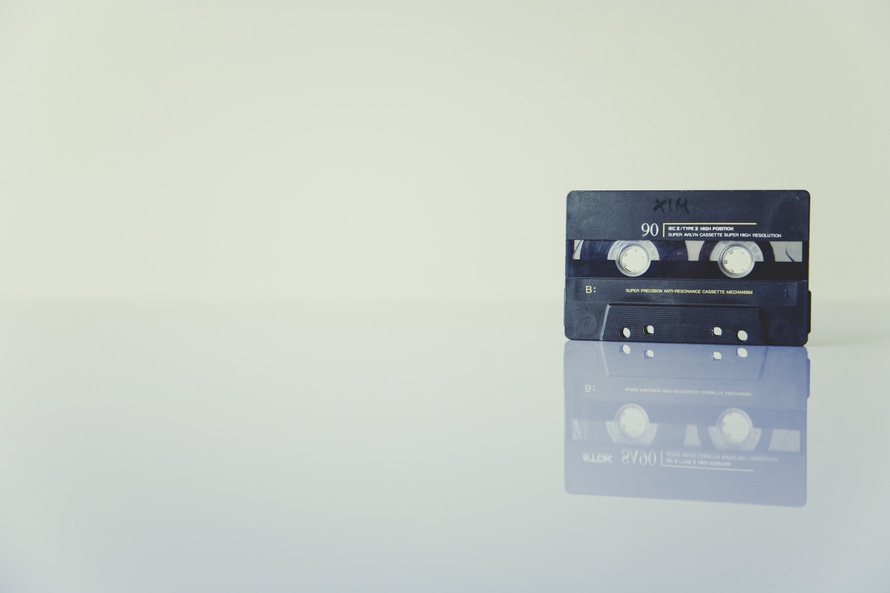