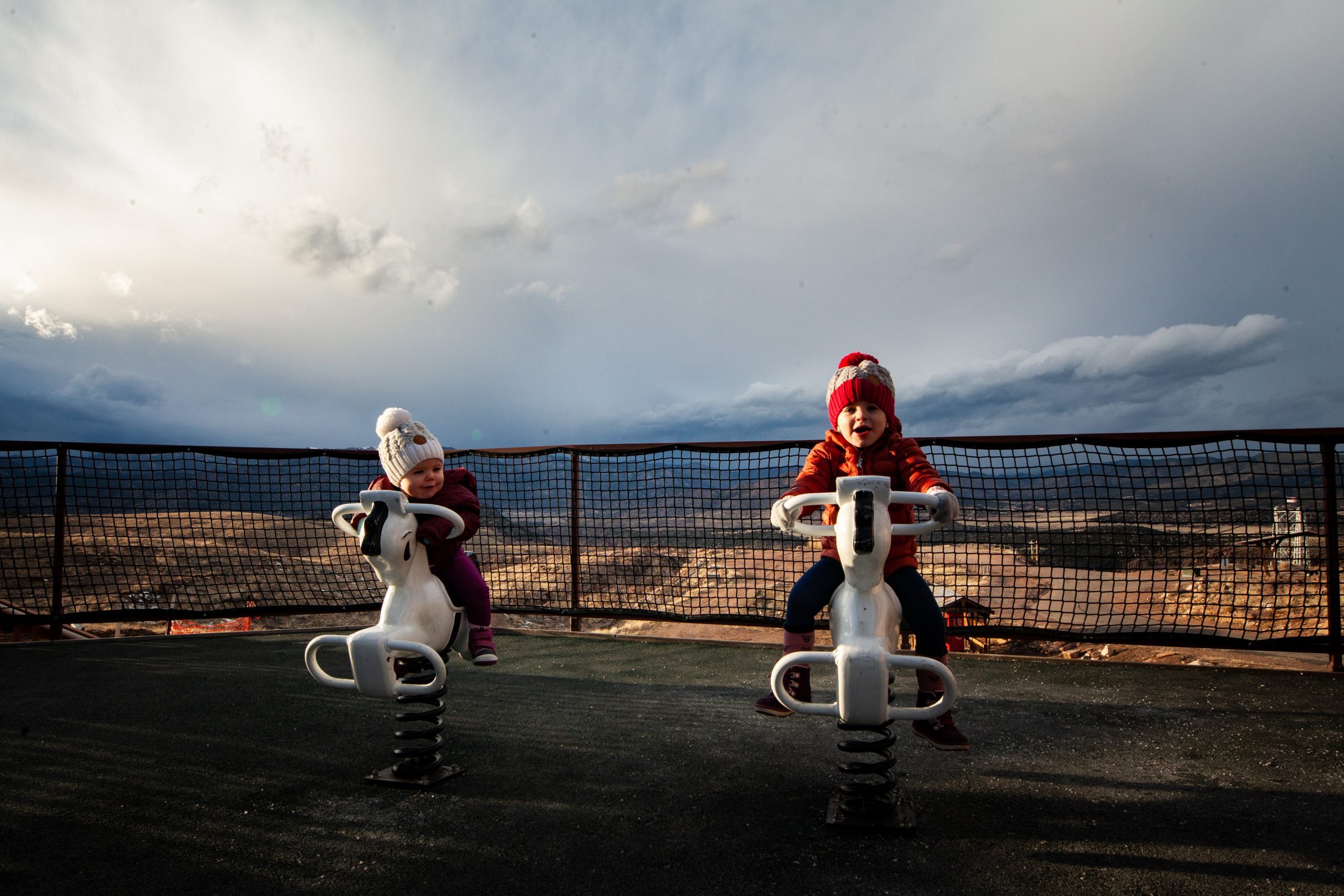 Yes, we know the science and the mechanics behind baby making. And yes, we were warned by professionals in the medical field that it can be very easy for some women to get pregnant for the second time after giving birth.

Ever since I can remember I have wanted children. When I wasn’t seriously dating anyone in my late 20’s and still single at 30, I wondered if children would be in my future at all. Then, I met my husband, we got married and had our son, all very quickly. Our boy was a healthy little guy who loved to eat and sleep. I was able to stay home with him and not go back to work as a teacher right away. The plan was to play it by ear and see how the first year with him went.

My husband and I knew we wanted more than one child…in the future. Maybe in a couple years, we’d try again when our boy was two or three. It was definitely at the back of our minds that we weren’t getting any younger, though. I chose not to go back on the pill right away, my hormones were all over the place and I was breastfeeding. It just didn’t seem like the right time for me. And truthfully, with a newborn, we were simply sleeping in our bedroom as much as we could, little else was happening in there. When I found out I was pregnant with baby number two, I consulted the calendar and thought, “But, when?” instead of the usual, “Which time?”

So, with baby #1 in tow, I began to grow baby #2. My belly popped out right away, as bellies often do with the second baby. And people (strangers) were more than ready to comment: “You’ve been busy!” “Another one?” “Won’t you have your hands full!” These were all so helpful when you’re pregnant and lugging around a chubby baby and drowning in hormones.

I have to be honest here and say, I vaguely remember being pregnant with my daughter. I was too busy with my son. He was growing and changing, hitting every milestone, getting more adorable every minute.

Nine (in retrospect) very fast months later, we now had two babies. We had a one year old (and two months) and a newborn. Both healthy babies were equally healthy and thriving, adorable and lovable. And exhausting.

Wake up. Change diapers. Eat. Play. Feed. Clean up. Sleep. Change Diapers. Play. Feed. Bath Time. All day, every day. My husband works a lot. A lot of scheduled hours, a lot of unplanned hours and a lot of meetings. He is a wonderful provider and the reason I was and am able to stay home with the kids. But, my gosh, was that first year exhausting. I will never say that it is like having twins, because I’m sure it is not, but I did have two babies at once. One needed constant feeding and the other was on the move. He was crawling, the climbing, then walking. They needed constant attention and constant care. Did I mention it was constant?

I’m truly thankful for all of the photos I took the first three years of the their lives, because most of it was a blur. In the photos you can see how tired I am, the dark circles around my eyes from complete lack of sleep. You can also see that we are happy and full of love. I never got around to going back to work because I had two babies, then two toddlers to care for. It made the most sense, financially, for our family, if I stayed home and took care of the kids.

Fast forward five years later and I now know that those first few years of exhausting, constant care were totally worth it. My son is now five, my daughter is four and they are the best of friends. I’d say that at least 3 times a week, we get asked by a stranger if they are twins. They often answer “Yes!” because they think it’s cute, but I say, “No, they’re just close in age.”

My son doesn’t remember a time without his sister and she has always had her brother by her side. They play together, solve problems together, celebrate together, create together and share almost everything- together. Of course, we have our moments, no sibling relationship is perfect, but I’m proud of how we talk through disagreements and conflicts. And put in the work to resolve them.

I hope that the poor planning involved in my daughter’s conception and the lack of sleep I endured from 2015-2018 will result in a lifelong friendship and loving relationship between my son and daughter. To say they are close friends is an understatement. But, no, they are not twins. 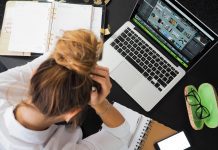 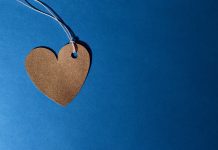 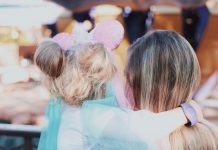 Cleverly Disguised As a Good Mom 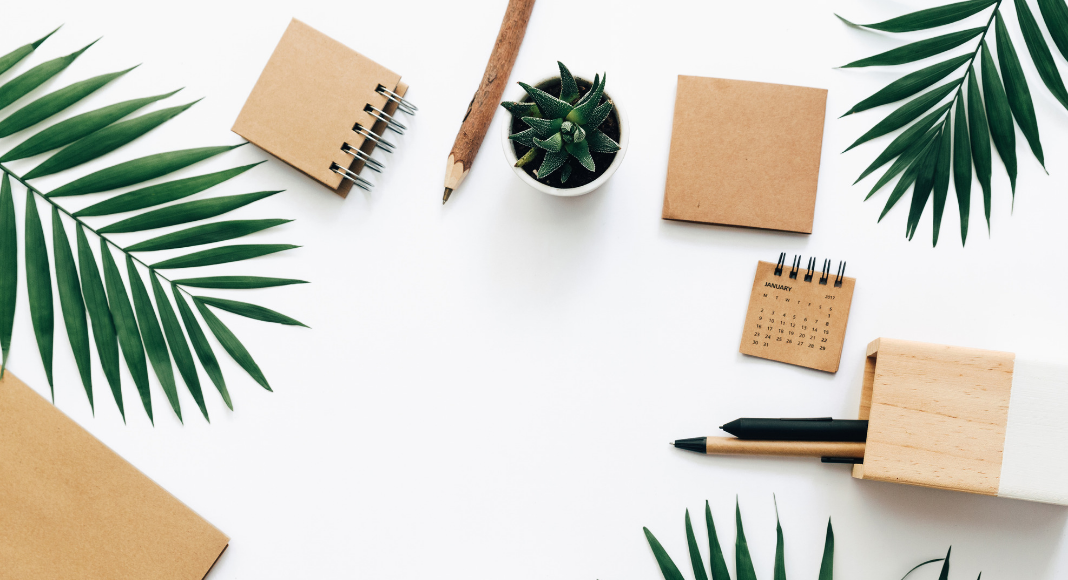 Madison Mom - February 8, 2020 0
If you are looking for a guide to keep you and your family entertained, we have got you covered with Madison events and happenings!...

10 Indoor Things To Do With Toddlers In (and Around) Madison,...