My children are half-Asian and half-Caucasian. They are 100% American. They were born here in Madison, WI, the same city where their father was born. They cheer for the Badgers and the Packers (but can’t sit through an entire game, because they’re children with children-sized attention spans). 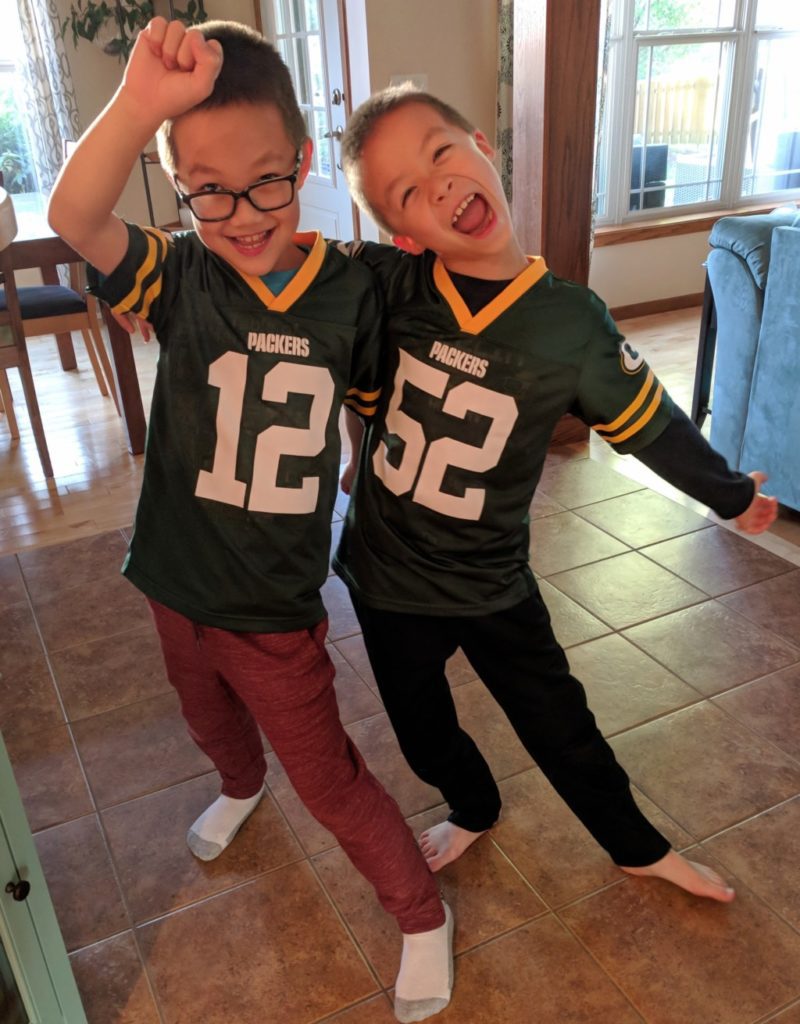 They speak English and know how to count up to 10 (mostly) in Spanish, despite my early efforts to teach them more. One has brown hair with a golden tint in bright sunlight. One has dark blond hair. Both have brown eyes, like me. There is no mistaking that these children are my flesh and blood. Like any parent, I think my children are beautiful and will grow up to be handsome, heart-breaking men.

I was not born in this country.

I was found in Pusan, South Korea, so I assume that’s also where I was born. My age at the time was estimated to be 18 months, although I was malnourished and could have been slightly older. When my boys turned 18 months, I thought long and hard about how different their life was from mine. For one thing, they were definitely *not* malnourished.

I held them tighter and whispered reassurances that I would not abandon them, which was really for my own benefit more than theirs. I vowed I would not leave them motherless and that they would always know how much I love them. Classic parenting, I want them to have more than I did.

Having recently received a DNA testing kit, I was eager though apprehensive about my specific DNA results. I have always been curious about my genetic make-up and about how my percentages are the basis of my kids’ percentages. When I saw the report, I was surprised and intrigued. Of course, I take it with a grain of salt, but here I have scientific research to show my kids one day. Right now, my second-graders wouldn’t really care or understand. I can’t blame them. I didn’t want to talk about my genetics when I was their age either. I didn’t want to be told how different I was; I just wanted to fit in. 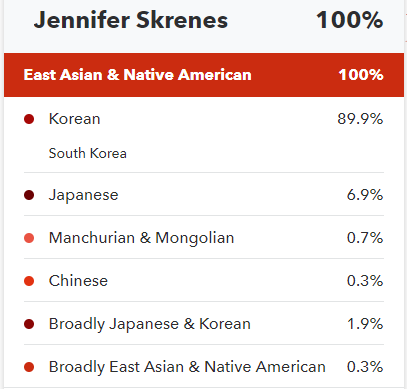 I also have worries for my offsprings’ childhood as half-Asian people.

You won’t see anything related to this in my Instagram feed. I don’t talk about this with my friends or family.

Will they be bullied in school? Their elementary school is much more diverse than mine was. Throughout K-12, I was one of no more than four Asian-American students in my graduating class of 400+. In middle school, one of my friends suggested I “go with” the only Asian-American boy because we were “the same.”

So far it seems my kids have not encountered any issues or prejudices, even though at times they are surrounded by all blond, blue-eyed peers.

But I know it won’t always be smooth sailing.

Will children pull their eyelids down from the outside corners to mock my half-Asian children? Will they call them Rice or Kung Pao? Chinook? Jap? Will they tell my kids, “Go back where you came from?” That they belong in an internment camp? Blame them for Pearl Harbor or the Vietnam War or North Korea? Will they tease them about where their mother is from and use a horrible, stereotypical (and grossly inaccurate) accent to make fun of me? 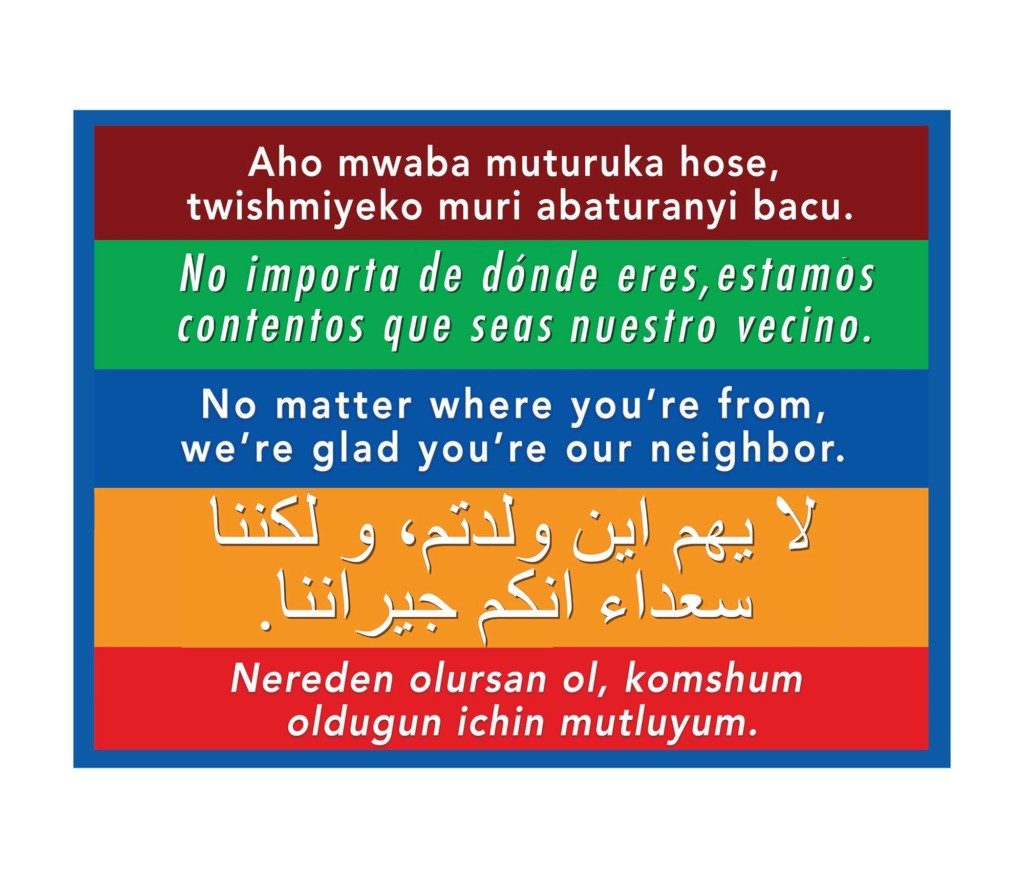 Thinking and worrying about this forces me to consider about my own insecurities about my ethnicity.

I may look Asian, but I was raised by Caucasians. I wasn’t surrounded by family who spoke a language other than English. I don’t even like Korean food. I don’t remember that I am “different” until I see my reflection in a mirror or until someone asks me, “So what are you?” (Yeah, that has happened more than once. It makes me feel GREAT.)

I don’t feel I fit into any box on any official form, and I don’t feel my kids do either. As opposed to growing up in my hometown, I see multi-ethnic children here all the time. It is encouraging that my kids may not be in the teeny-tiny minority that I was. But they will not be in the majority, and I can’t stop someone from making racist remarks to them or asking them rude questions.

Do some things never change?

Will someone call them abominations because their parents “mixed bloodlines?” Will someone throw a brick with some nasty slur written on it through the window of their home? Will they get beaten up in public by a drunk racist with an anger-management problem, or worse?

So far, they don’t know that there are A LOT of people out there who believe in their heart of hearts that my children and me, and others, are inferior because of the color of our skin. They don’t know about hate crimes. We’ll have to discuss that some day.

For now, I teach them that they cannot control what other people say or do, but they can control how they react. They can choose to take the high road. They can choose not to be mean, offensive, or violent in return. And I can hope for progress, an end to racism, equality for all, and widespread respect.