Motherhood is full of firsts. The first pregnancy, first delivery, first bath, first smile, first bottle, first step, I could continue forever. The last year and a half there has been a first that has been weighing on me quite heavily. I think many of you can relate. I’ve been pondering the idea of the first day of school, and moreover the first school experience.

This school year marked a huge first for us; we sent our oldest off to school. He is attending 4K, but as a 5 year old. Now, this is really what I want to talk about. He has one of those glorious summer birthdays; you know, pool parties, water balloons, and summer rays. As his fourth birthday loomed, my husband and I realized that the time had finally come to make the big decision we’ve been mulling around in the back of our heads since our little man was born.

Do we send him to 4K now when he is just four years old, or do we wait one more year and send him when he is five??…

This was a decision that we did not take lightly and until now, almost a year and a half later, did not fully know if we had made the right one. Talk about parenting to the max!

So here’s our story.

Since I am a stay at home mom, with an extensive background in education, we decided to keep him home for an additional year. I mean once kids start school, they are in it for the long haul. So, we decided to give him one more year at home with his mama. We felt pretty confident in that decision, especially my husband who is also in the education field and very research driven. According to research, there is a slight academic gain for students who are “old” for their grade. (I linked one article for you to check out).

However, as the school year started and I saw many of my friends sending their little ones off to school, and I immediately started to doubt my decision. All of his friends were starting school, and here he was still at home. At first, I was second guessing myself left and right with every Facebook post I saw and every conversation I had. But, during his extra year at home, we were able to do at home preschool, participate in several educational events, and just enjoy each other’s company. It was a great year that we would never have otherwise experienced.

This past summer, as his fifth birthday rolled around, we knew that his time at home was coming to an end. But this time around it wasn’t as hard of a thought as it was before. We were ready and more importantly, he was ready. We had a great time preparing for that first day; getting supplies, organizing his backpack and meeting his teachers.

My convictions have only been reinforced as the school year has begun. On the first day of school, a part of me was sad to see my boy so big and headed out the door, but more of me was proud of who he has become and of this new chapter that he was about to embark on. Every day he comes home from school excited and proud to share what he has done. Which usually has something to do with his favorite activities during center time, what his friends ate for snack, and what flavor milk he chose for the day. Apparently these are the most important things through the eyes of a 4K student. He has on occasion come home with a few concerns. He shared once that a friend had asked him why he had a unicorn charm on his backpack. I asked him how he responded to his friend and he said that he told him that he liked unicorns. Then I asked how his buddy responded and he said that he didn’t say anything. Now, this may not seem like much, but to me it shows how confident he is in himself. He didn’t waiver in the fact that he likes unicorns, but he must have known his buddy may have not approved based on the fact that he felt he needed to bring this conversation to my attention. Whatever the reason, I am proud that he had the confidence to be him. I hope that his confidence continues to help him succeed and lead in positive ways.

For my husband and I, the decision to wait to send our little guy to school was based on our family values, educational research, and my ability to stay at home with him. We felt that his academic and most importantly social readiness was not there as a very young four year old. As we looked to the future, we also wanted him to be leaving the nest, off to college, as an older student rather than just barely being 18 years old. Call me a helicopter-mom if you must, but both my husband and I just want what is best for our children.

Every family is different and may have different core beliefs. Big family decisions need to be made based upon what you believe is best for your family. What works for mine may not work for yours. Trust in your values and have faith in your decisions. 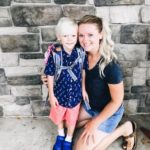 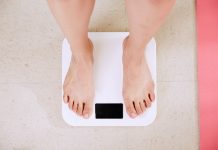 Postpartum Baby Weight or the COVID “19”? 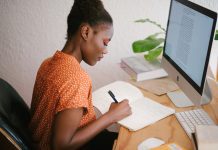 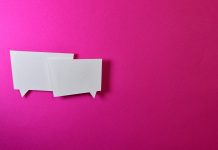 Can We Talk About Something Else? 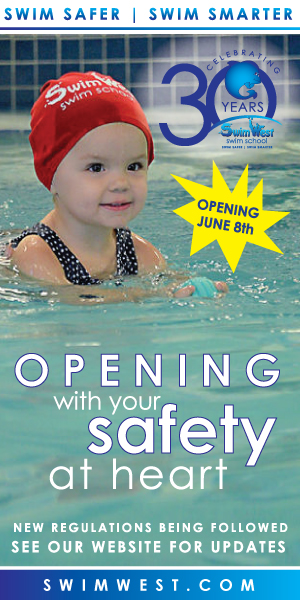 Little Sprouts Story and Stroll: A Seed is Sleepy

Madison Mom - May 22, 2020
Strawberries, Raspberries & Farms, Oh MY!  For berries, and other u-pick produce, here is what you need to know before grabbing your pails and heading out: First...

My Unofficial Guide to the Best Running Trails Around Madison