I hear the complaint all the time: “My kid won’t touch anything we give him!”

Maybe for you it’s not that your kiddo won’t eat anything, but instead refuses to come to the table – wants chicken nuggets instead of the tacos you’re serving, or only touches the fruit on the plate and wouldn’t touch the veggies with a 10-foot pole. Any of these scenarios sound familiar?

You’re not alone. I’ve seen one too many families suffer through bargaining and tantrums to just stay idly on the sidelines. While it’s totally normal for kiddos to start to test their independence around the ages of 2–4 and begin to be more selective about the foods they’re willing to try, picky eating doesn’t have to be the bane of your existence. Mealtimes don’t actually have to be miserable.

Perhaps the thing we forget most often as parents is that their refusal to eat is rarely about the food itself. It could be that they’re testing out how far they can go by saying no. Or maybe they’re just not as hungry. Depending on how much they ate earlier in the day (or earlier in the week), their bodies are adjusting and they don’t have the appetite that we think they should have.

No matter what the reason, the worst thing we can do is to pressure them to eat. Think about it, if I kept nagging you to try something or to eat a little bit more, you probably would resist even more, right? Same with kids. Instead, here’s a step-by-step guide on how to approach the situation the next time your child is refusing to eat what’s on his plate and is requesting macaroni and cheese instead. (It may not be easy, but trust me, it’s effective.) 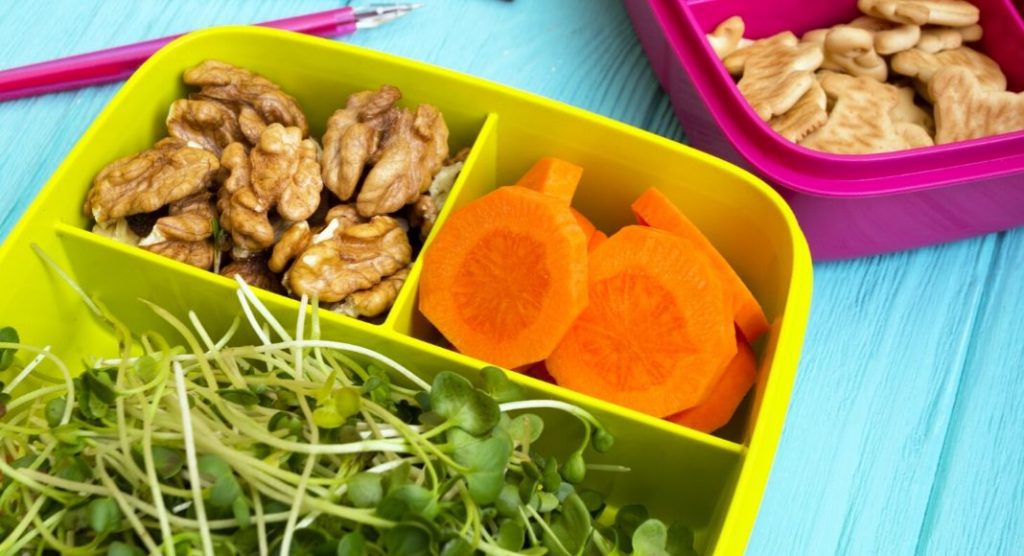 Kara Hoerr is a registered dietitian nutritionist who specializes in family and childhood nutrition. She’s originally from Iowa, but has called Madison home for the past 7 years. When she’s not helping families and individuals end mealtime battles or quit diets for good, she’s usually baking or cooking in her kitchen (she started making sourdough before it was the cool thing to do pre-Covid!), running or biking on the Madison trails, or relaxing with a good book. She never expected to start her own business, but here she is with Kara Hoerr Nutrition. She offers nutrition coaching and online courses to help moms (and dads!) out at the dinner table. To learn more or to set up a free discovery call, email Kara at [email protected], or find her on Instagram. 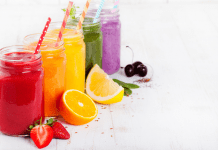 9 Smoothie Recipes to Keep You Whistling While You Work 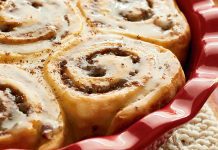 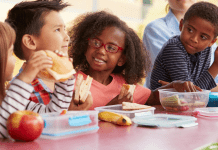 How To Make Allergy-Friendly Energy Balls