2020 has been weird as we all know. Nothing about it has been normal. So when my seventeen year old went to the dentist and came back with an oral surgeon referral, I responded with, “Why not, our calendar is wide open.” Seriously. Our calendar is. WIDE. OPEN.

This is my third kid who has required wisdom teeth extraction. So, there wasn’t much nervousness about the procedure. Honestly, I admit I was kind of happy to be doing something “normal” that day. 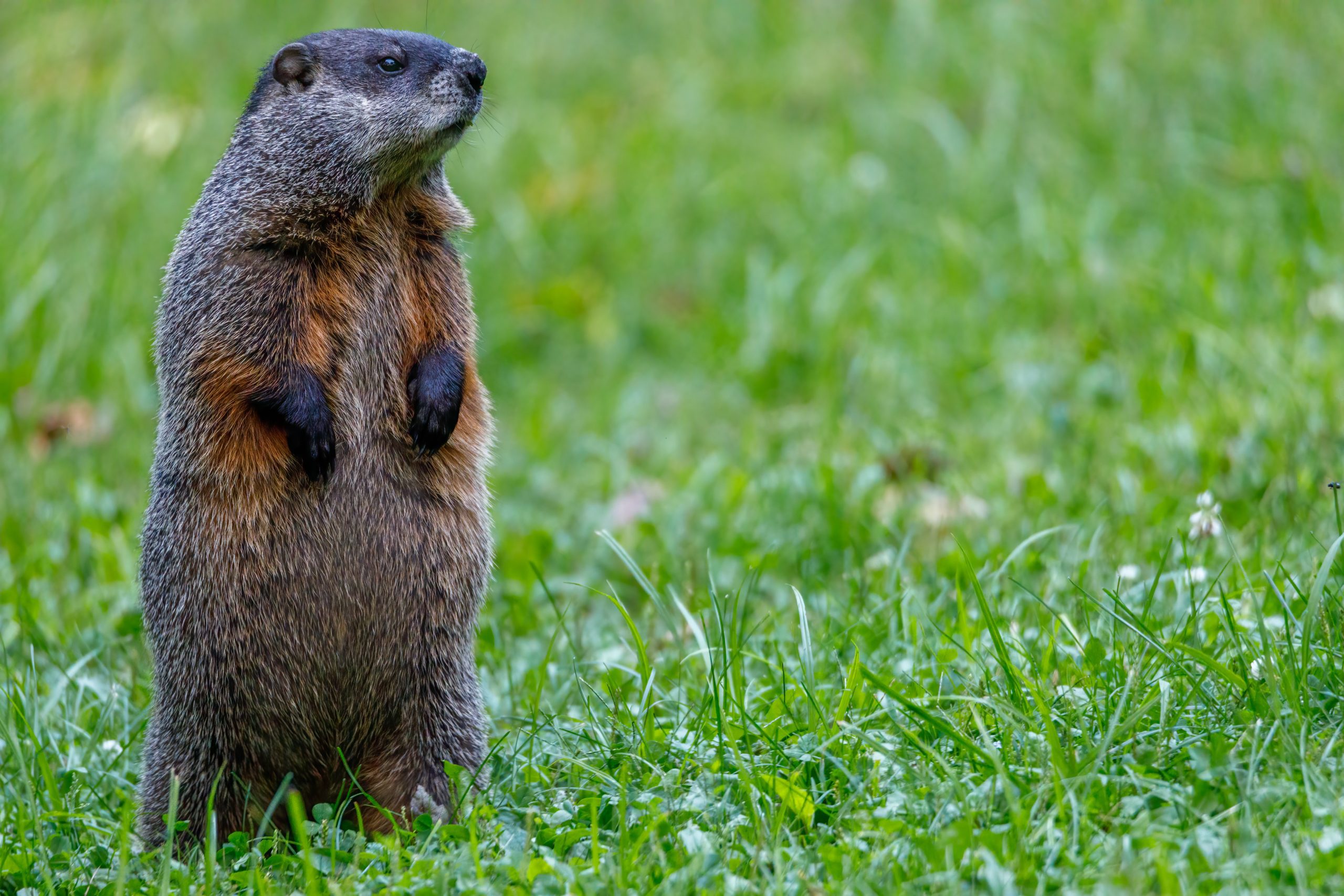 The day of his procedure was more interesting than most of my Groundhog-type days. I actually washed my hair and wore jeans. Once I had him settled, I was directed back to my car to wait. This was the most time alone I’ve had in a very long time so I was a little disappointed when they called me back into the office so soon. Seriously? No complications?

When I arrived back inside, the woman who took my temperature asked me who I was there to see. When I told her, she responded with a chuckle, “Oh, he’s been keeping everyone entertained.” As she escorted me back to the recovery area, I realized what she meant:

“Do I hear singing?”

There my theater kid was, loopy and singing with his mouth full of gauze, blood running down his chin. Every person there was getting front row seats when he made it to Broadway. He would remember them all when he made it big. Fortunately, the staff had a good sense of humor, so his nurse laughed and asked him to please, please bite down on the gauze and to sing LESS.

“MOM! It’s YOUUUUU! I have the BEST doctor EVER! Did you know he took out six teeth? He’s THAT good! Look at these nurses on the FRONT LINE! Aren’t they the best?”

The nurse confirmed that yes, they found a few extra in there so he did get six teeth pulled.

And then, out of nowhere, he realized that there were others in the recovery area.

“Mom, we are all in this together aren’t we?”

Despite my stern warnings, he could just not be contained. He simply had to express himself. And so, he got up on his knees on his cot and sang and danced to the song he knows by heart, “We’re All In This Together,” from High School Musical.

He did not get the ovation from his fellow patients that he knew he deserved.

But not for long as the surgeon came by to check on him (Thank GOD! Then we could leave).

“Doctor, you did such an amazing job. Pulling six teeth and everything. I work at Culvers and I get a discount. Can I take you out to lunch to show my appreciation?”

And my kid started to tear up because he really, really wanted to show his appreciation. So, I told him he could send the doctor a gift card if he wanted. That seemed to cheer him up. After that, it was time to load him up in his wheelchair and push him out into the parking lot. I thanked each staff member profusely, to which they responded that it was the most fun they’d had all week.

And as he was wheeled out, he stopped a family in the hallway to vote. Vote because he wasn’t 18 and couldn’t vote yet. Vote because his senior year sucked (yes, he repeated himself).

Once in my car, he belted out, “Dear Evan Hanson” songs all the way home.

It was the most fun I’ve had in weeks, maybe months. I knew he’d feel it in the morning once the drugs wore off. But, this is what happens when you take a theater kid to get his teeth pulled during a global pandemic. 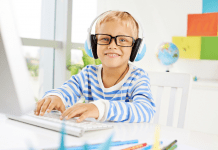 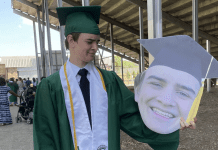 Virtual Learning with a Smile: Making the Best of It