My kids are going to be seven years old in about a month. I’m pretty sure one of them has exceeded the 50-pound mark, and it’s the one who was just barely over six pounds when he was born. The “small one.” Now, I can just manage to lift them up off the ground for about a minute. It has me feeling nostalgic for the time when I could easily carry them around on my hip. In fact, one of them was happiest when I carried him around like that. He definitely preferred me over the stroller. 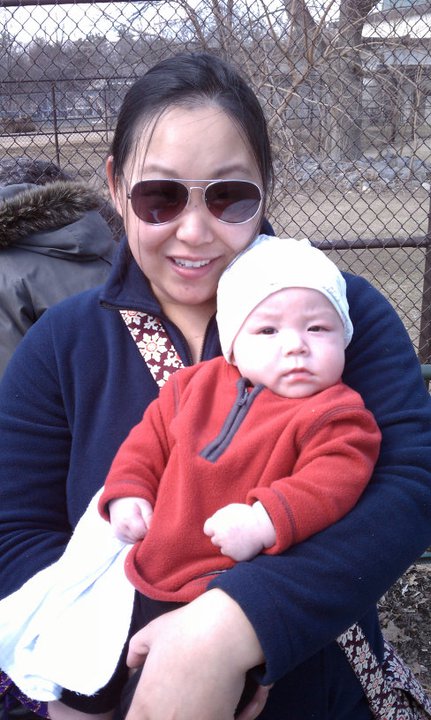 I’m so grateful that they still let me cuddle with them. I’m not typically a physically affectionate person. I’ve actually recoiled from hugs from people I don’t know well. But with my kids, I can’t get enough. Their downy-smooth cheeks (this is my favorite), their pheromone-heavy scalps, the bony curves of their skinny legs, and the last remaining squishiness on their forearms. I love the full weight of the children I created in my lap, except for when they’re sitting on a nerve or when it’s too hot (like, this whole entire year practically). 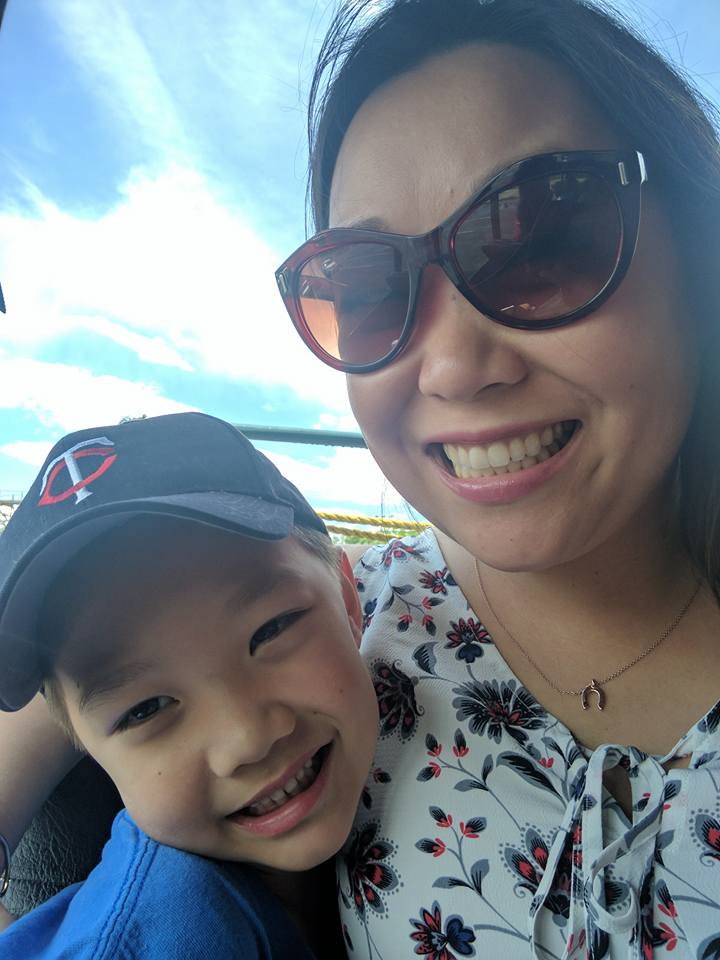 I know someday in the near future, they’ll be so annoyed with me that I won’t be able to get more than a light hug. They won’t always want to kiss me full on the lips or let me wrap my arms around them while we sit on the couch for Movie Night or storytime. For now, they indulge me most of the time, and they also seek out a snuggle or embrace randomly. They don’t do typically this with even close family. 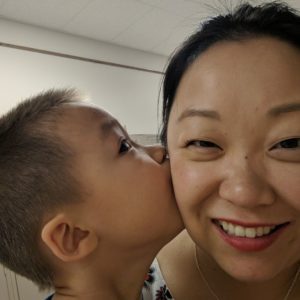 If I could rewind the clock just once, I wouldn’t visit prehistoric times to see dinosaurs or meet William Shakespeare. I would rewind my life to when my kids were babies, like seven or eight months old. Or even to when they were two. They were squishy and so stinking adorable, and they wanted to be held so much. Their feet were so chubby that we seriously had to buy double-wide shoes for the first couple of years. I want to go back and spend a little time (like, a couple hours, max) with them at that age again.

I didn’t love everything about taking care of kids that young (certainly not the sleepless nights, the poopy diapers, the astronomical price of formula, and the teething times two), but I do miss the way they snuggled right into me with all of their babyish affection. I miss the unabashed laughter when we would give them a raspberry on their tummy. I kind of miss feeding them with baby spoons, footy pajamas, and naptime. 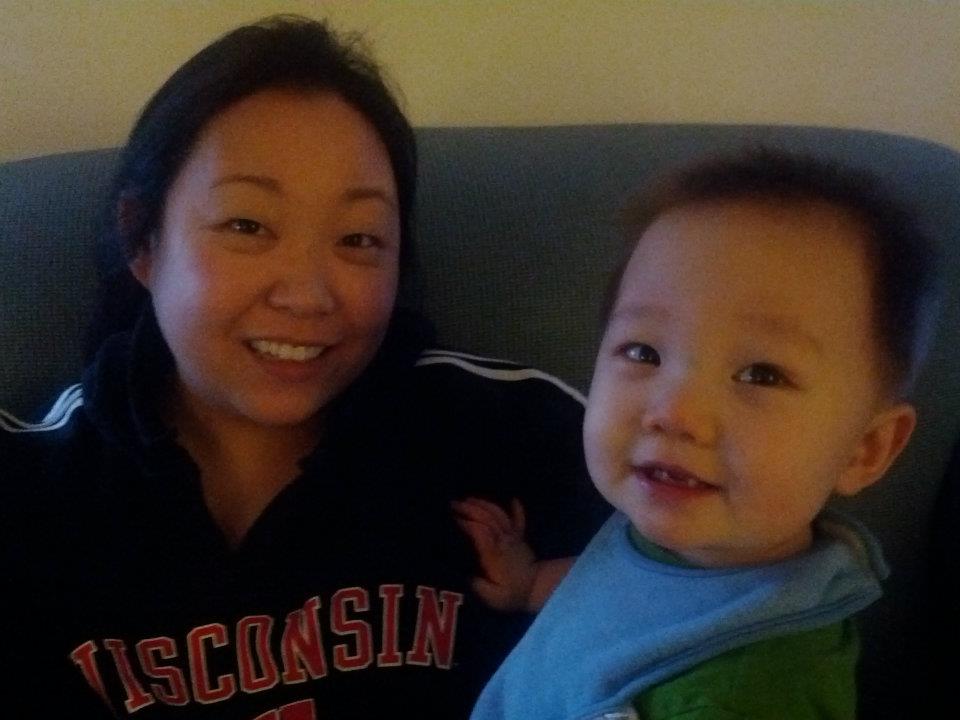 Thinking about it now, I guess I miss being needed as much as I was. I’m happy my kids are becoming more and more independent. It certainly makes parenting “easier” than it used to be. And it’s the natural progression of childhood. When they relied on me (or my husband or my mother-in-law) for everything, it was exhausting, but it was also so rewarding.

Especially given recent tragedies, too numerous at this point to even list, I want more than ever to shield my kids from the world and keep them close to me at all times. I know this is not possible or plausible or even healthy, but I can’t help the maternal instinct. Yes, we should teach our children how to understand and cope with conflict, horrible people, and catastrophies. I’m all for that, trust me. I just also want to keep them safe and control everything in their world (Is that so much to ask? *sarcasm*).

People used to tell me to enjoy the first years because they go fast. They won’t be this little forever. That’s true every day. At the time, when the boys were babies, it was impossible for me to understand that. I’m starting to understand that. 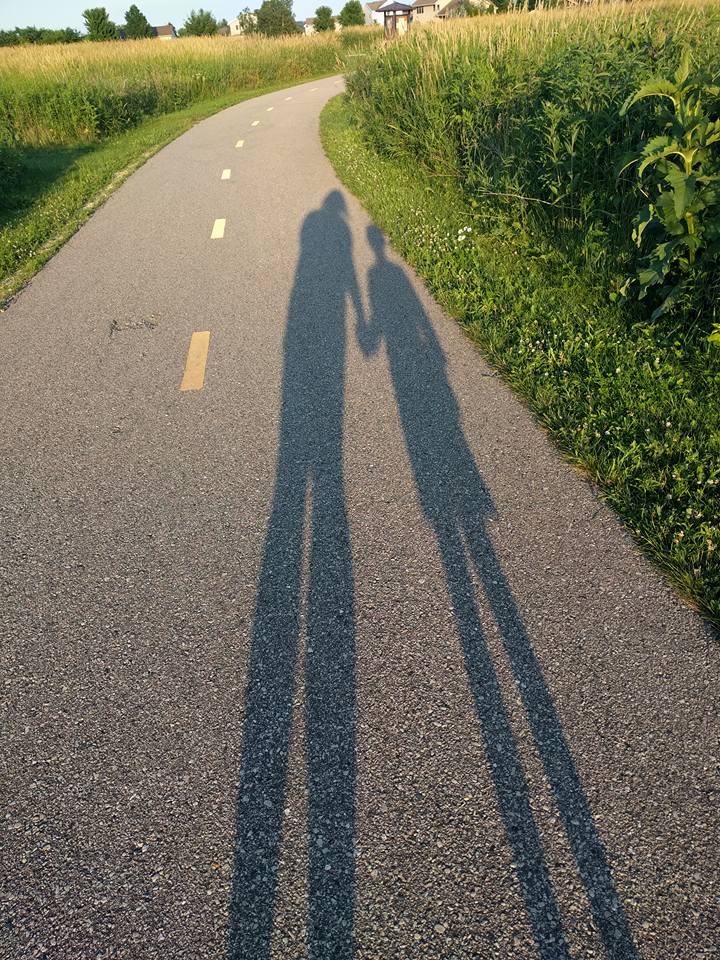