I am almost halfway through my third pregnancy. Now is the point when my anxiety and worry about my unborn baby really start to gain momentum. I have a good reason for my increasing panic, because once you have lost a child, you will never be the same again. Here is the birth story of our first child. 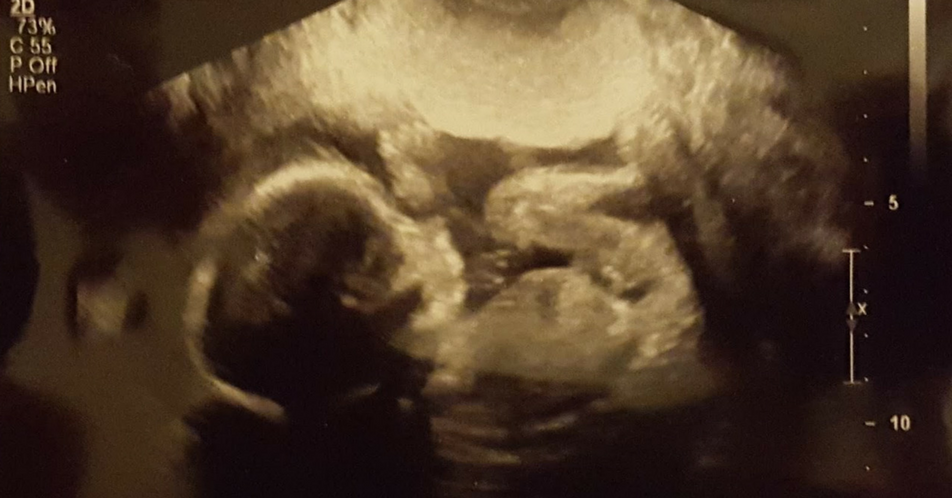 THERE’S NO “SAFE” POINT IN PREGNANCY

Up until 20 weeks gestation my first pregnancy had been normal. The pregnancy had been planned, I was taking my vitamins, and all the routine test results came back perfectly fine. Then, at the 20 week ultrasound it was determined that our baby was almost two weeks behind in growth. Everything else looked and measured proportionally except for a little bit of fluid around the heart. No one gave us any reason for alarm. Our doctor just wanted us to have another ultrasound three weeks later to check on the fluid around the heart but he “wasn’t concerned”. So we announced to our friends and family we were having a girl and celebrated.

Our next ultrasound showed I had basically no amniotic fluid – it had completely vanished. I won’t go into long medical explanations, but essentially without amniotic fluid our baby’s lungs couldn’t develop to a point of viability.

My baby was not going to survive. But I still had to continue the pregnancy.

What?   have to go through another half of a pregnancy knowing my baby will die shortly after birth?

Since doctors didn’t know exactly when the fluid had vanished (between weeks 20 and 23), there was a minuscule chance the baby could survive if I was given steroid shots. But I knew. I knew my baby wasn’t going to make it.

So I sucked it up (cried A LOT) and went on with my life. My husband and I had to go to ultrasounds weekly and also talk to a number of different specialists. Each specialist kept giving us horrible news. On the slight chance the baby would survive, the amount of life-long care, transplants, dialysis, etc. needed would change our lives forever. We knew the amniotic fluid vanished because something was probably wrong with our baby’s kidneys, but none of our doctors could figure out what had happened. The kidneys were there, normal sized, and there was urine in the bladder. So why wasn’t the baby creating amniotic fluid?

The next couple of months were an emotional roller coaster. Then I started bleeding. Oh yippee, a completely unrelated symptom I now get to experience. I will just have a period while pregnant with a baby who won’t survive. I must have been a terrible person in a past life to deserve this karma.

One day at work I passed a huge blot clot and decided to drive myself to the ER. I was told that my placenta was detaching from the uterine wall and I was to deliver that day. Over the next couple hours (and 14 attempts to get an IV going – FOURTEEN!!) I was flown to a hospital on the other side of the state where my special perinatologist was located. Did I mention my husband was in a completely different state at a work conference? I mean, come on!

I arrived at the hospital still strapped to a gurney mentally preparing myself for a c-section when I was told that the bleeding had stopped. Instead of the scheduled c-section, I was then ordered to a month of hospital bed rest.

HOW TO SURVIVE HOSPITAL BED REST;

Finally, the actual delivery day arrived a month later at 36 weeks gestation. After an extremely painful c-section, everything went according to what we expected. Our beautiful baby girl lived for two hours but her poor lungs weren’t developed enough to survive. We got to say our goodbyes as she passed away. 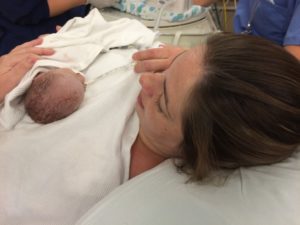 Now we wanted answers. Why did this happen? Could this happen again? Still no one could tell us.

An autopsy and genetic testing still provided no conclusive reason. With all the medical and technological advancements none of our doctors or specialists could figure it out.

The answer didn’t arrive until six months after our daughter’s death. After sending slides of her kidneys to the one lab in the country that might be able to give us answers we finally got a term – Renal Tubular Dysgenesis. The tubes of her kidneys hadn’t developed correctly.

This led to more genetic testing (which we had to pay for out of pocket) to determine if my husband and I were both carriers of a rare recessive gene.

I am grateful I had the time to prepare. Being a planner, our daughter’s death would have been even harder to handle if I had come home to a decorated nursery and baby clothes. Instead, I was able to mentally prepare myself for the reality of our situation. My heart wrenches when I hear stories of parents who have had to live through SIDS, a child’s unexpected death, or stillbirth.

Although glad my husband and I don’t each have some rare recessive gene that caused our daughter’s fatal birth defect, being told her death was “just a fluke” hasn’t eased my worry during subsequent pregnancies. I can’t go through that ordeal ever again. I don’t think I would survive. So wish me luck in the upcoming weeks as I force myself to go to my 20 week ultrasound praying that everything will be okay. 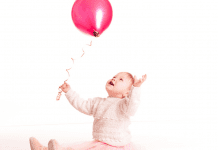 She Will Be Worth It 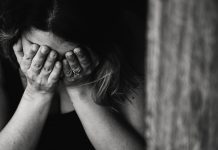 A Letter to the Bereaved Mama: From a Supporter