Have you seen the internet memes about side parts and skinny jeans? If you haven’t, I congratulate you on having avoided this insanity that has descended upon our social media feeds for the last week. If you have, you know that I’m talking about the conflict between Generation Z and Millennials which had been simmering for a while and finally boiled over because of pant legs apparently. Gen Z users on Tik Tok (some new app the kids are all using?) started proclaiming that skinny jeans and parting your hair on the side of your head were unimpeachable markers of being “old.” As no one likes to be told they are old (which is basically youth speak for “uncool”), Millennials took offense, and here we are – we’ve reached the point in 2021 where we’re all so tired of fighting about politics or public health or human rights that we’d rather focus the debate on the cut of our jeans and whether or not the smiley face laughing emoji is cancelled. 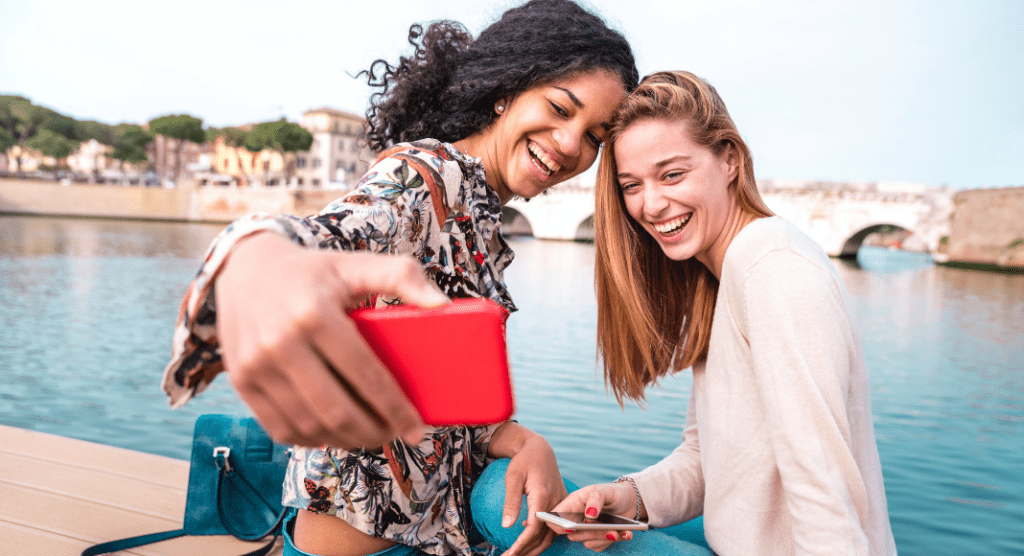 Let’s define what we’re talking about a little more carefully: Millennials are categorized as anyone born between approximately 1980 and 1996 (currently aged 25-40), while Gen Z is the next generation loosely defined as anyone born between 1996 and 2015 (aged 6-24 today).  These are not scientific delineations and a quick internet search (what elder millennials such as myself would have done with an actual Encyclopedia back in the dark ages) found some different year groupings, but the above parameters seem to be generally accepted.

Now, why on earth are we fighting about this? Well, the biggest explanation for this raging battle is simple – this is what generational cohorts do. History has shown this pattern for the last hundred years at least, especially in regards to cultural trends and markers. The generations before Millennials are the Baby Boom generation (Boomers, 1946-64) and Gen X (1965-1980). Growing up I was tormented by my Boomer mother blasting “Oldies” songs in our station wagon; how could she listen to The Carpenters or Neil Diamond when Boyz II Men and Mariah Carey were so much cooler? She meanwhile, judged her parents (in the Greatest Generation) for their old fashioned make-up styles and slang. Teenagers and young adults are supposed to break away from older generations and forge their own path; it’s what helps them build their own identity separate from their parents.

What’s funny about this current incarnation of generational strife is that the fashions Gen Z claim as cool today are not new. Anyone who has studied history can envision photographs of girls in the 1970s with their long straight hair parted down the center of their heads (I’d include my mother’s senior portrait as Exhibit A but I’d rather not be cut out of her life).  Loose fitting baggy jeans were the only option in the 1990s – and let me tell you, it took several years before I got on board with the new fangled skinny jeans when they first became popular.  Trends are constantly changing, more so at the whims of the fashion industry and marketers, than by an entire generation of teens trying to make 30-something moms feel bad.

The response that I enjoyed most to all of this silly banter was from Becky Vieira who posts at Witty Otter on Instagram. I’m paraphrasing, but essentially she let Gen Z know that having dealt with infertility, postpartum depression, a mortgage, and work and schooling children during a pandemic – she really did not care what they thought of her hair or jeans.

Because the beauty of reaching an age where you’re considered old or uncool by the younger generation is that you’ve lived long enough to realize what matters to you. So Gen Z and Millennials – everybody just keep wearing what makes you happy, and let’s all agree to focus on a common enemy like climate change – or maskne. 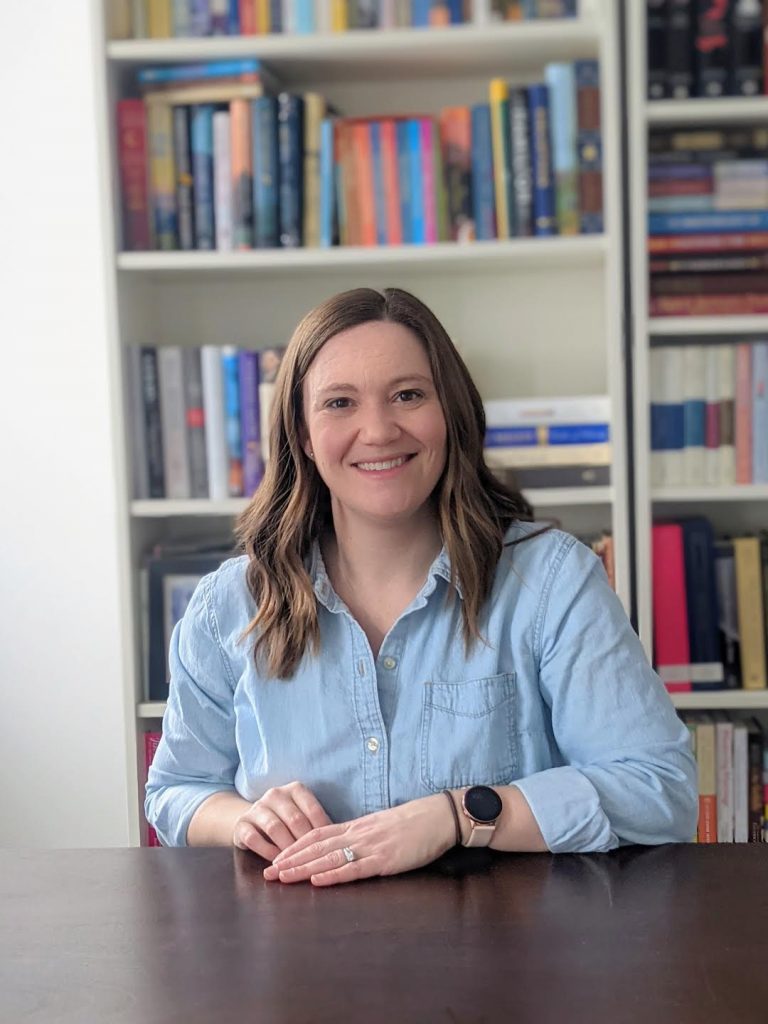