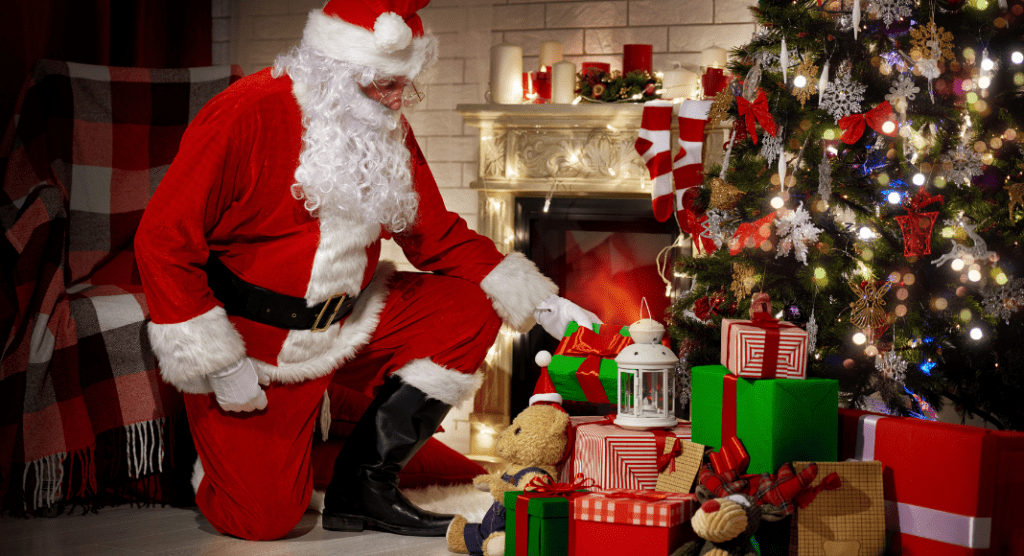 I don’t ever remember believing in Santa. My parents didn’t cultivate the Santa myth, but they also weren’t adamant in insisting that he wasn’t real. I remember filled stockings and gifts with tags signed “Santa,” but they were always in my mom or dad’s handwriting. We celebrated St. Nick’s day in early December, putting out our sneakers by the fireplace and awakening the next morning to them filled with small gifts and candy from “St. Nick.” But I always knew who had snuck those treats into my Nikes.

Santa never made sense to me, even as a kid. I mean, I could get past the fat-guy-sliding-down-a-chimney thing or even the mystery of how Santa could get gifts into an apartment or a house without a fireplace or–crazier yet–a house with a fire burning in the fireplace on Christmas Eve. Of course Santa would have to have some magic powers! Hello!

Santa is Clearly a Jerk

What I struggled with was Santa’s inequity. At church, we’d pull tags down from a Christmas tree and buy Christmas gifts for needy kids while my schoolmates who lived in the huge houses in newly-popped-up subdivisions got enormous hauls of brand name clothes and every iteration of the latest toys. And I knew that some kids woke up on Christmas morning to absolutely nothing. No gifts at all. Not because they were on the naughty list, but simply because their families didn’t have a lot of money. In short, as I saw it in my kid brain, rich kids got lots of gifts from “Santa” and poor kids got shafted. If Santa was real, he was clearly a jerk.

The decision to raise our son without putting a lot of emphasis on Santa was a no-brainer for my husband and me. We’re honest (or at least try to be) with our son about everything. When he asks questions about the world, we try to answer honestly in a way that’s age appropriate. We try not to fabricate stories or mythologies. Babies don’t come from storks. Monsters aren’t real. Witches don’t ride broomsticks and fly around. We answer in a way that reflects our values and our actual beliefs. If we don’t believe it, we don’t try to convince our kid to believe it.

What does it mean to raise a kid without believing in Santa? Well, first of all, it’s not as dramatic or traumatic as you might expect. We simply treat Santa like any other beloved fictional character. Is Mickey Mouse real? Well, he’s a character. He exists in our imaginations. He’s not fake and he’s not not-real, he’s just part of a wonderful story. Just like Santa.

But we don’t hype Santa up. We don’t tell our kid that Santa’s watching him (that’s so creepy, by the way) and knows whether he’s been bad or good. We don’t tell him that Santa will bring him gifts or come into our house while we sleep. We don’t take him to sit on Santa’s lap at the mall. Our son’s Christmas gift tags are signed “Mom and Dad.” And if cookies get left out on Christmas Eve, they are clearly intended for my midnight snack.

Will We Ruin Santa?

But will my kid “ruin” Santa for your kid? No promises, but I doubt it. When we talk about Santa at our house, we talk about him being a “character,” a part of a story, and part of the fun of the holidays. He’s something you can choose to believe in, if you want. You can even choose how to believe.

We don’t use language that destroys the myth or the fun of Santa Claus. We don’t say, “Santa’s not real” or poke fun at the idea of Jolly Old St. Nick. Instead, we talk about how other families have different beliefs (about this and about lots of things) and how that’s okay.

So, while we’re not a Santa house, it’s okay if yours is.

How does your house handle Santa? Share your family’s Santa philosophy or traditions in the comments below! 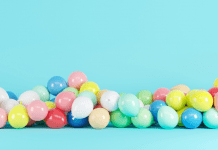 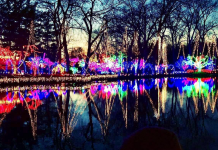 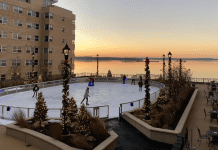 The Edgewater’s Ice Rink is Now Open for the Season

Madison Mom - May 11, 2021
You’ve probably heard it by now – mortgage rates are at historic lows, and there’s never been a better time to refinance your loan...

Summer Festivals Happening In + Around Madison, WI in 2021

Food Carts to Check Out this Summer | In + Around...